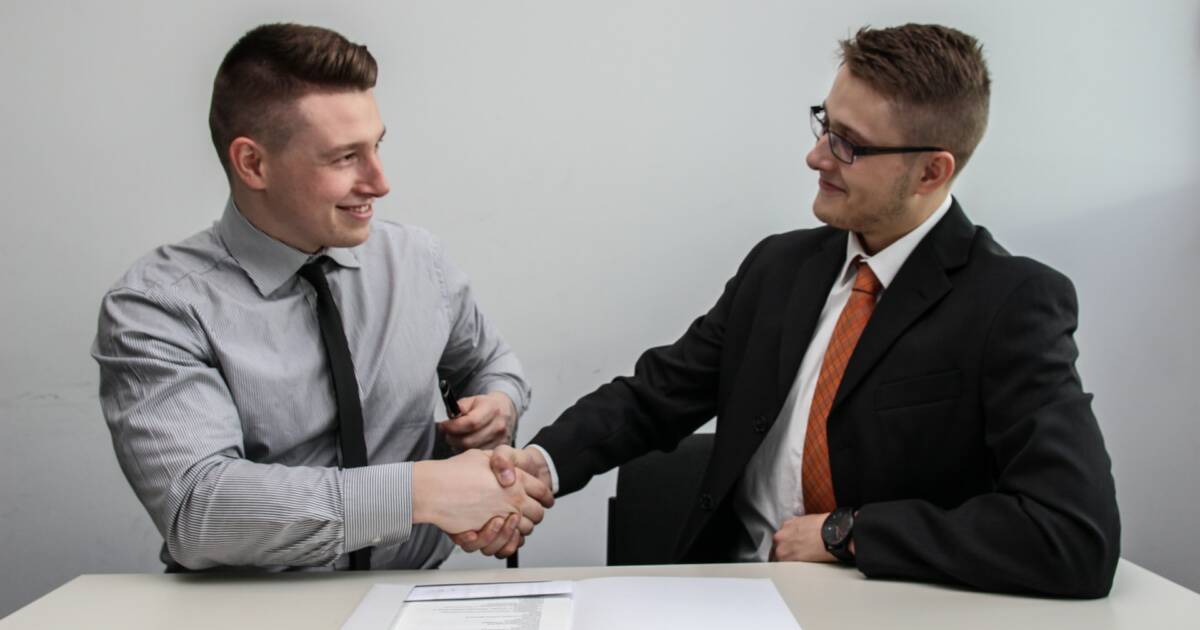 Not long ago, I was hanging out on Twitter, as I probably do way too much. I posted a comment on someone’s tweet and got back a response from a third party that said something to the effect of, “You are mistaken, sir.”

I pointed out the error in the poster’s response and his next reply was to call me “a retard.”

The incident stuck in my mind because it is a good example of how both sides debate these days. There might be a perfunctory attempt to argue the facts, but discussions with most people quickly degenerate to name-calling. This is especially true on the internet but it also happens in real life. For example, I remember earlier this year when my barber got very upset because I didn’t believe COVID vaccines were the Mark of the Beast. I ended up leaving mid-haircut to avoid a very visible and long lasting outcome.

In politics, you’d think that there would be an interest in converting lukewarm members of the other side. After all, politics is a numbers game. The one with the most votes wins the election and the side with the most votes in Congress gets their priorities passed. Well, they get them passed at least some of the time, taking the filibuster into account.

Maybe the problem is that people don’t realize the fundamental mathematic truths of the political world. The idea that government shutdowns can work is an argument in favor of this hypothesis since shutting the government down does nothing to alter the calculus of the situation, to use Barack Obama’s phrase.

On the other hand, there also seems to be a belief that everyone is hardened in their point of view and that minds cannot be changed. I’ve had people on both sides deny to me that there are any undecided voters, at least not in numbers that matter. These days, both sides view every election as a turnout election.

In that world, who cares if you offend someone who disagrees with you? After all, they were going to vote against you anyway.

There are a couple of other possibilities as well. One is that people might think that browbeating their debate opponents will intimidate them into changing their minds. Another uncharitable possibility is that a lot of internet debaters just aren’t that smart and after they regurgitate their talking points, they have nothing to fall back on aside from personal attacks.

Whatever the reason, personal attacks against possibly persuadable voters can end up backfiring. I noticed a long time ago that polling shows that neither conservatives nor liberals have a majority in any of the 50 states. A 2019 Gallup poll showed that Mississippi was the exception with 50 percent of respondents claiming to be conservative. For at least 49 states, however, both parties have to win over some moderate voters outside their ideological bases.

All that is another way of saying that moderates are the ultimate deciders of elections. As you look at pre-election polls, very often neither candidate polls at more than 50 percent. In those cases, it is the undecided voters who wait until the last minute to make a decision that determine the ultimate outcome of the election.

And it might be that quite a few of those voters have been turned off from one side or the other by people who called them a “RINO,” a “fascist,” a “communist,” a “racist,” a “socialist,” or a “retard.” Maybe the armchair political warriors think that insulting potential voters will win them over, but it’s more likely that the attacks only harden them into their old beliefs. An old saying that, “You catch more flies with honey than with vinegar” seems to have been forgotten by participants of the flame wars.

Physiology is at work here as well. I recently took a leadership course that touched on interpersonal communications and one of the topics that was covered was emotional flooding. When we get into a heated argument, it provokes a fight-or-flight response, our heart rate rises, and we stop thinking rationally. A consequence of this phenomenon is that tensions escalate and well-meaning people can end up calling strangers on the internet a “poopyhead.”

It would be better to heed Samuel Johnson’s warning that, “You raise your voice when you should reinforce your argument.”

There are times when it is appropriate to raise your voice, but there are some things that speaking louder cannot do. For instance, if someone doesn’t speak your language, speaking up won’t help matters. (Why do we do that?) Likewise, getting loud and angry won’t make up for a dearth of facts in your argument.

Internet trolls will probably never go away, but social media political warriors who actually want to help their side rather than just own the opposition might want to reconsider their online strategies. When in doubt, it might be wise to follow the advice of Hippocrates (rather than hypocrites), who said, “First, do no harm.”

In this context, that would likely mean ignoring a post that you disagree with rather than unloading on them. It might also mean choosing your battles and only engaging with people who seem persuadable or cutting your losses and ending the conversation before you (or they) get emotionally flooded. Not getting the last word is not an indication of weakness. Instead, it can show maturity.

The truth is that no one wins political arguments except by winning votes. No matter how many clickbait headlines talk about people being “destroyed” by snappy comebacks, no one is ever destroyed. Both sides claim victory and return to spar again the next day.