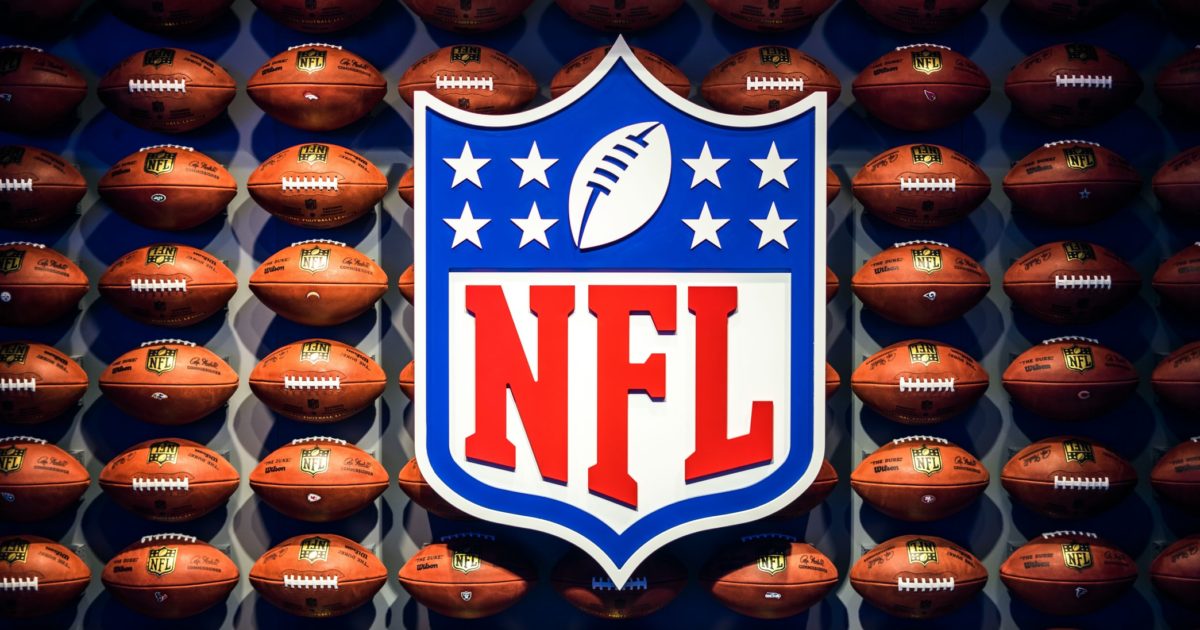 Jesse Kelly is sick of how the radical left has now infiltrated a cherished, non-political part of American culture: sports.

“You need a break and I need a break,” Jesse began. “Leftists aren’t ever going to let you have [sports] again!”

Kelly issued a damning indictment of the Left and a call-to-action to the Right:

“It is not a political ideology, it is a religion of domination and you need to accept that they are coming for all of it unless you and I stop it.”

Plus, Colin Kaepernick says the most anti-American stuff yet and even JJ Watt gives credence to the “take a knee” crowd.