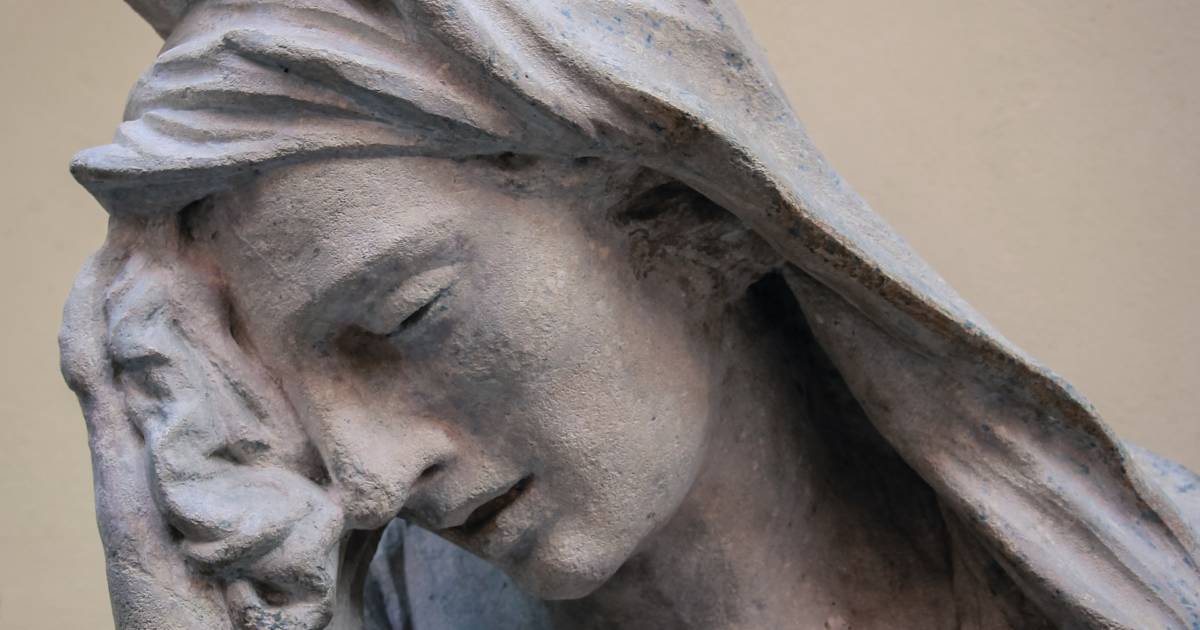 House Minority Leader Kevin McCarthy hit into a double play over the past few months. A series of unforced errors culminated in a defeat for Republicans as Speaker Nancy Pelosi created a bipartisan House commission on the January 6 insurrection.

McCarthy’s first error was making Liz Cheney’s criticism of Donald Trump into a test of partisan loyalty. Rep. Cheney (R-Wy.) has a 92 percent Trump score and her divergence from Trump is mainly related to her vote for Trump’s second impeachment and her opposition to the former president’s attempts to steal the election. For these sins against the party, Republicans fired Cheney from her position as the number three Republican in the House in May, replacing her with Elise Stefanik (R-N.Y.). Ironically, Stefanik has been a less reliable Republican as evidenced by her 77 percent Trump score.

McCarthy’s second mistake was in opposing the independent January 6 commission. At about the same time that Republicans were stripping Cheney of her leadership role, McCarthy led his House caucus in opposing the legislation that would have created the investigative body even though, as Politico reported, Rep. John Katko (R-N.Y.) won a compromise that would have included almost all of McCarthy’s demands. Thirty-five House Republicans joined Democrats in voting for the bill, which ultimately died in the Senate.

On the other hand, the Republican Party has a perfect record in opposing investigations that were aimed at holding Donald Trump accountable. The Russia investigation and Robert Mueller became rhetorical targets for Republicans. Most Republicans attacked the whistleblowers that detailed President Trump’s misuses of his office as part of the Ukraine investigation. The New York investigation of alleged tax fraud by the Trump Organization has been attacked as political, as have investigations into Mr. Trump’s alleged sexual misconduct. So, when Republicans try to quash the investigation into the attack on the Capitol, an investigation that is almost certain to be embarrassing for Mr. Trump and his allies, it is par for the course.

The Republican defeat of the January 6 commission bill provided an opening for Speaker Nancy Pelosi to create a House investigatory committee that is not nearly as favorable to Republicans as the independent commission would have been. This would have been bad enough for the GOP, but Pelosi went a step further and twisted the knife by naming Cheney as one of her eight appointments to the committee.

Cheney accepted the invitation and McCarthy proclaimed himself “shocked” that she would do so. This protestation rings as hollow as Captain Renault’s claim of being shocked to discover gambling taking place at Rick’s Cafe. After all, it was McCarthy himself who made sure that Cheney had little to lose by crossing the aisle.

Sure, McCarthy threatened to strip any Republican who accepted a committee seat from Pelosi of their committee assignments, but this threat is less potent against Cheney than other Republicans. McCarthy fired his big guns against her back in May. She’s already taken the hit for opposing Trump.

Even before the May vote against Cheney, the lone Wyoming congressman was already a pariah in Trumpworld. As far back as April, Trump left no doubt that he would endorse a Republican primary challenger against her in 2022. Cheney has little reason to sacrifice her integrity to protect Trump at this point.

Cheney’s political future is in doubt and depends largely on the Republican Party awaking from its Trump trance. If Trump remains the focus of the party, it’s likely that she won’t win re-election. In that case, it won’t matter if McCarthy follows through with his threat to kick her off the other committees. McCarthy’s miscalculation in removing Cheney from the leadership was that, rather than chastening her, he freed her to be even more critical of Trump and to ultimately join the January 6 committee.

A further problem is the Republicans have drawn a line in the sand against crossing Donald Trump. This is problematic because all sorts of bad behavior by Republicans is not across that line and is tolerated. There are Matt Gaetz’s allegations of paid sex with underage girls. There is the continuing saga of Marjorie Taylor Greene, who lost her committee assignments after a full House vote since the Republican leadership failed to take action against her. There is Paul Gosar, the January 6 speaker who has been linked to white supremacist and Holocaust denier, Nick Fuentes. There are the Capitol Hill Republicans who flirt with QAnon, peddle conspiracy theories, and undermine efforts to end the pandemic.

All of this is okay, but questioning Trump is not. That says a lot about the Republican Party.

It really isn’t Kevin McCarthy’s fault that his strategy is working out so poorly. As John Daly pointed out in a recent column, McCarthy was a lot more critical of Trump after the insurrection but then reverted to the duck-and-cover strategy because that’s what the Republican base seems to want. In recent weeks, he has even snubbed a Capitol Police officer injured by rioters who asked the congressman to renounce conspiracy theories about the attack on the Capitol.

On second thought, I guess it is McCarthy’s fault for being a poor leader with malleable principles. He isn’t so much leading the House Republicans as he is scrambling to get out in front of the parade that is already underway.

The Republican Party is in a difficult spot. The base is going in one direction while the rest of the country is going another. Effective leaders would try to steer the party in a direction where it can once again become a majority, but the GOP base is stuck on Trump. Party leaders like McCarthy seem to value their own personal power more than the good of the country and the party. They prefer to be a big fish in a small pond over potentially getting plucked out of the pond altogether.