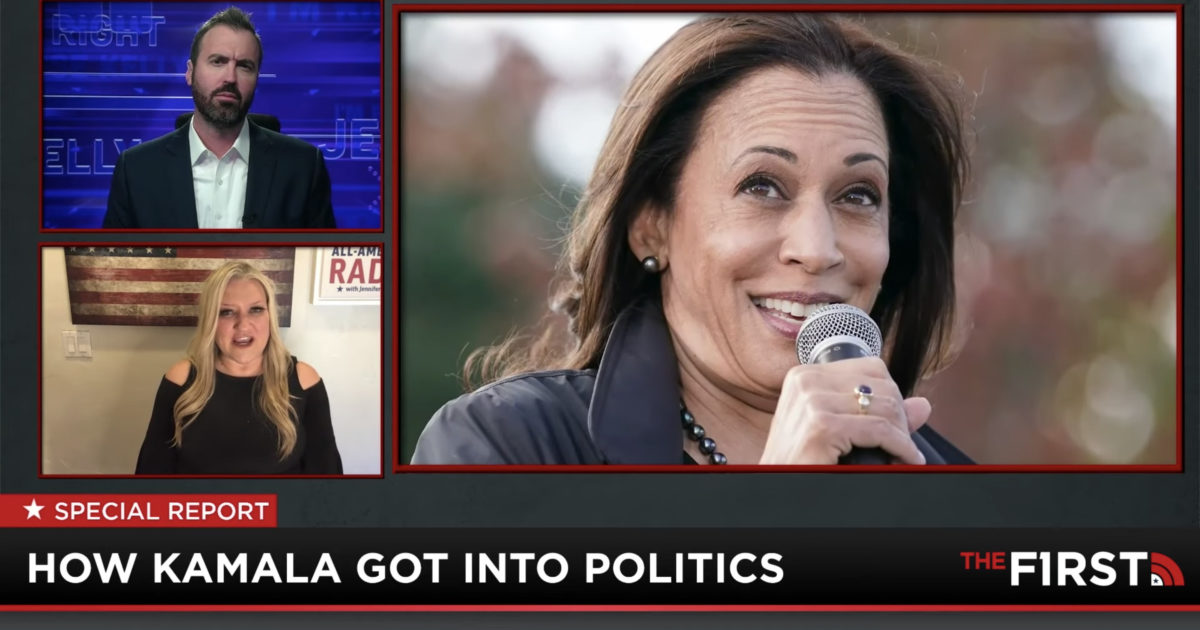 From pot legalization to supporting lawless rioting, the Vice President seems to have done a one-eighty from the start of her political career to today in a shocking display of opportunism, Jesse explained.

“…I don’t even think she knows who she is at the core of her soul, if she has one,” said special guest Jennifer Kerns.