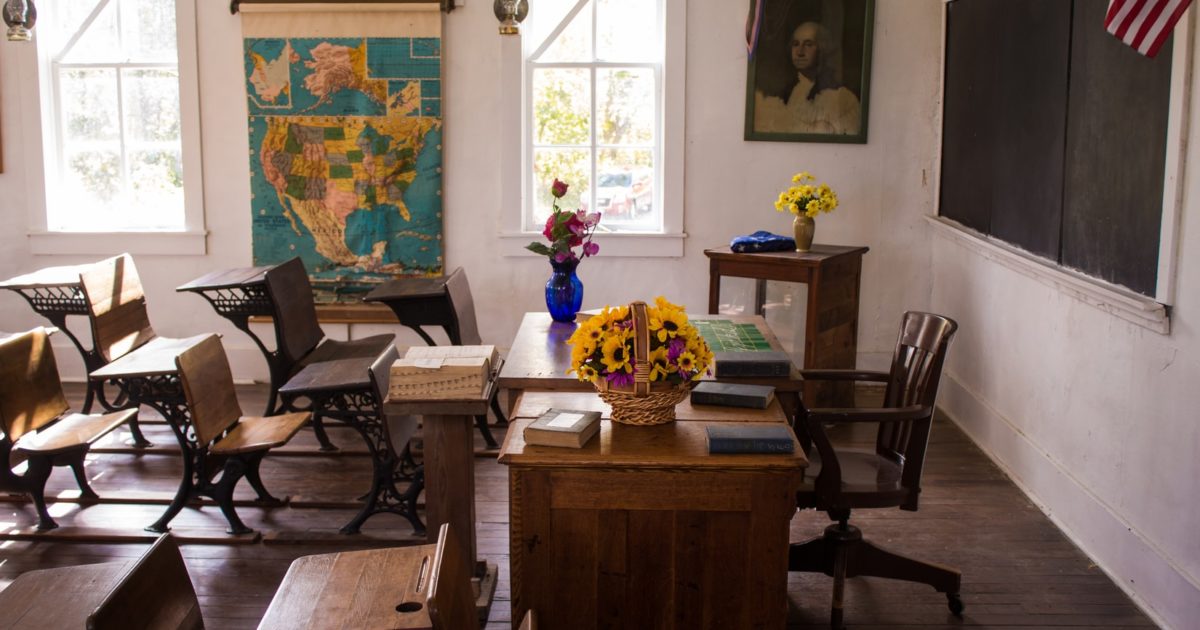 It’s an important question that parents have been asking for decades, and it’s important: How can Americans protect their kids from leftist indoctrination on college campuses? Jesse Kelly interviewed Congressman Jim Banks (R-IN) about that very issue this week.

“It’s half the reason we have a bunch of idiots in the street tearing down statues,” Jesse said. “Because we somehow have a generation of people who think America sucks when America is wonderful.”

Rep. Banks expressed his appreciation for Jesse’s recent work saying, “I’ve never seen anyone expose the hypocrisy of the Left like you have over the last three or four days.”

He was referring to Kelly relentlessly calling out American universities for not holding themselves to the same standard of historical purity that they are demanding of others.

The pair also touched on China’s infiltration of American academia which has already led to the firing of dozens of professors for concealing Chinese funding.

Congressman Banks is a candidate to become the next Chairman of the Republican Study Committee (RSC), the largest caucus of conservatives in the U.S. House. He aims to succeed outgoing Chairman Mike Johnson (R-LA).