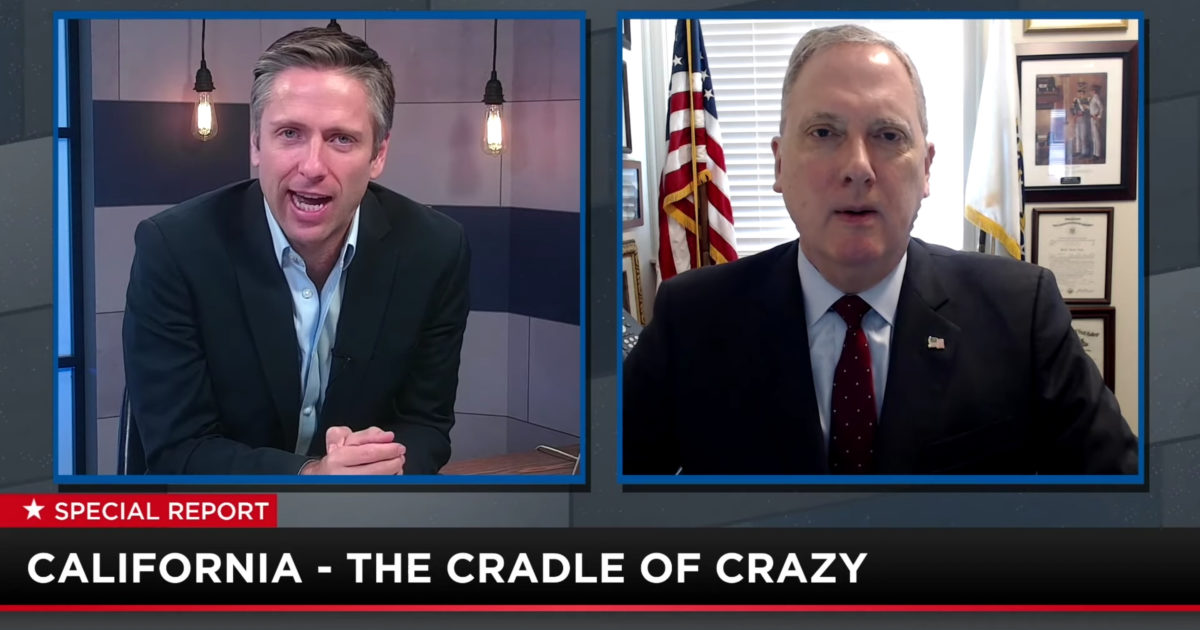 Mike Slater’s special guest Chuck DeVore answered the million-dollar question on Friday: What happened to California? The Golden State voted Republican for president as recently as 1988 but Democrat ever since.

DeVore explained that big changes came after the end of the Cold War and an influx of immigration as the economy grew in the late 1980s and early 1990s fed into the Left’s appeal to identity politics. However, the hope for California is the growing frustration with the “one-party rule” that has hurt the state in many ways.

“As taxes and the regulatory burden gets higher, more & more jobs are going to leave the state and eventually things just won’t be sustainable.”