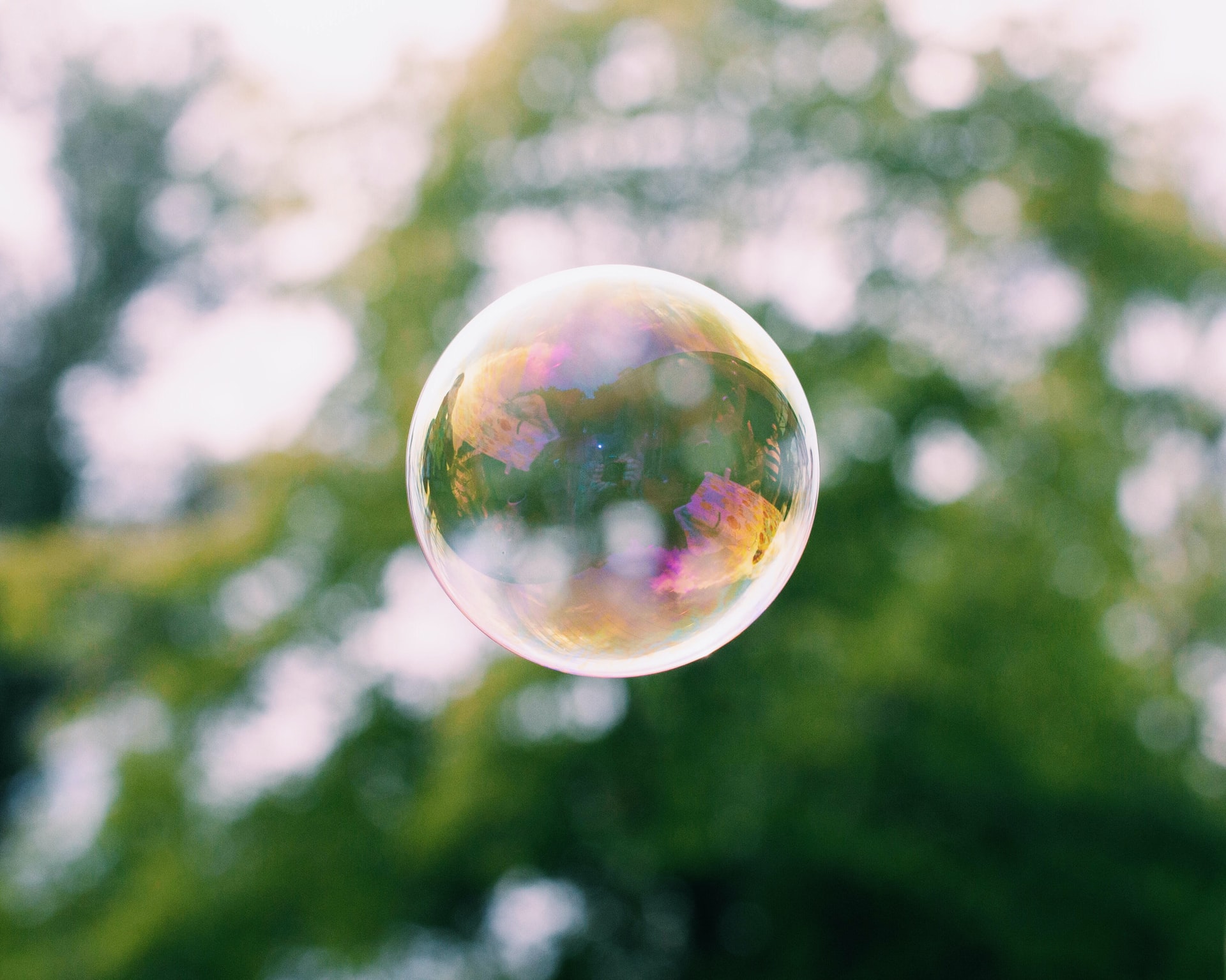 President Biden came down to Georgia, home of the new national college football champions (Go Dawgs! Sic’em! Woof Woof!) yesterday. As Steve Berman wrote, the president has taken a lot of flack for the trip from progressives, even being snubbed by Stacey Abrams and other members of Georgia’s liberal elite.

Biden came to Georgia to kick off the Democratic mid-term election campaign with a voting rights push, the latest cause celebre from the left. But the Democratic bill misses the point of what needs to be reformed to save the American Republic. For that matter, so do the Republicans.

Anyone who is paying attention to current events knows that we have several serious national problems that are screaming for congressional attention. Voting rights is not one of them. Despite claims of voter suppression in Georgia and other (formerly) red states, minority turnout was up in 2020. The gains among minority voters were instrumental in propelling both Joe Biden and Georgia’s new senators, Jon Ossof and Raphael Warnock, into office. Even Georgia’s unnecessary new voting law does nothing to restrict minority turnout.

That isn’t necessarily true around the country where many state Republican caucuses have proposed new, tighter voting laws. Not all of the proposed bills have become law and not all of the worst measures have been included in the final bills, but voter suppression is not a national emergency and neither is nonexistent widespread voter fraud or the need for voter ID requirements.

I’ll take a moment here to say that I’m not opposed to voter ID laws, in fact, I favor them, but there just isn’t evidence to support the notion that people are voting fraudulently under false IDs. There also isn’t evidence that absentee ballots are being widely abused or that there was any kind of widespread voter fraud.

Rather than either voter suppression or voter fraud, it seems likely the most pressing issue that faces us is about counting the votes. After all, how the votes were to be counted is what led to the insurrection of January 6 and could have torn America apart.

The root of the problem is the Electoral Count Act, a more-than-a-century-old law that was passed in 1887 as an attempt to rectify the problems that arose during the 1876 election which was contested after Samuel Tilden won the popular vote but lost the Electoral College by one vote under suspicious circumstances.

As in 2020, certain Republicans in 1876 held that the president of the Senate, at that time Republican Thomas Ferry, actually counted Electoral votes while the House and Senate were mere observers. Congress established a commission to settle the matter and the result was the Compromise of 1877 in which Democrats accepted Republican Rutherford B. Hayes as president in exchange for the removal of federal occupation troops from the states of the former Confederacy. Dirty politics is not a new thing.

It took about another decade, but Congress eventually got around to trying to make sure such a constitutional crisis never happened again. The problem was that the Electoral Count Act of 1887 is a hot mess in terms of both clarity and grammar. The law doesn’t clear up much of anything and formed a word salad that was the basis of the Trump campaign’s plan to have Vice President Mike Pence throw out several million votes and declare Donald Trump the winner of the 2020 election.

If Democrats and/or Republicans really care about election integrity, the best thing they can do is reform the Electoral Count Act and provide a clear methodology for counting Electoral votes and an objective basis for contesting election results. Members of neither party should be allowed to object to Electoral vote counts on the basis of sour grapes, as Republicans did in 2020 and as a handful of Democrats did in 2016. Objections should be allowed only if there is legally admissible proof of wrongdoing, not just partisan cable-tv punditry and baseless claims.

It is unbelievable that the Founders who had just freed themselves from a monarchy would have empowered the vice president to be the sole arbiter of national elections. It is equally unbelievable that no one would have noticed such a powerful role of the vice presidency for the past 134 years, but now it seems that this detail needs to be clarified.

If both parties want to do something important and good for the country – and I mean good in the sense of possibly preventing another civil war – then reforming the Electoral Count Act could be an important area to revisit in order to avoid further conflict in the near future. The only problem is that both parties are too busy doubling down on their partisan agendas to look at the big picture.

Maybe this isn’t a new thing either. Remember that back in the 19th century it took Congress a decade to try to do the right thing in its own inept way and then might have actually made the problem worse.

Maybe things haven’t changed a lot after all.