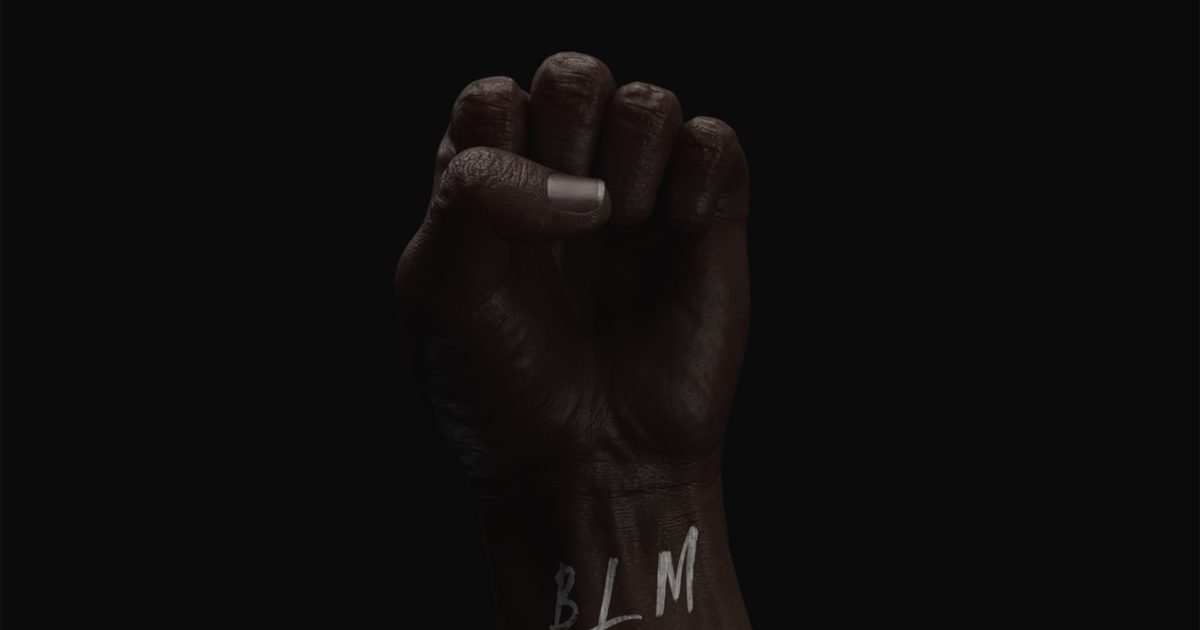 Jesse Kelly wasted no time before setting the record straight on the “Black Lives Matter” movement Wednesday and what it actually is.

“Remember, Black Lives Matter is a leftist, marxist movement,” he explained. “It’s all laid out on their website…”

The conservative rising-star warned that Leftists in America have accumulated enough power to enact changes they previously only dreamed about.

And the “I’m Right” host added that the Left is happy to use and abuse it: