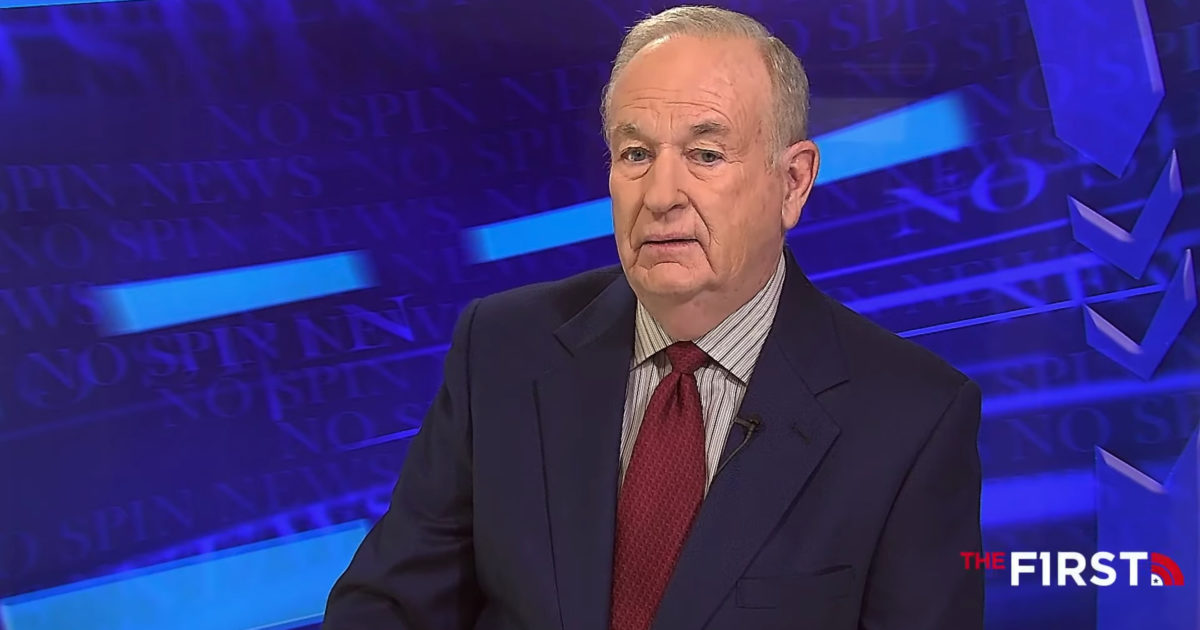 Attorney General Bill Barr has resigned and Bill O’Reilly says he is “so disappointed” in his performance as of late. He presented the good, bad, and ugly of his departure on the No Spin News on Tuesday.

Bill said that while President Trump and Barr are presenting an amicable departure, that is far from the reality. The president is “absolutely livid” that General Barr did not set the record straight on Hunter Biden after Joe Biden appeared to lie to Americans in the first presidential debate.

O’Reilly added that Barr put his own self-interest ahead of what was best for the country.

“He didn’t appoint a special counsel to look into the election… and the Durham investigation, where the hell is that?”