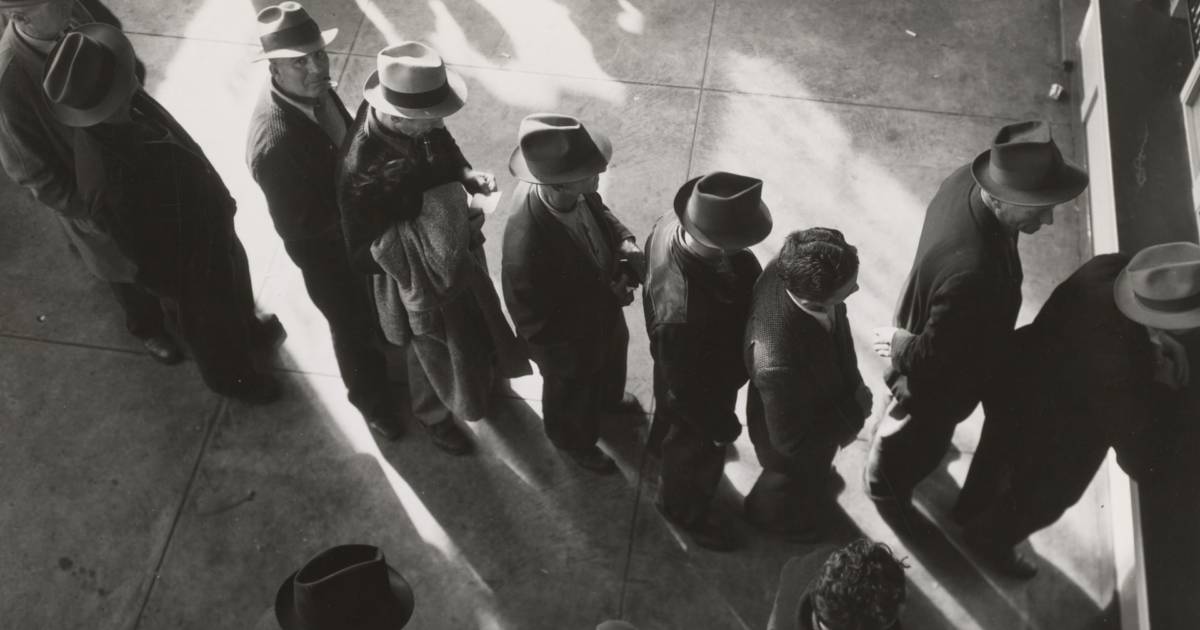 As the pandemic winds down, we can turn our attention to the next crisis. One such brewing problem that may have been hastened by the pandemic and the growth of contactless and automated businesses is the looming unemployment crisis that will come from the bill expansion of artificial intelligence in the economy.

Last week I happened to catch a CBS News segment that discussed automation of the trucking industry. The technology is very nearly there to replace human-driven trucks with robotic vehicles. This would lead to the elimination of 300,000 jobs in short order. And that’s just one industry.

We’ve seen some of this in the past. Many American manufacturing jobs were eliminated, not because they were shipped overseas, but because they were made obsolete by machines. There is a long list of jobs that have already seen artificial intelligence cut large swaths from their numbers. These include assembly line workers, telephone operators, travel agents, and stockbrokers.

There are many other jobs that could be eliminated in the next wave of automation. In addition to truck drivers, these could include bus and taxi drivers, cashiers, cooks, bank tellers, and warehouse workers. If Amazon can use use drones for deliveries then warehouses can certainly be automated.

In aviation, combat and cargo pilots are likely to be replaced more quickly than those who carry passengers. Combat drones like the Predator have been in extensive use for the past two decades. Many of these drones still require human operators at this point. I once had an Uber driver in Las Vegas who was a full-time Air Force pilot who elected to do a tour flying drones instead of manned aircraft.

Automation was always coming, but the pandemic has accelerated the process. The need to limit human contact to slow the spread of the virus, as well as the people’s desire to avoid crowded stores, have spurred growth in the adoption of contactless business technology. Needless to say, the push for higher minimum wages for unskilled labor is also pushing many companies toward more automation. Many of the jobs lost in the pandemic may never come back.

The societal upheaval that will come as hundreds of thousands of Americans lose their jobs will be both economic and political. It is difficult to imagine the angst of such a large number of people losing their jobs and having no prospects for new ones. How these people and their families will make a living is an open question. Such a large number of desperate people could form a large populist faction that could change the face of American politics.

The big question is how to handle the legions of people who will lose their jobs to artificial intelligence. In a past wave of automation, a wag said that if his job was replaced by robots, he would get a job making robots. For many people, that won’t be an option.

Many of the workers being replaced will have limited educations and technical skills, which would make it difficult to place them into new jobs. Additionally, we are at a point where robots can make the robots that take human jobs.

One obvious thing that policymakers can do is help to retrain workers who lose their jobs to technology. But that won’t work for everyone. For example, older workers may have trouble adapting to the new technologies required for new jobs.

And it remains to be seen whether enough new jobs can be created to absorb the unemployed in a world where machines are doing more and more work formerly done by humans. There may simply not be enough jobs to go around.

One possible answer is the creation of a Universal Basic Income. Andrew Yang popularized the idea of UBI in his 2020 presidential run and has revived the plan in his mayoral campaign in New York this year. Yang’s plan would have the government pay each citizen a monthly salary of $1,000 regardless of income or employment status. The concept is similar to that of COVID relief payments except that UBI payments would be made on a regular basis.

UBI has already been tried in several places, usually in relatively small-scale experiments with mixed results. In one relevant example, Spain implemented a monthly stipend of 1,015 euros ($1,145) for about 850,000 poor families during the Coronavirus pandemic. The idea of UBI is a controversial one, especially on the right, but some conservatives have argued that the concept would be a simple way to reform the means-tested welfare system.

Another possibility would entail regulatory capture in which the people losing their jobs lobbied the government to enact regulations to stifle the new technology. An example of such a law would be New Jersey’s 1949 law that prohibits drivers from pumping their own gas. New Jersey’s law is still in force and if you gas up in the Garden State, an attendant will fill your tank even if the gas pump is a new automated self-serve model.

The regulatory possibilities for angry and frustrated Americans facing the end of their careers is practically endless. Regulations could require drivers on board autonomous vehicles, humans could be required to monitor robot kitchens, and humans might be required to monitor and approve automatic financial transactions.

If you don’t like these suggestions and possibilities, you’re not alone. If you’re expecting me to have an answer to the situation, I don’t and I’m not sure anyone else does either. The best I can tell you is that if you are in a job that could easily be automated, I’d start looking into education and training for a new career now unless you are already very close to retirement.

If you have ideas about how to handle the coming employment apocalypse, we’d be glad to hear your suggestions.