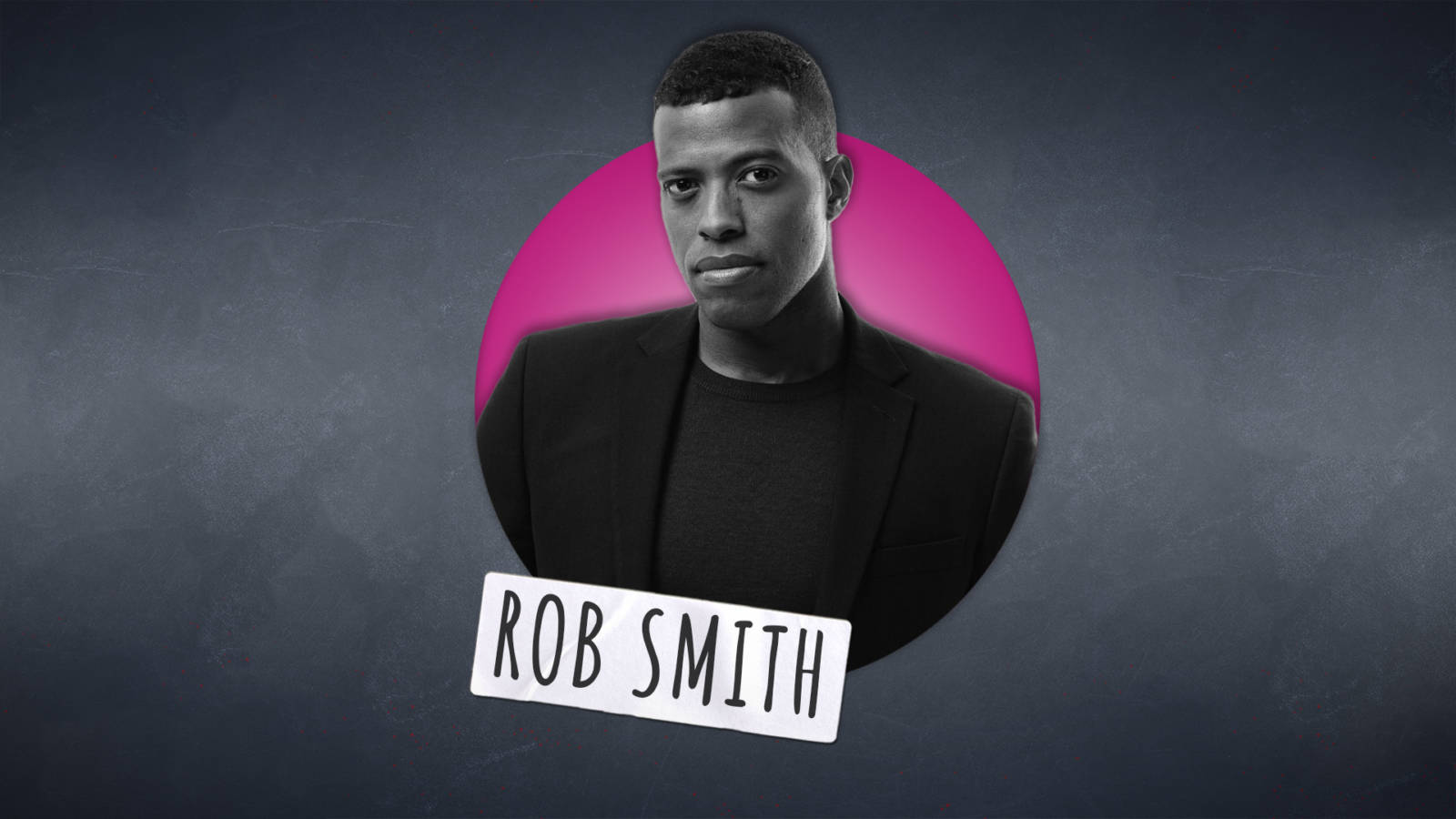 In addition to Lowe and Gesiotto, Smith will also be a frequent voice across The First’s platforms. After serving for five years in the United States Army with two tours in the Middle East, Smith was awarded the Army Commendation Medal and the Combat Infantry Badge. Following his time with the military, Smith “came out” as a conservative in 2018 with a profile in the Daily Mail. As a political commentator, he has been seen on CNN, FOX News, and NBC News and has spoken at Yale University, Google, Deutsche Bank, Vanderbilt University, and more. 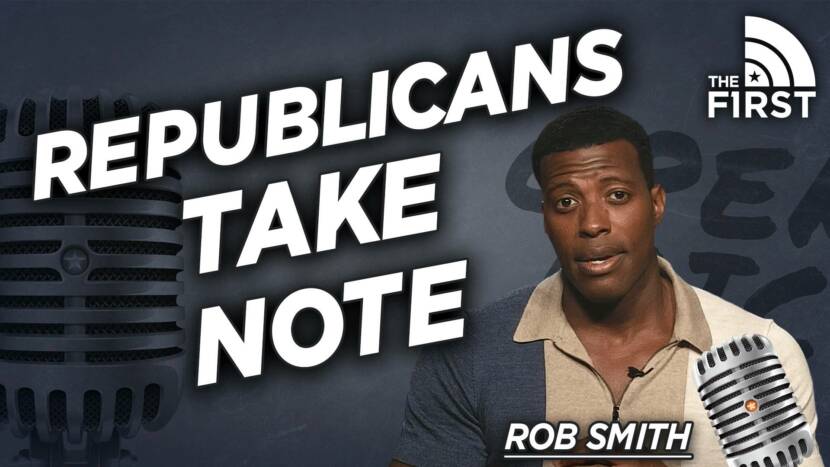 A Mandate for the GOP Congress | Rob Smith | Open Mic

Rob Smith asks, will the GOP actually DO anything with their newfound power? 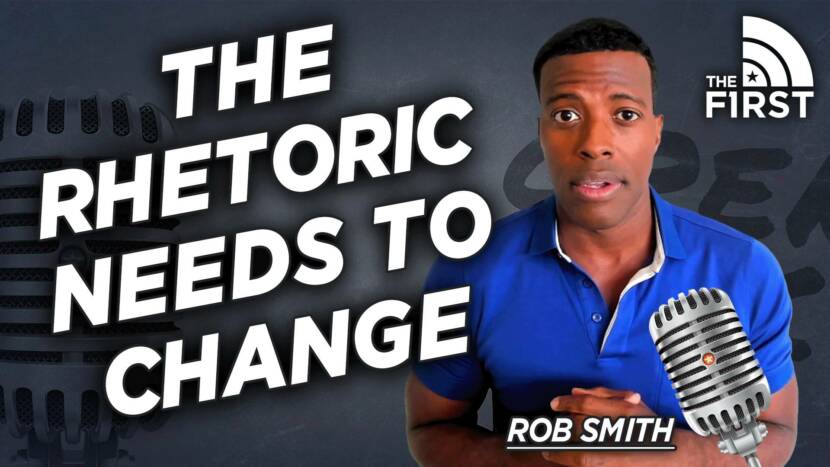 America is better than this, says Rob Smith. 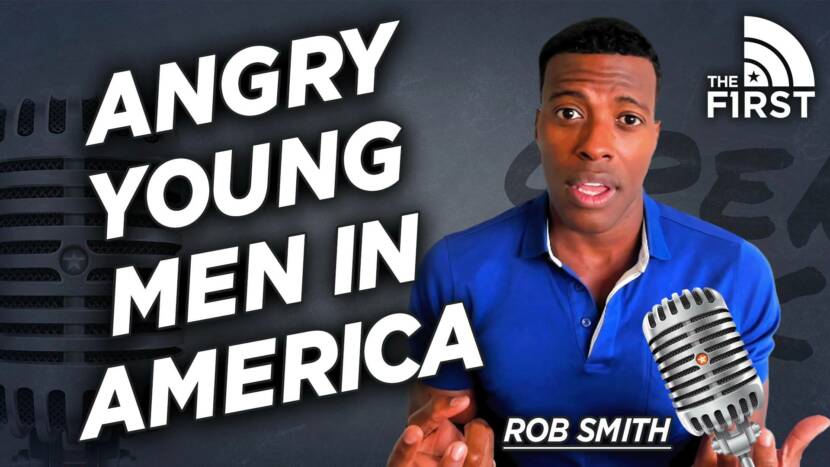 Why do we have such an epidemic of violence among young men in America? 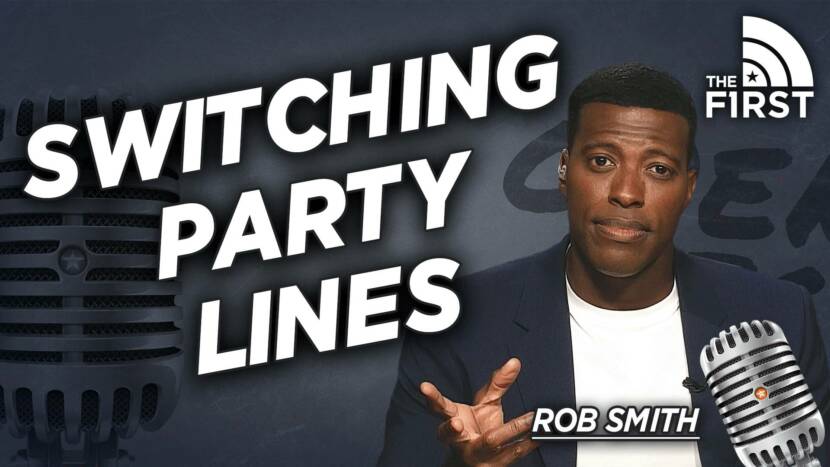 ONE MILLION voters have switched their party affiliation from Democrat to Republican, celebrates Rob Smith. 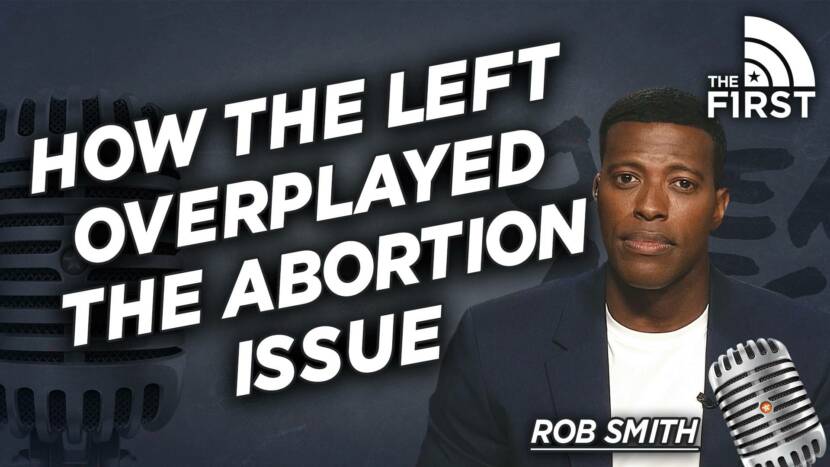 This key moment was the beginning of the end for Roe, Rob Smith explains. 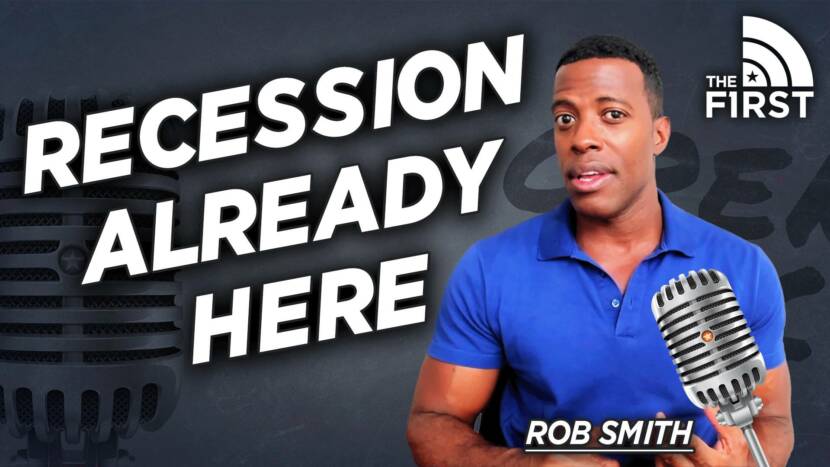 “All of these signs point to the fact that we are already in a recession.” 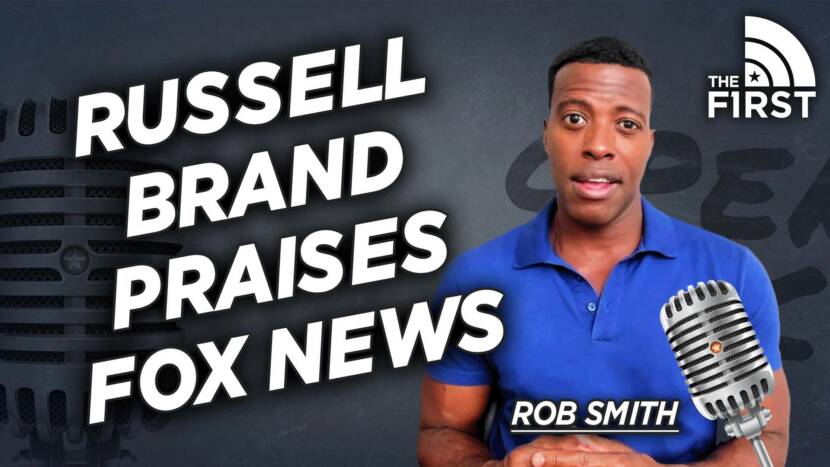 We are living through a political realignment, says Rob Smith. 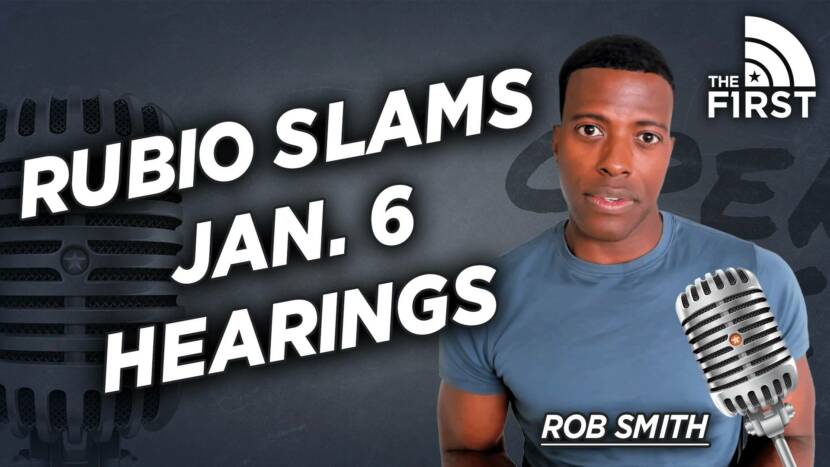 Watch Nancy Pelosi FLIP OUT over a reporter’s question about Justice Kavanaugh’s safety. 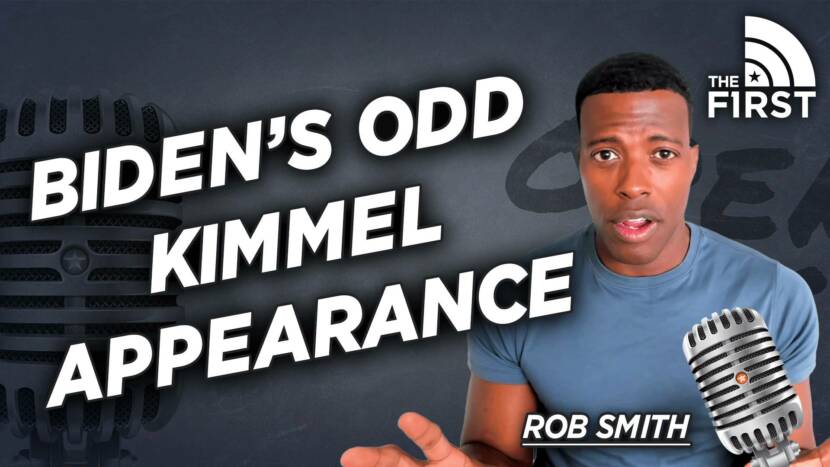 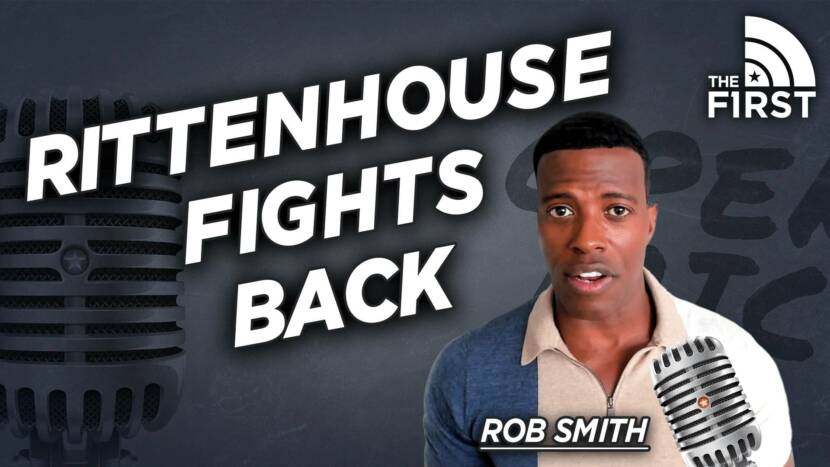 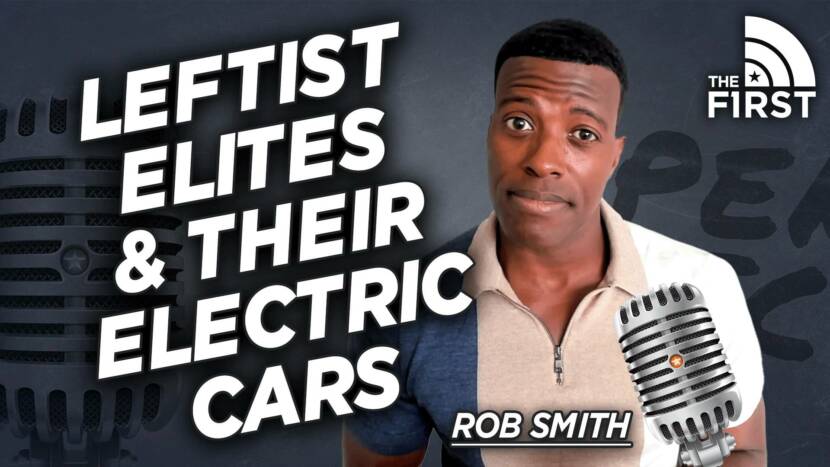 This Is Dems’ ‘Let Them Eat Cake’ Moment | Rob Smith 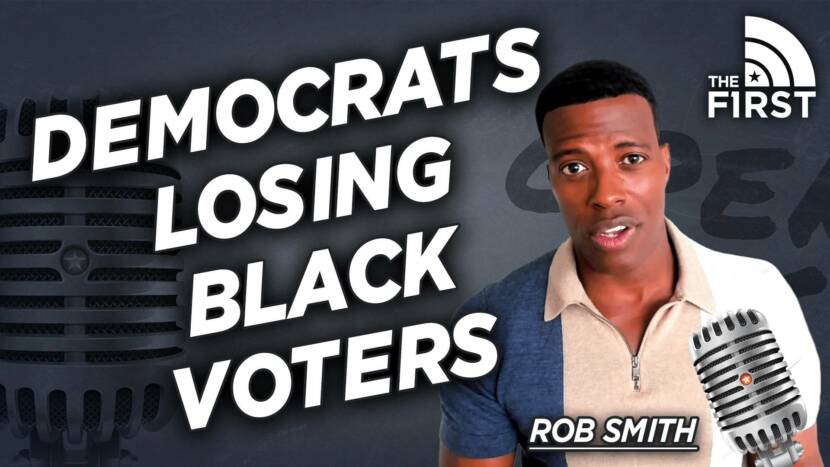 “This is very, very bad news for the future of Democrats…”