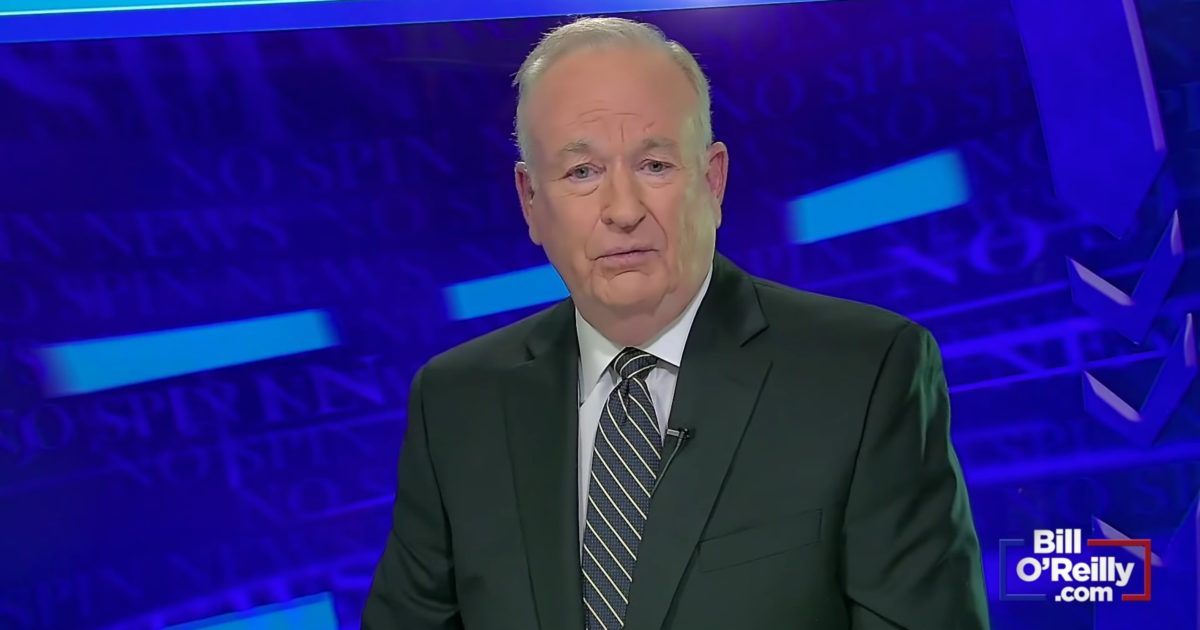 Bill O’Reilly had some words of caution for President Trump and Republicans on Monday after visiting with senior Trump campaign staffers over the weekend.

“They’re worried, they’re not panicked,” Bill said before giving some advice to the 45th president, saying the he needs “a reboot.”

O’Reilly told Trump he should take a week to “get some sleep for once” and then address Americans from the Oval Office on the pandemic and civil unrest.

“People are afraid, they’re angry,” O’Reilly said. “Fear and anger is not a good combination for any incumbent president.”

The “No Spin News” host urged President Trump to stand strong and declare “the loons in the streets” as an “enemy.”