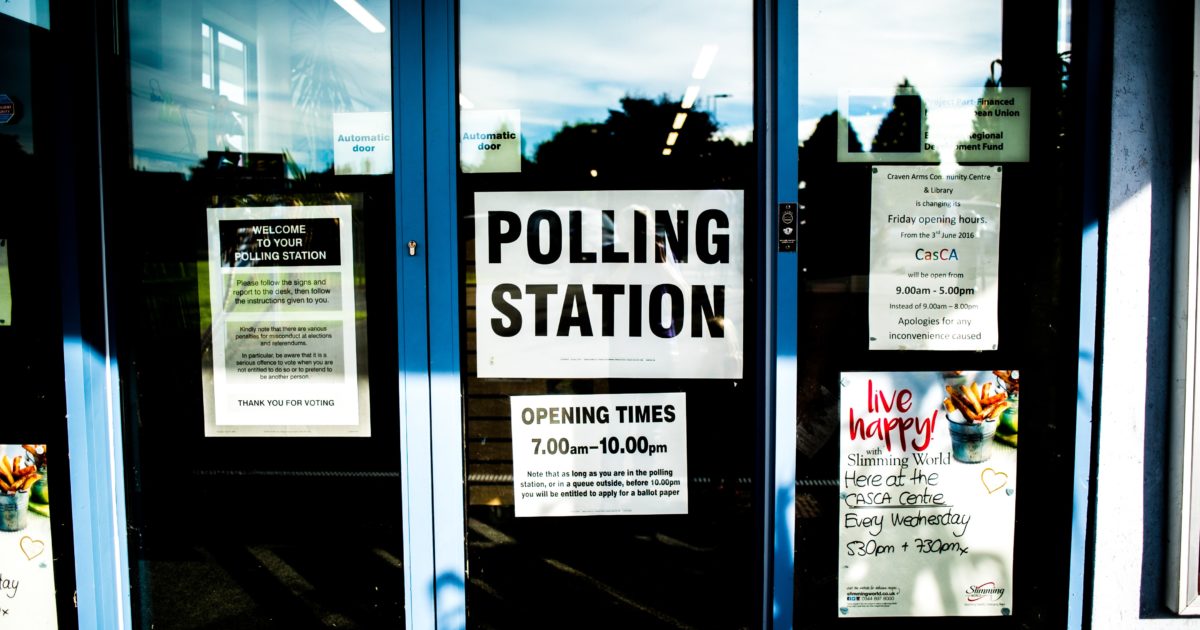 We are two weeks from Election Day, but many states are already weeks into the voting process. The availability of early voting and mail-in ballots means that many voters have already cast their ballots. It also means that we have some statistics that we can examine for hints at the direction of the election.

Professor Michael McDonald of the University of Florida runs the US Elections Project. Part of this study is a page dedicated to early voting statistics and analysis. Despite the fact that McDonald is a Florida Gator, the Elections Project contains interesting and compelling information about the state of the election so far.

McDonald’s analysis shows that early voting is occurring at a record pace. So far this year, 27.9 million have voted compared to 5.9 million at this point in 2016. That means that almost five times as many Americans have rushed to vote this year as in 2016, which was also a record year with 40 percent of all votes being cast early. This year, 20 percent of the 2016 vote total has already been cast.

When I voted early last week on the first day that Georgia polls were open, the line stretched around the courthouse square. I often vote early due to a work schedule that frequently takes me out of town, and I have never had more than one or two people in front of me. Last week, I waited 90 minutes. It may be worth noting that most people kept some social distance and wore masks but I didn’t see anyone look at the line and then decide to leave. The only person whose intention was obvious was a gentleman wearing a MAGA hat.

Not all states report party affiliation for early voters (Georgia does not), but among the states that do, Democrats have built up a significant lead. In those states, 53 percent of votes cast were by Democrats while 25 percent were Republicans and 20 percent had no party affiliation. The Democrat advantage applies to both mail-in ballots and early in-person voting.

It is important to note here that the data does not show who a person voted for but only the registered party of the voter. The statistics show that a voter was a Democrat or Republican but would not indicate if they voted for their own party’s candidate or crossed the aisle.

Democrats typically tend to vote early in-person in larger numbers than Republicans, who usually request and return more mail ballots. This year, however, Democrats have “dominated” both early voting methods. McDonald theorizes that the disparity may be due to Donald Trump’s attacks on mail-in ballots but that the decline in Republican mail ballots may be offset in other ways.

McDonald points out another problem for the Trump campaign with an anecdote about how he personally received three mailers from the Trump campaign addressed to the previous owner of his house, a person who had not lived there for several years. The mailers encouraged the person to request an absentee ballot and vote Republican.

McDonald notes that this “poor targeting” is not the only problem, saying Trump’s “money has largely been wasted because Trump’s supporters are listening to his rhetoric about mail ballot fraud. Even if occasionally he grudgingly tells his supports to vote by mail or vote early, Republicans aren’t doing it yet. Maybe Trump feels he can waste his money this way, but throwing away money only means the Biden campaign has even more of a cash advantage over Trump.”

“Meanwhile, the Biden campaign is analyzing the same early voting data of individual voters available to me,” he adds. “They are merrily scratching names off their target universe and re-concentrating their efforts onto voters they want to vote who haven’t participated yet. This means that Biden is able to more effectively use the money he has.”

As I reported in September, Joe Biden has had a fundraising advantage over Donald Trump over the past few months. Currently, the Biden campaign has almost twice as much cash on hand as Team Trump.

The bottom line is, as McDonald says, “Trump is putting his eggs into the Election Day basket, and that is risky. It is not unheard of for bad weather to happen on Election Day – a snowstorm, rain, or even a tropical disturbance. Bad weather is known to depress turnout. There will be fewer polling locations because of COVID, so Election Day lines could be unusually long and miserable to stand in with bad weather. A COVID issue could unexpectedly shutter an election office or polling location, creating last-minute chaos.”

Donald Trump’s persistent message that mail-in ballots are bad may have inadvertently depressed Republican voter turnout at least in the opening weeks of the early voting stage of the election. Whether this remains true for the remaining weeks and whether it balances out with the in-person voting on Election Day remains to be seen.