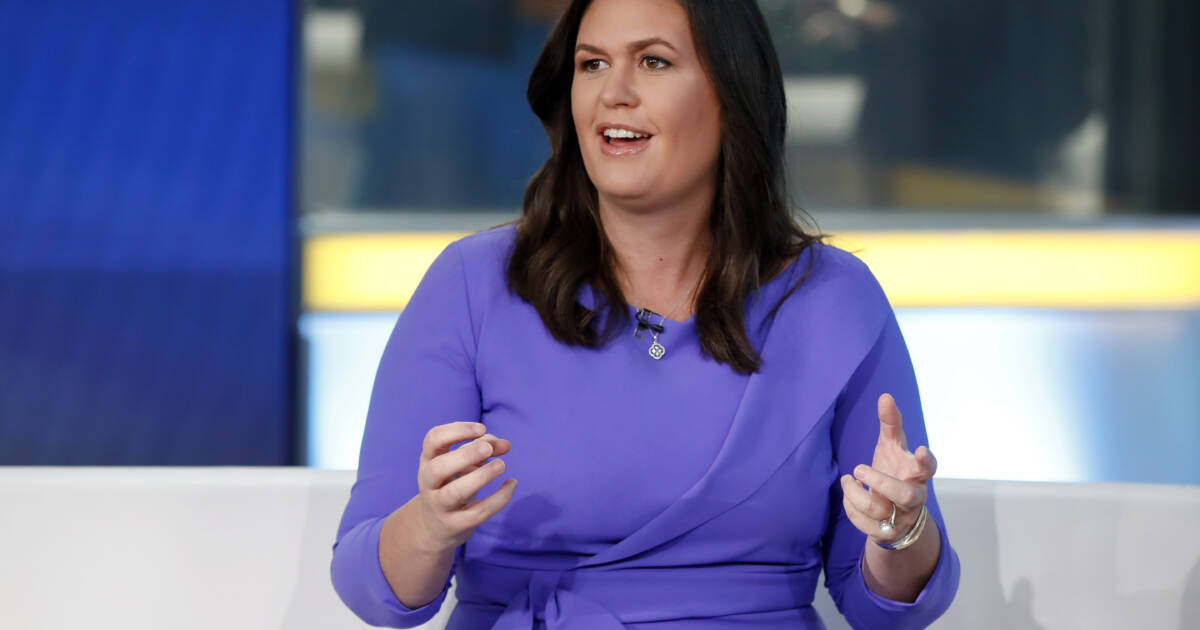 According to CNN projections, Sarah Huckabee Sanders, daughter of former Governor Mike Huckabee and former press secretary and communications director for former President Donald Trump, has won her race for governor in Arkansas.

Huckabee Sanders is the first woman elected governor of Arkansas.

Republican Sarah Huckabee Sanders will be the first woman elected governor of Arkansas, CNN projects, winning the office her father previously held for over a decade. Sanders, who earned a national profile in her role as press secretary in the Trump White House, is also the first daughter in US history to serve as governor of the same state her father once led.

This story is breaking 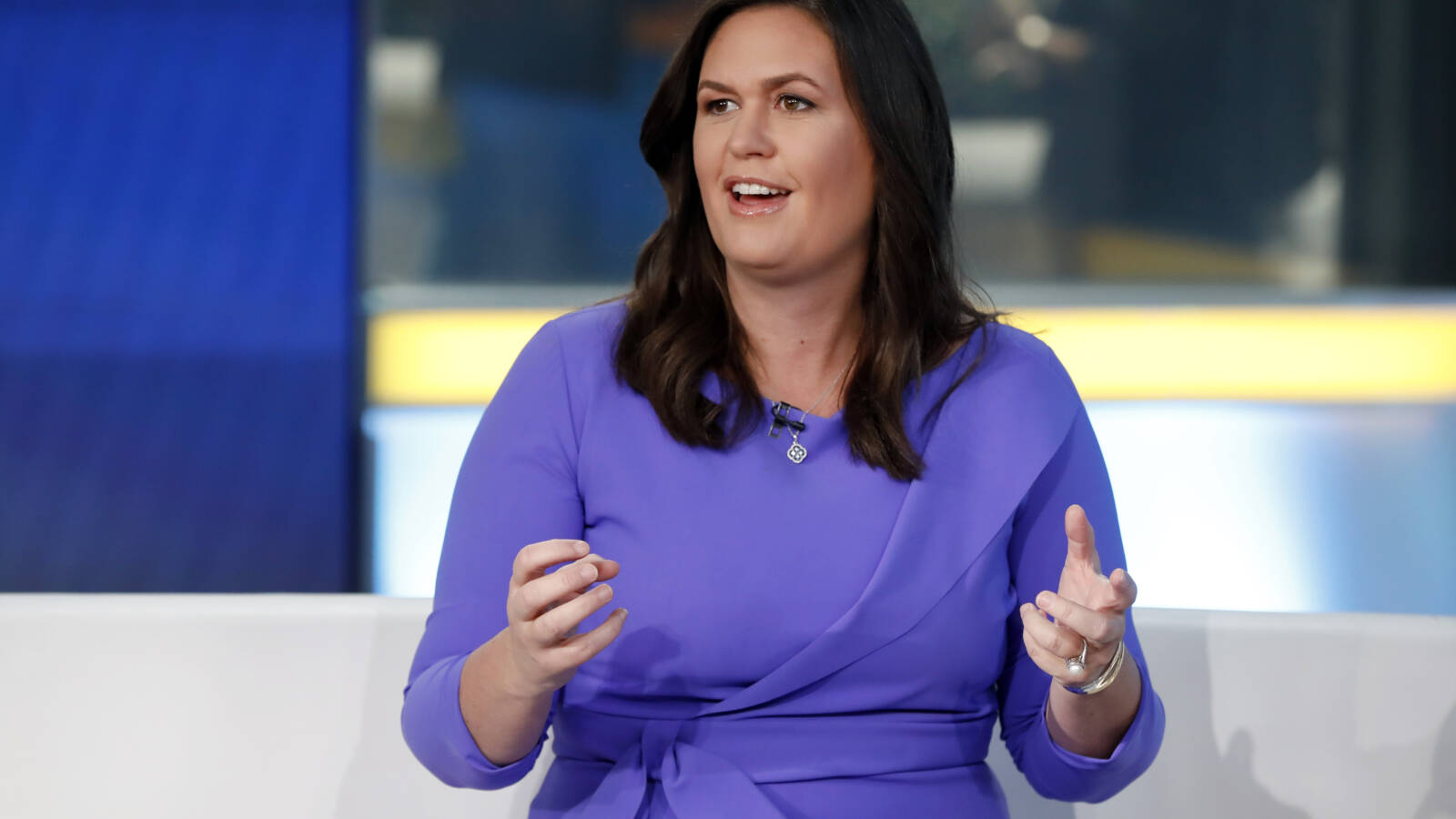 Sarah Huckabee Sanders is one step closer to being the next governor of Arkansas. Sanders, a former Trump spokesperson and daughter of three-time Arkansas Governor Mike Huckabee, won the GOP nomination in a landslide, defeating podcaster Doc Washburn with more than 83% of the vote. Sanders spoke about the importance of protecting the vulnerable in …