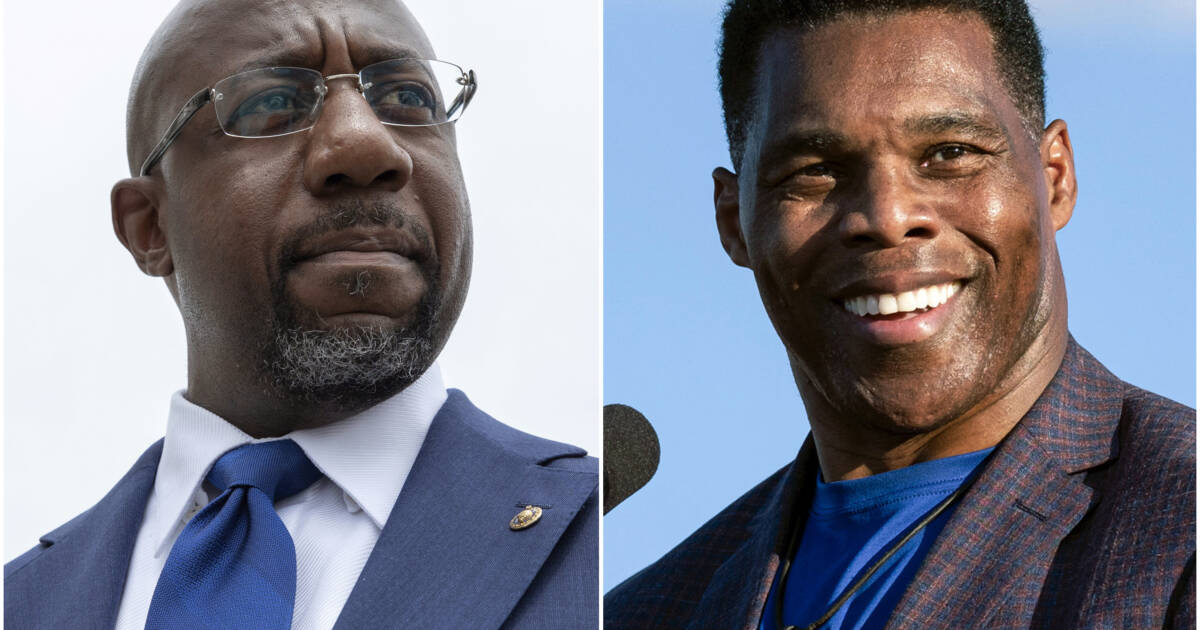 On Newsmax‘s “National Report” with Shaun Kraisman, Shafer expressed confidence in the freshman Republican, saying the real difficulty is that “Warnock was the only Democrat incumbent on the ballot” and that “he was elected just two years ago” in a “way that left him relatively untouched during most of the 2020 Senate campaign.”

“A lot of the reasons for the runoff is the fact that Warnock was the strongest of the Democrats that we were running against,” said Shafer.

He said Republican candidates were too busy attacking themselves, allowing Warnock to build up enough strength to lead to the runoff elections. Neither candidate met the 50% threshold required for victory, with Democrats pumping an estimated $7 million into the campaign.

Shafer said this was the fifth U.S. Senate race to be forced into a runoff in Georgia. The first was in 1992 when Republican Paul Coverdell forced Democrat Wyche Fowler into a runoff election, in which Coverdell was victorious.

As to big-name Republican support, Shafer said, “I think that they’ll swing behind Herschel Walker. I think you’ll see that we will assemble the resources that we needed. Herschel was outspent in the general election and still performed very strongly.”

RUNOFF! Georgia Senate Race Moves to Runoff as Neither Candidate Achieves 50% of the Vote 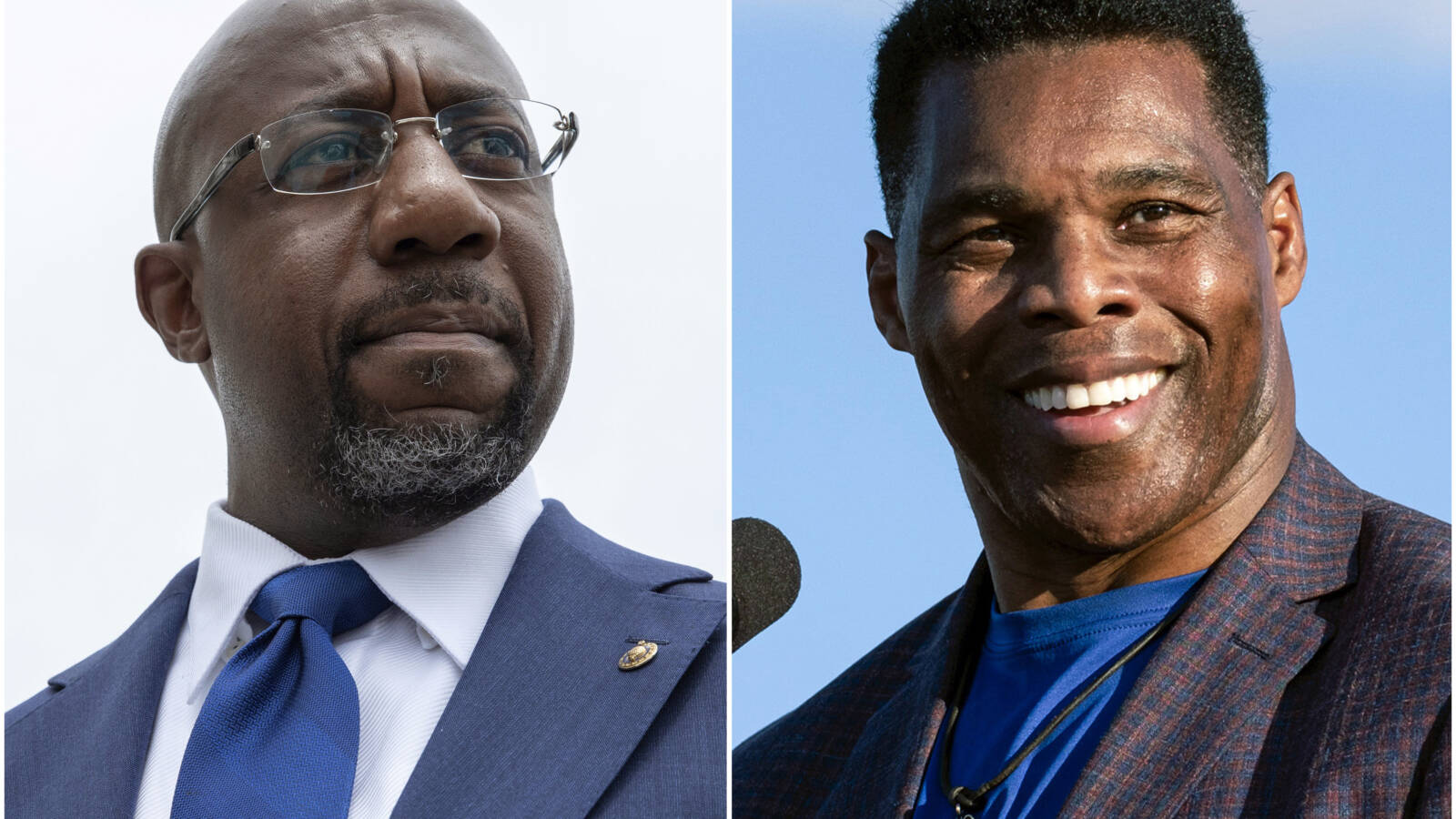 RUNOFF! Georgia Senate Race Moves to Runoff as Neither Candidate Achieves 50% of the Vote

It was close —and it still is! Georgia GOP senatorial candidate Herschel Walker and Democrat incumbent Raphael Warnock failed to achieve 50% of the vote in the Peach State, triggering a runoff election in December. Decision Desk HQ made the projection at 11:42 a.m. EST. Gabriel Sterling, the Georgia secretary of state’s chief operating officer, said the runoff election …