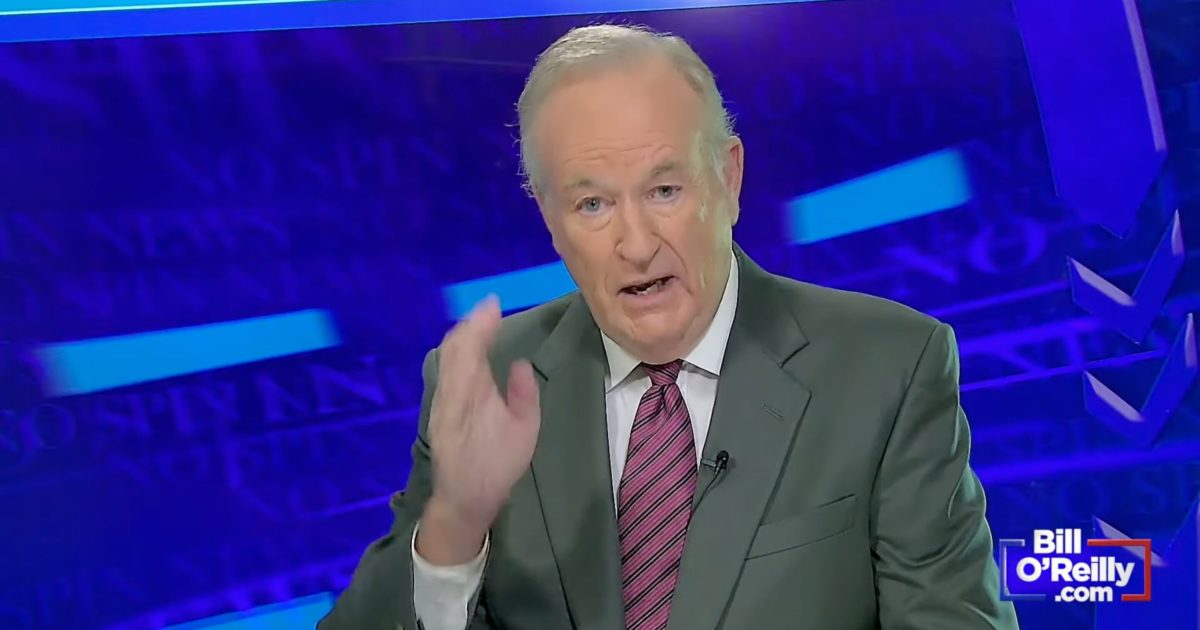 Bill O’Reilly revealed to his audience on Tuesday that “there are FBI agents that have infiltrated Black Lives Matter. I know that for a fact. Those agents report to the Justice Department.”

The “No Spin News” host said those federal agents will be privy to illegal activities and BLM organizers could be prosecuted under the RICO Act.

All of that, however, is entirely contingent upon President Trump’s re-election. If Joe Biden wins, Bill said you can forget about it.

O’Reilly also said President Trump is correct in cracking down on rioting and the vandalism of federally-owned statues and monuments. However — and this is an important distinction — the president’s directive can only be enforced on federal property. That means it is still incumbent upon local governments to preserve statues at the state and local level.