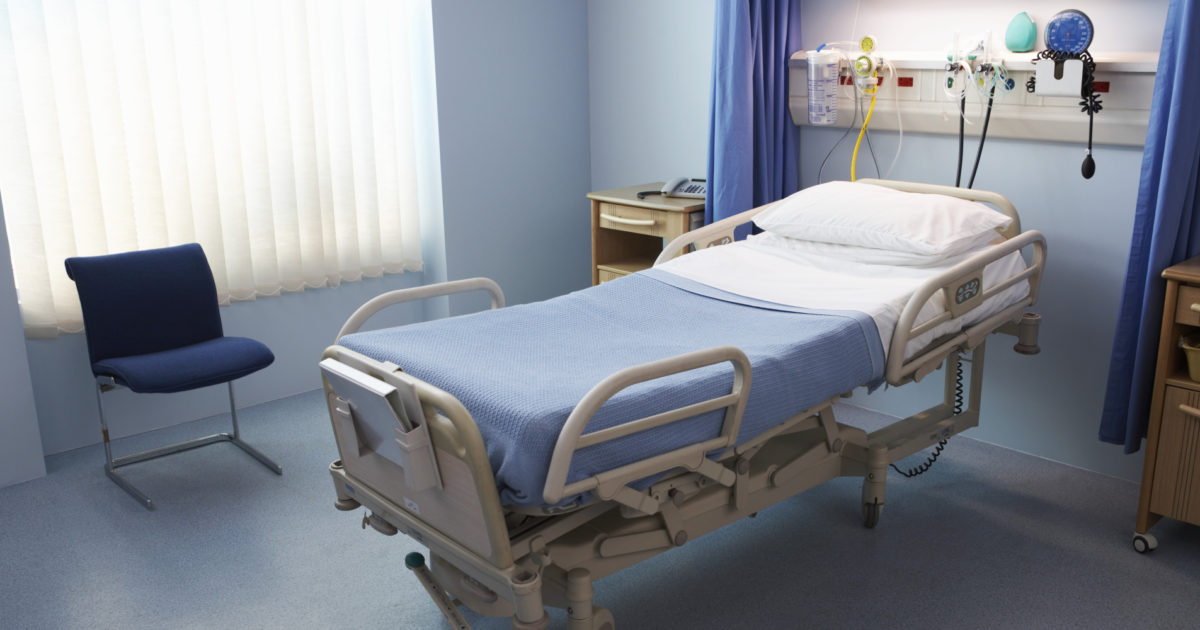 One of the biggest problems with the Coronavirus is the way it exacerbates pre-existing conditions.  This makes those with health problems and the elderly particularly vulnerable.  In the end, it isn’t so much the Covid that kills you as much as it is the condition that it worsened.  It has been estimated that this is the story in as much as 94% of Covid deaths.

Of course, when talking of COVID fatalities, the conversation mostly centers around people.  But there are other “deaths” being wrought by this disease as well.  These are businesses.  While there has been a significant amount of ink spilled on the deaths of local restaurants and small mom and pop shops, one of the most significant victims of state-imposed Coronavirus shut downs has been movie theaters.

Like so many people, though, theaters aren’t dying because of the virus itself.  Rather, the virus seems to be adding a complication to an already existing condition that had been threatening these establishments for some time.  That condition: streaming services.

For several years now, the steady march forward of video streaming services has been nipping at the heels of the movie industry.  The faster internet speeds, the better at-home video and audio equipment, and the absence of noisy and annoying fellow theater goers have all combined to make for a new business model.  People can sign up for a streaming service and pay a monthly fee to have access to a large catalogue of past movies and shows.  In many cases, they will even get access to original movies and shows unique to the service they choose.

Once upon a time (not that long ago, really) Netflix was the only kid on the block when it came to streaming services.  Starting out as a to a mail-order competitor to Blockbuster Video, Netflix would change the terms of the battle by evolving into internet streaming, eventually moving into production of its own properties.  Blockbuster failed to keep pace with the changing landscape and became the metaphorical old soldier that faded away.

Netflix was soon joined by Hulu and Amazon Prime.  While these services represented a significant step forward by introducing competition, they still played second fiddle to Netflix within the fledgling industry.

The dam truly broke, however, because of streaming. In the past year alone, several major players have busted into the business.  These include, Apple TV+, HBO Max, and (the biggest hitter of this group) Disney+.  Other streaming services are Peacock, CBS All Access (soon to be renamed Paramount+), and AMC+.

With state and local governments (as well as many national governments) closing down theaters in an effort to combat the coronavirus, many people have turned to internet streaming to fulfill their entertainment demand.  This has turned up the heat on what was already a growing industry and increased the pressure on the industries that were already suffering because of them.  In other words, it exacerbated a preexisting condition.

In recent weeks, there have been several stories that have dropped which highlight the problems streamers are posing for theaters and indicate which direction the industry will be moving in the future.

The first of these stories was the announcement by Warner Brothers that in 2021 all of its movies would be released on HBO Max on the same day they were released in theaters.  This coordination of release is made possible by the fact that both Warner Brothers and HBO Max are owned by Warner Media, which in turn is owned by Telecom giant AT&T.  This policy of simultaneous release is actually going to be implemented on Christmas Day when Wonder Woman 1984 drops in both theaters and streaming on the same day in the United States.  In 2021, this strategy will include many anticipated films such as: Dune, Mortal Combat, Tom & Jerry, The Suicide Squad, and The Matrix 4.  These films are anticipated to be some of the biggest money makers of the year.

This announcement is in violation of the industry norms where theaters had exclusivity on new movies for a time period before they received release elsewhere.  In times past, television and home video would have to wait their turn, end of story.  The exceptions would be smaller and independent productions.  Never would exceptions be made for big budget, high profile blockbusters.

Warner Brothers has received some blowback from this strategy, especially from the directors and on-screen talent whose contracts specify that they get paid based on a percentage of ticket sales.  This fact may force a revisitation of this decision in the near future, but even Warner Brothers executives do reverse this decision, it will only delay the inevitable.

Another nail in the coffin of movie theaters was Disney’s latest announcement regarding the future of the Star Wars and Marvel Universe franchises.  This future involved dozens of movies and television shows within these franchises that will be released on Disney+.  These two franchises have been two of the biggest earners at the box office over the past decade with several of their installments earning in excess of two billion dollars.  In several years, it was the Star Wars and Marvel movies that were bright spots in what was otherwise a dim year for theaters.  While these two properties won’t immediately disappear from the big screen (they each probably have a few more theatrical releases left in them), Disney has made it clear that their future is going to be more closely tied to streaming than to movie theater.

The third and most recent sign of the imminent death of the movie theater is the story that started floating late Monday afternoon that the movie studio MGM is looking for a buyer.  The purchase of this studio would include the nearly 100 years of movies and television shows it has in its back catalogue, the crown jewel of which is the James Bond franchise.

While a potential sale of this studio has been floated before, the timing and price seem more advantageous to potential buyers now than they have previously.  Among these potential buyers are some of the streaming services currently competing for subscribers.  These include Apple TV+, Amazon Prime, and Netflix.

Why these three in particular?  Because the others (Disney+, HBO Max, CBS All Access, and Peacock) are all associated with historical and storied Hollywood studios already and therefore have access to extensive libraries to offer on their streaming services.  These three services lack such a library and would find the thousands upon thousands of hours of content that come with MGM very desirable in order to compete down the road.

Netflix in particular may find this acquisition desirable.  Over the past few years, in order to make its service worthwhile against Cable television and movie theaters, Netflix has spent a fortune on original content.  So much so that the company has now plunged into debt to the tune of more than $20 Billion.  A one-time investment into the MGM studio and its back catalogue may help the company take the foot off the gas pedal when it comes to new productions and begin to save money in that regard.  Additionally, a newly acquired, state of the art studio would allow Netflix to cut some costs by moving much of their production in house.

However, Apple may be just as interested a buyer as Netflix.  Its streaming service is even more hard up for content than Netflix, and MGM would go a long way toward solving that problem.  Additionally, Apple’s financial resources for such a purchase are extensive.

Movie Theaters have been a major part of American culture for a century.  They have survived a lot of challenges before.  These have included television and home movies on VHS and then later DVD.  Internet Home Streaming looks like it could finally be the challenger to take them down.  If it does, however, it will not have done so on its own.  It will have been helped across the finish line by the Coronavirus.