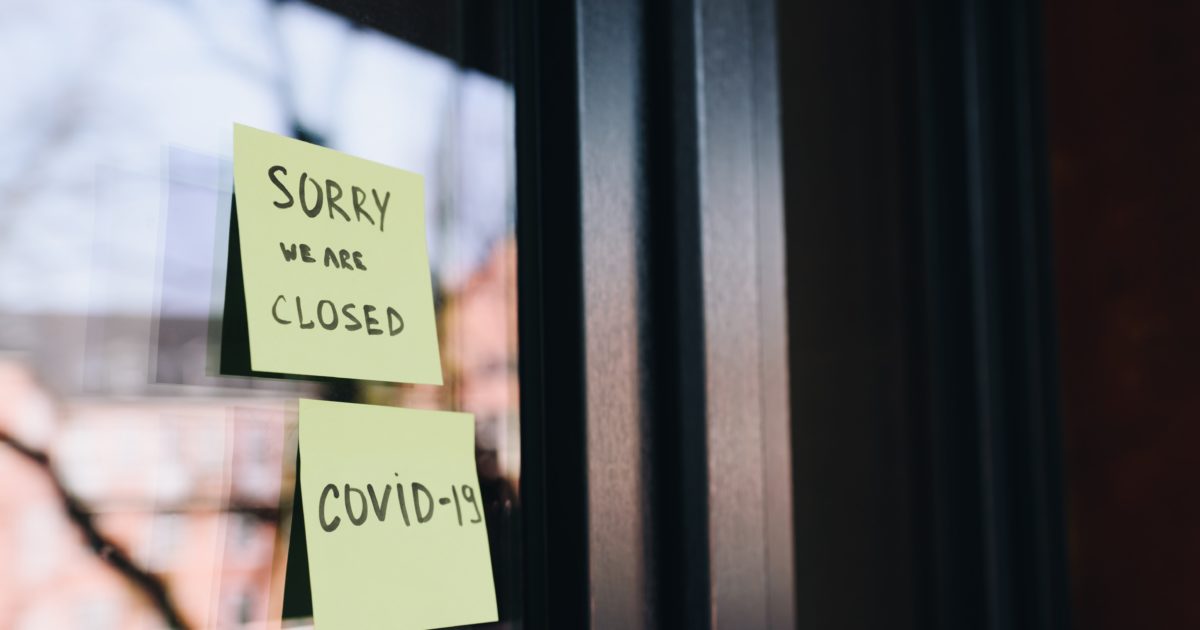 Her supporters call her Big Gretch.  Her opponents call her Wretched Gretchen.  And she just made December in Michigan a little bit colder.

Monday afternoon, Michigan Governor Gretchen Whitmer extended a partial lockdown of the state that began on Nov 18 and was set to expire on Dec 8.  The new expiration date is the 20th.

The order bars such activity as indoor dining, indoor entertainments such as casinos and movie theaters and bowling alleys, and stipulates that anyone who can work from home must work from home.  Additionally, in-person instruction at High Schools and Colleges has been cancelled as have high school sports.

This move on the state’s part was not entirely unexpected.  Last week, grumblings of a possible extension to the end of the year could be heard coming from the state capital as the Covid numbers in the state continued to spike, just as they have been in the rest of the country.  While such an announcement was expected on Sunday, it wasn’t until Monday that the trigger was actually pulled and Whitmer made the announcement.

The actual order was put in place by the Michigan Department of Health and Human Services Director, Robert Gordon. According to Gordon, reopening the state will have to wait.  His department is looking for a reduction in the number of hospitalizations, the number of cases, and percentage of positive tests before they can deem it safe to reopen.

Just as the grumblings of the possibility of extending the shutdown began last week, so too did another set of grumblings in the state.  These came from the small business owners of the state who are seeing their livelihoods and dreams come crashing down around them.

More than 400 restaurants have joined forces to fight the lockdowns.  Joe Vicari, a restaurant owner from the Detroit area, is leading this charge and hosted an organizational and informational meeting late last week.

Initially, this group planned to outright defy the order and open their businesses anyway.  But that proved impractical.  According to Rosalie Vicari, “We learned very quickly it’s hard to fight city hall.  When you work in an industry that is controlled by licenses, a food license and a liquor license that the state holds, you don’t have a lot of say.”

This coalition of restaurants is not deterred, however, and they continue to search for ways to fight this order.

Some restaurants, however, are still taking the step toward civil disobedience on their own.  In the city of Portage, the owner of a local breakfast restaurant, “The Daily Grind Café,” has opened his establishment to in-person dining despite the states lockdown orders and despite cease and desist orders from the health officials of Kalamazoo County.

The owner, Dave Morris, said, “People kind of want to come out and take jabs at me on social media that if you can’t survive this for three weeks.  This isn’t for three weeks, folks.  This has been going on for nine months.  I have lost thousands of dollars in sales.”

Here, he is referencing not only the most recent orders, but the ongoing precautions the state has mandated such as limits on the number on people a restaurant can have at one time, proper social distancing within the establishment, and the like.  “When we were doing 50%, we were at least making the bills.  When they ripped that out in the fall time, and the weather is getting cold.  With breakfast, you can’t survive on takeouts.”

These restaurant owners are not alone in their opposition to Governor Whitmer, either.  Almost immediately after the Whitmer announced the extension of the order, a group of religious schools sued the state on grounds of religious freedom.  “The state’s latest order inhibits the faith formation of students and violates their constitutional right to practice religion while leaving open secular businesses where transmission of Covid-19 is more likely to occur.”-Brian Broderick, executive director of the Michigan Association of Nonpublic Schools said in a statement.

The group seeks an injunction from the federal court in the western region of the state to block enforcement of the order.

These groups and their discontent with the state’s handling of the situation is only the tip of the iceberg.  As the pandemic rolls along into its tenth month, people are starting to look around a realize that they are being fed the same lines over and over again.  Social distancing, mask wearing, lockdowns: all of these are necessary to stop the spread they are being told.

But these were the same lines they were fed earlier in the summer and now they’re seeing the same script again.  Things aren’t adding up.  If these precautions work, why are they being told to go through them a second time?  Didn’t they work the first time?

Already there have been rallies across America in protest to some of the more iron fisted governors we have.  A few notable examples were a march of anti-lockdown protestors to the home of the LA public health director, a rally in support of a New York tavern that had been openly defying the states mandates, and protests outside of the home of the Governor of New Jersey.

These protests have even taken on an international flavor as similar rallies have broken out in Germany, France, and Britain.

This unrest will grow.  That is a certainty.  Eventually, civil disobedience will begin in greater numbers and small businesses will reopen with or without Whitmer’s permission.  When this happens, she and the other tyrannical governors will be forced to make a choice: enforce their orders and accept the optics of closing down mom and pop shop owners, or to finally let the American people off their leash.