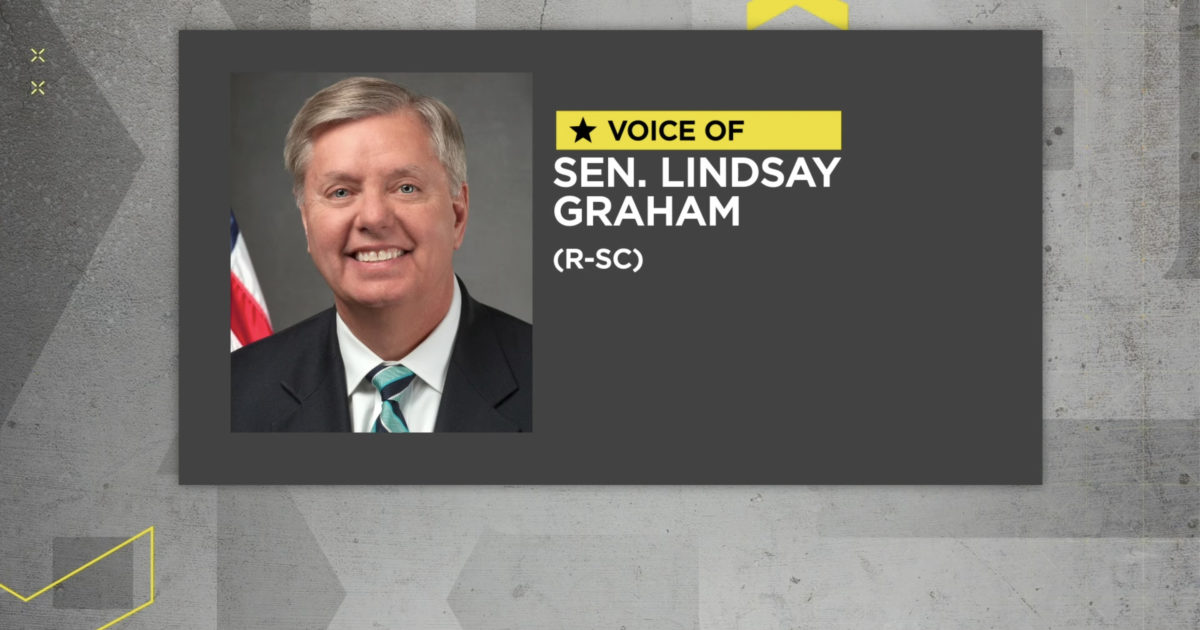 U.S. Senator Lindsey Graham (R-SC) says he expects “near-unanimous” GOP opposition to the post-presidency impeachment of Donald Trump and will “fight like hell” to end it as soon as possible, Buck Sexton reported on Friday.

He also pontificated on the real reason that congressional Democrats are so hell-bent on dragging the 45th president through the process saying in part, “it’s because they’re worried that Trump could come back and win.”