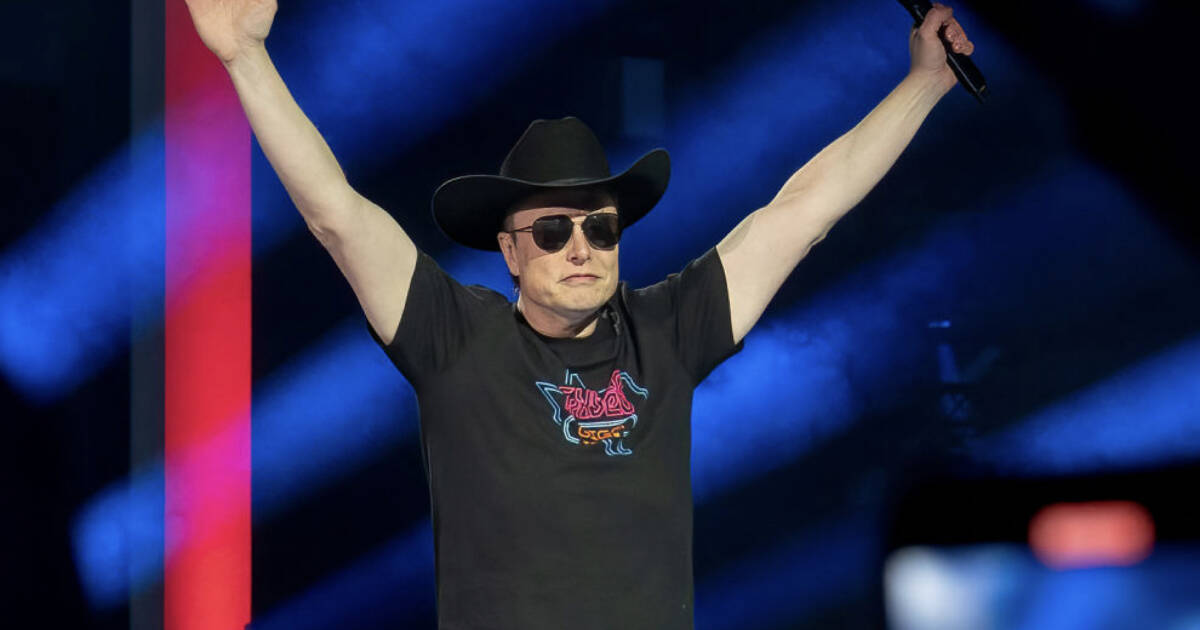 According to a report from The Daily Wire, Twitter CEO Elon Musk has restored the account of satirical news site The Babylon Bee; “We’re back. Let that sink in,” said The Babylon Bee in a nod to Musk’s recent acquisition of the platform.

The outlet was banned from the social media site earlier this year for an article that jokingly named Health and Human Services Assistant Secretary Rachel Levine, a biological male who claims female identity, as “Man of the Year.” Musk, a vocal fan of The Babylon Bee and a former guest on their podcast, consulted with the company’s leadership before launching his bid to acquire Twitter, according to Babylon Bee CEO Seth Dillon.

“Musk reached out to us before he polled his followers about Twitter’s commitment to free speech,” Dillon reported. “He wanted to confirm that we had, in fact, been suspended. He even mused on that call that he might need to buy Twitter. Now he’s the largest shareholder and has a seat on the board.”

Twitter initially refused to revoke the decision to lock The Babylon Bee’s account. According to Dillon, the company wrote: “Our support team has determined that a violation did take place, and therefore we will not overturn our decision.” 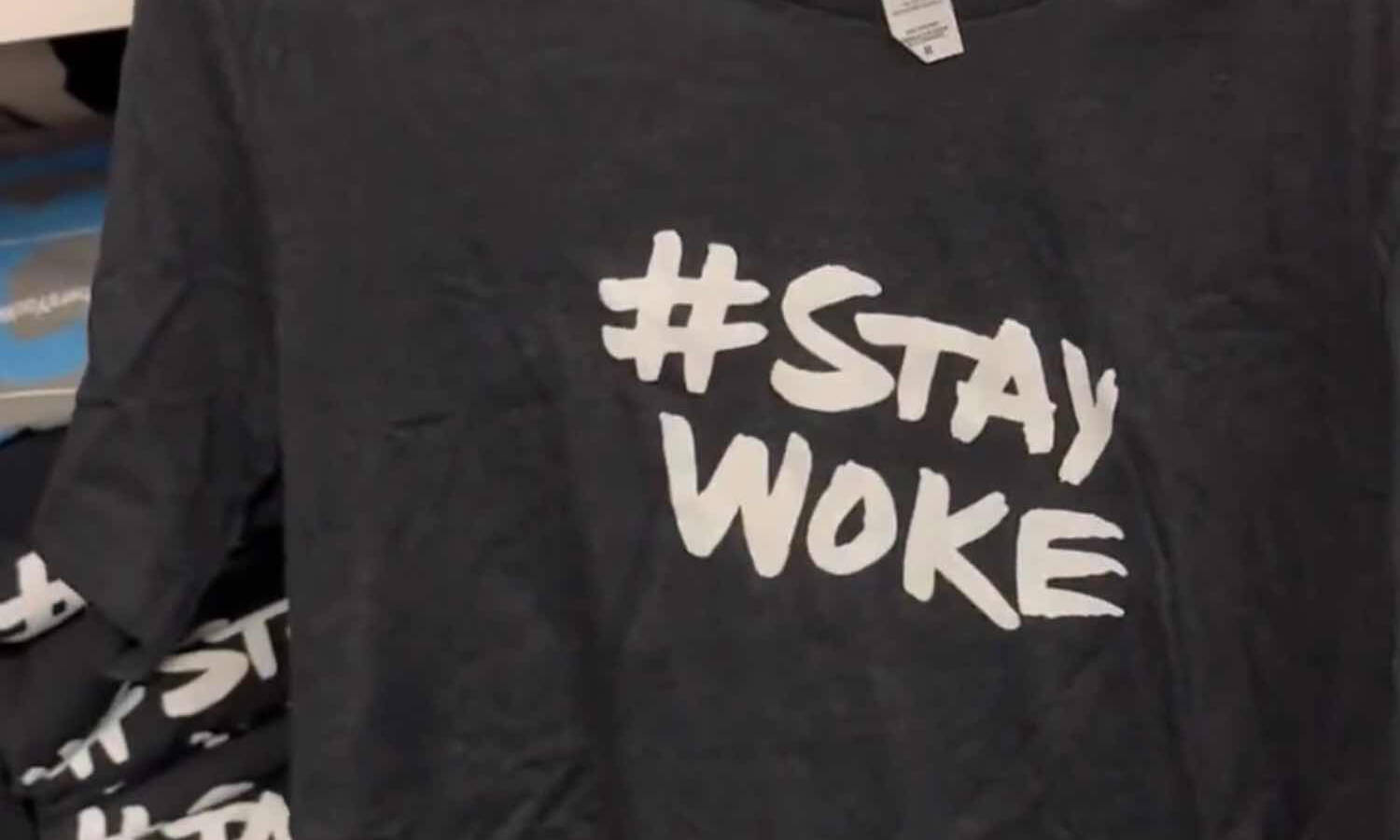 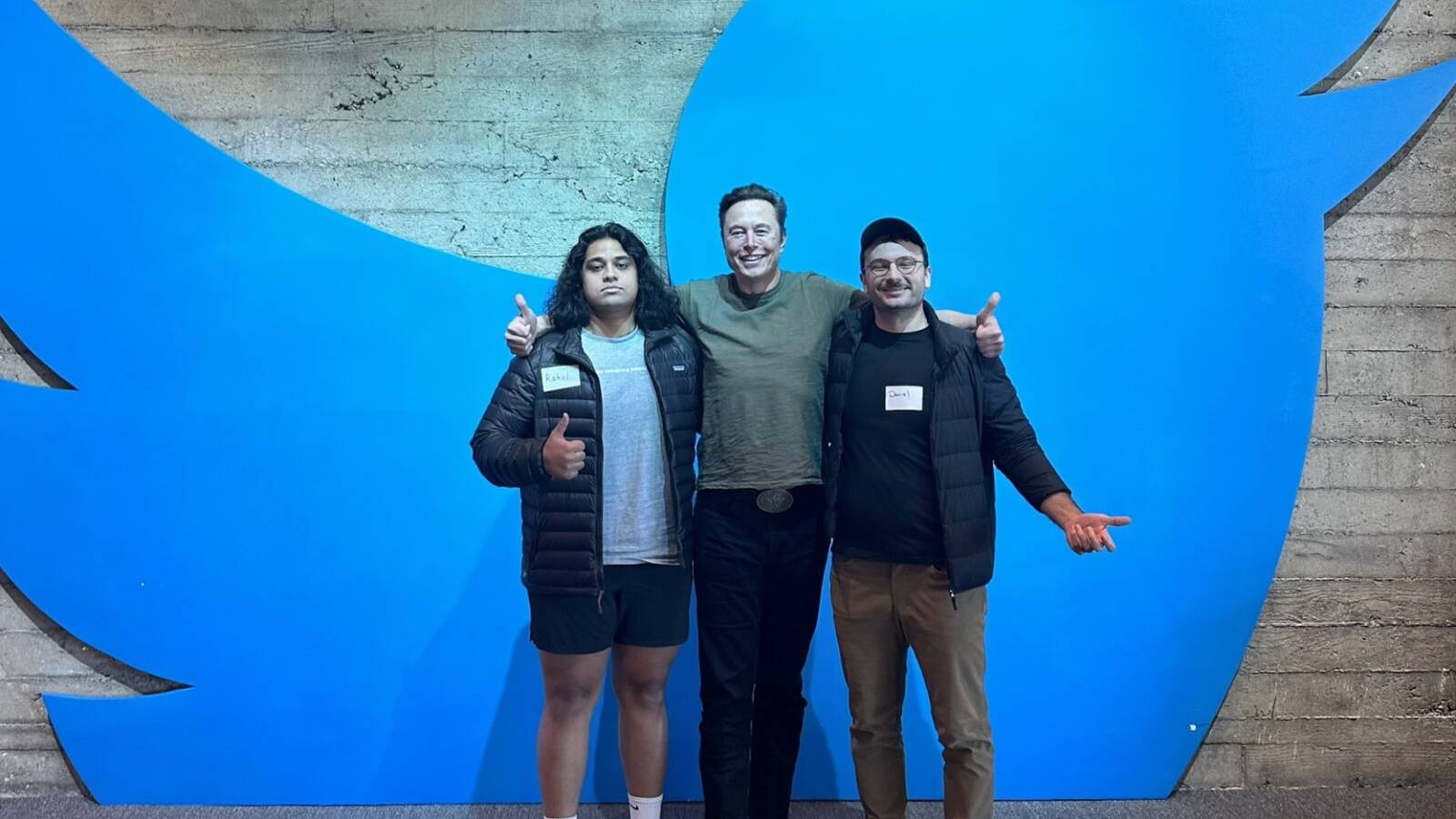