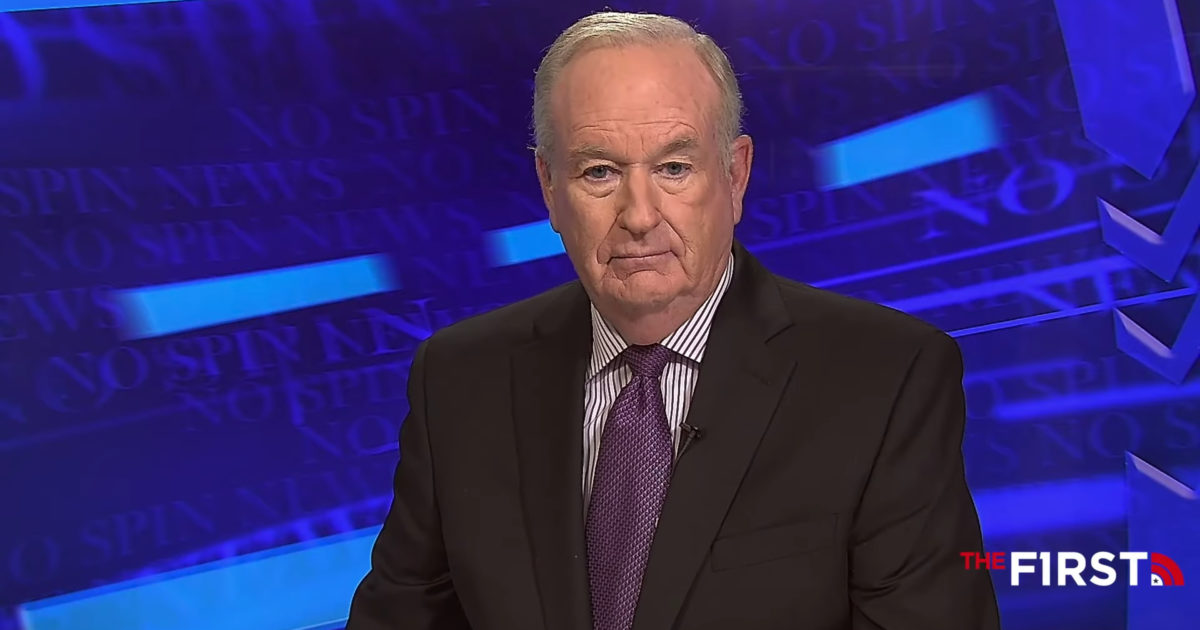 President Trump took a hit in his approval rating last week according to one of the more reliable polling outfits but that has turned around this week, Bill O’Reilly reported on Monday.

Rasmussen is the only polling firm that tracks the president’s approval rating on a daily basis and was one of only two firms to get the 2016 election right.

Trump’s approval rating dipped to 44 percent last week but Rasmussen now has him back up at 49 percent, O’Reilly explained. He also revealed the scoop on internal polling from both presidential campaigns.