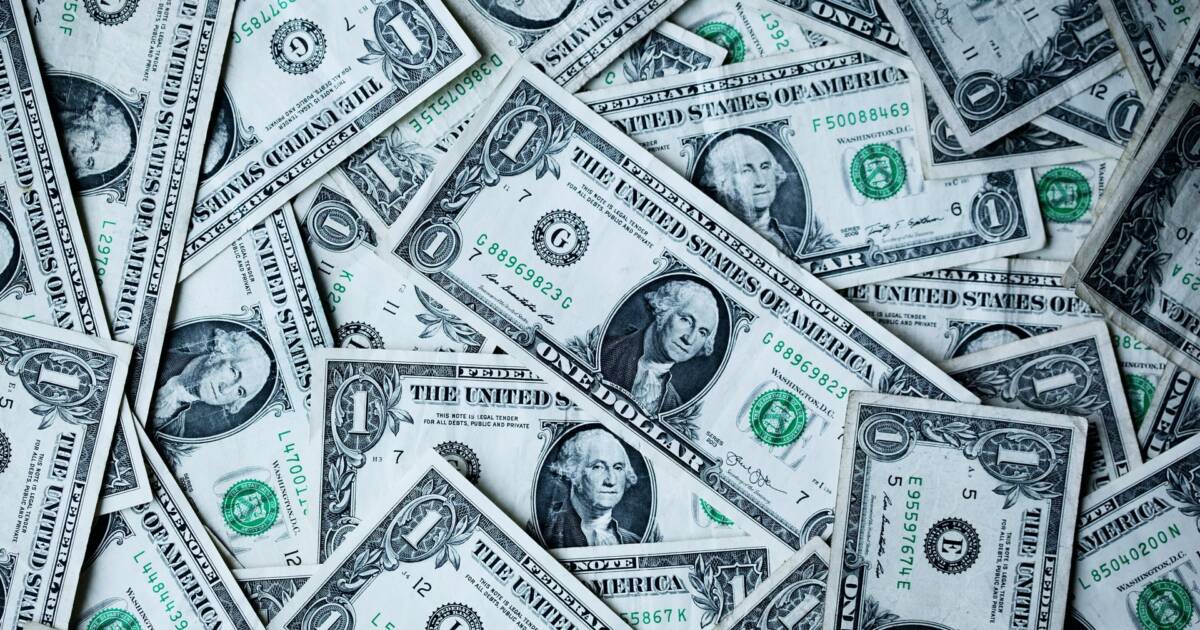 Today seems like one of the rare days with a quiet news cycle. There is nothing earth-shattering or upending the events of the day. I did, however, have something on my mind lately that I thought I’d discuss today.

Inflation is on a lot of minds and it can’t be denied that we are experiencing some measure of the feared phenomenon right now, but there are different types of inflation. There is a lot of debate over whether we are seeing demand-pull inflation, which is caused by high demand and shortages in supply and which is likely transitory, or by cost-push inflation, which is caused by an increase in the price of production and could be a long term problem.

In my view, a lot of what we are seeing is from the demand side. We know about the difficulties in getting ships unloaded at American ports, but there is also a shortage of truck drivers to move goods once they are unloaded. Add to that, the continuing disruptions from the pandemic, which has led to factories being retooled and interruptions in the supply of raw materials for other manufacturers, as well as the continuing effects of the tariff war. Finally, a severe drought in California and other western states has led to food shortages. All of these factors have combined to increase prices on a great many commodities.

But what if we are facing a round of cost-push inflation that is due to the Biden Administration’s monetary policy? As most people probably know, inflation devalues money so that your dollars are worth less and don’t buy as much. If employers give employees raises to compensate for their devalued paychecks and the employees in turn spend the new money on more items with inflated prices, an economy can enter a vicious cycle.

This was the situation that the US faced in the 1970s. Inflation was combined with stagnant economic growth to create “staglation.” The decade was so gloomy that economists created a “misery index,” inflation plus unemployment, to index just how bad things were at a given time.

The good news is that Ronald Reagan and Fed Chairman Paul Volcker found a way to fight inflation that was more effective than Gerald Ford’s “Whip Inflation Now” buttons or Jimmy Carter’s lecturing. The answer turned out to be raising interest rates.

And raise them they did. Volcker raised the prime lending rate to 21 percent in 1981. This is unthinkable to most of us these days. We’ve gotten used to near-zero interest rates. Today, a 21 percent interest rate is high for a credit card. In 1981, that could have been the interest rate on a mortgage.

Raising interest rates, i.e. tightening the money supply, led to a sharp recession in 1981 and 1982. I was young, but I remember a lot of angst from that time. A schoolyard joke was to show your “Reagan flags” by turning your pockets inside out to show that they were empty. The 1981 recession was painful, but the strategy worked. When America exited the recession, inflation was broken and we entered a decade of prosperity and low unemployment.

If inflation gets out of hand, we could do the same thing again (if any politician could be talked into inflicting short-term pain for long-term gain), but there’s a catch. In 1981, our national debt was only $998 billion (with a “b”). Now it is $28 trillion (with a “t”) and rising. Raising interest rates now would accelerate our debt crisis and hasten the day of reckoning.

About nine percent of federal revenues are currently used to pay interest on the national debt. Imagine that multiplied five, 10, or even 20 times. If interest rates rise from near-zero to anything close to 20 percent, it could be catastrophic for the economy, both in terms of a potential government default as well as the pain inflicted by tight money on consumers and businesses.

Interest rates are going to rise at some point. They won’t stay low forever. We are going to have to deal with the national debt sooner or later.

The problem is that neither party wants to be responsible. Democrats are attempting a spending binge now, but when Republicans had the chance to rein in the deficit, they chose to whip out the national credit card for their pet projects and then increase the deficit further with tax cuts.

I agree that we have a spending problem rather than a revenue problem, but since neither party wants to address spending (at least not when they are in power), the solution is going to have to come from growth and increasing revenue. We’ll probably have to raise taxes at some point.

For right now, I’m going to hope that I’m right that inflation is transitory and that we can deal with it later. I hate kicking the can down the road, but delay is a better strategy than default.

Pete Wehner in the Atlantic had an excellent piece on the evangelical church. It’s somewhat of a long read, but much recommended.

The piece highlights the crisis within evangelical churches as members “catechize” their political beliefs and their actions become more and more unchristian. Many pastors are leaving the profession because their churches have become such a hostile environment.

One of the most poignant lines in the piece is this, “If the Bible doesn’t challenge your politics at least occasionally, you’re not really paying attention to the Hebrew scriptures or the New Testament.”