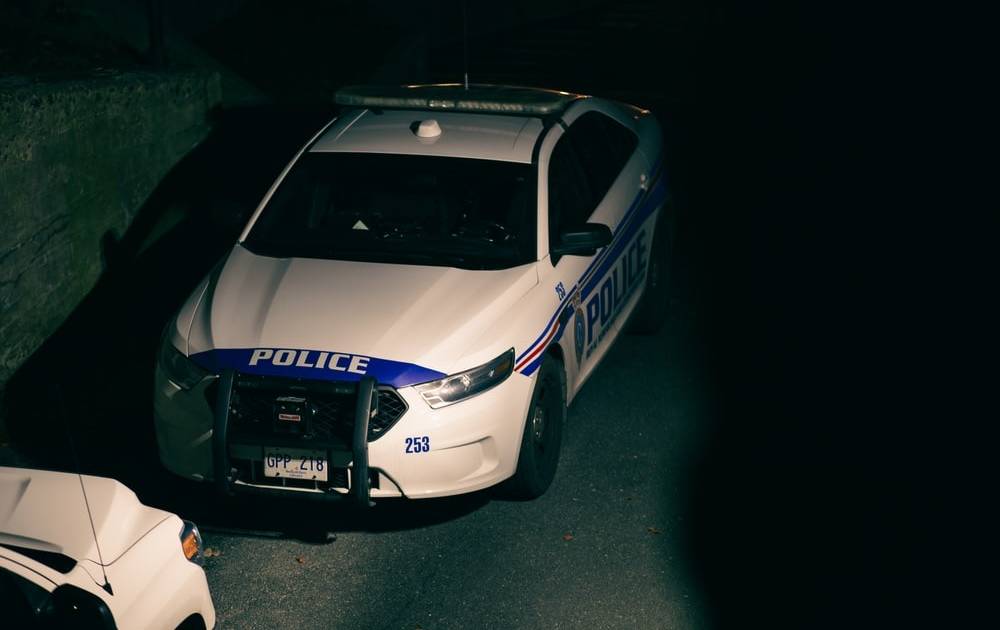 I’ve been pretty critical of some recent police activity in these pages. That’s not because I dislike cops, but because some cops richly deserve criticism. Derek Chauvin, Kimberly Potter, the officer who mistakenly killed Daunte Wright, and the pair of Virginia police officers who pepper-sprayed a black army lieutenant all deserve to be criticized and punished appropriately for their actions. On the other hand, the anonymous officer who shot Ashli Babbitt as she stormed the Capitol was well within his authority and may have saved many more lives by taking hers. Now there is another hero officer to discuss.

The April 21 shooting of 16-year-old Ma’Khia Bryant by Columbus, Ohio Officer Nicholas Reardon is another example of a justifiable shooting. The video here of the press conference includes both 911 calls and bodycam footage from the officers involved. At 4:30 on the video, as he arrives Officer Reardon sees Bryant assault another woman, and the frame at 4:34 clearly shows Bryant assaulting a second woman with a knife. (There is a slow-motion replay at 6:20).

As I discussed a few days ago, it is clearly justifiable and constitutional for an officer to shoot a suspect who is threatening someone’s life. As in the cases of Daunte Wright and Adam Toledo, Reardon had only a few seconds to make a decision and he chose correctly.

Whether Ma’Khia Bryant was a child or not is immaterial. It doesn’t matter whether she was a good student or not. It doesn’t matter if she was an orphan or poor or black or white. What matters is that in that space of five seconds when Officer Reardon confronted her, she pulled a knife and tried to stab another woman… directly in front of a police officer. At 5:40, as the officers render aid, what appears to be a steak knife lies on the ground beside Bryant’s body.

Both of these extremes are wrong. We should be judging these cops based on the specifics of each incident rather than twisting the facts to fit our preconceived ideas of whether cops are good or bad.

Some cops are good. Some cops are bad. Sometimes good cops make tragic mistakes. What we should be doing is sorting through the facts and treating each unique situation appropriately based on that particular set of circumstances.

At this point, the Columbus shooting seems to be a good example, not only of a justifiable shooting but of how a department should handle the aftermath. The department confronted the incident with openness and released the videos quickly. Even though some of the eyewitnesses to the shooting are on video asking why Bryant was shot and denying that there was a knife, the video does not lie.

Contrast this with the killing of Andrew Brown, Jr. by members of the Pasquotank County Sheriff’s Office tactical team in Elizabeth City, N.C. on the same day that Bryant was shot. The officers were serving an arrest warrant for felony drug charges when he apparently tried to flee.

So far, there has been little information on what led to Brown’s shooting. In North Carolina, a court order is required to release the bodycam video per the State Bureau of Investigation. Even though shooting a fleeing suspect can be justifiable in certain circumstances, the lack of hard information and transparency from authorities has allowed rumors to take hold. At this point, we really don’t know why Brown died or whether the officers acted correctly.

What we do know for certain is that Ma’Khia Bryant acted foolishly and criminally in attacking another woman in front of officers and that Officer Reardon acted heroically. If Reardon had not shot Bryant, one of the other women might have been killed or seriously injured. Given the close proximity of Bryant to her victim, Reardon’s accuracy should also be applauded. Bryant’s victim could have easily been hit by friendly fire if he was less proficient.

Bad cops should be punished, but we shouldn’t go looking for reasons to be angry at cops who do their jobs well. Nicholas Reardon did his job well and the focus should be on the life he saved, not the life that he took.