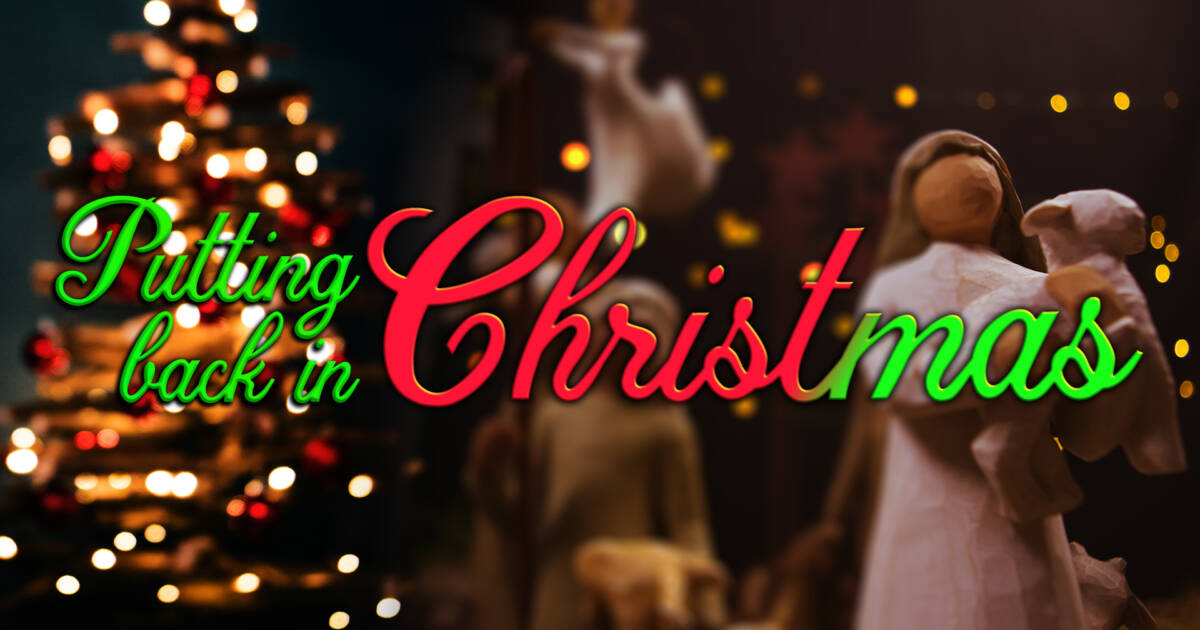 On a cold January day earlier this year, I cried in Target. That morning I attended the memorial service for Luke Letlow, a friend whose name you might recognize. He died in December of last year after contracting COVID. He died a few days before he was to be sworn in to represent my Congressional district, Louisiana’s fifth district. His widow, Julia Letlow, a remarkable woman, ran in and won a special election to fill the seat.

My tears in Target were not the first of the day, but I thought I had pulled myself together after leaving the church. Since life goes on without asking our permission, I needed to buy toilet paper and a few other things my family would soon notice were missing if I didn’t take action. I loaded my buggy with the necessities, and then I did what all women do: I meandered down the aisles wondering if I needed those towels or that bathmat in my bathroom. I picked up a hand towel with a pattern I particularly liked. The tag boasted, “Made in China,” and I began weeping.

I likely won’t ever walk the aisles in Target again without the fingers of that memory stroking my face. Perhaps at no other time of the year are so many remembering so much. It is seemingly impossible to pull dusty boxes out of the attic and unpack Christmas decorations without revisiting the past. The very essence of Christmas is an arrow pointing to the past.

While Christmas is traditionally the time of year the world, even much of the secular world, remembers the birth of Jesus, the image of a babe in a manger is the tip of the iceberg when it comes to understanding the gravity of that event. Consider for a moment Christ’s memories, specifically His memories of equality with God, of His time as a human, and of the hours He hung on the cross.

In Pride and Prejudice, Jane Austen offers this advice: “Think only of the past as its remembrance gives you pleasure.” While I greatly esteem Ms. Austen, I don’t wholeheartedly agree with this sentiment. Certainly there is little benefit to dwelling on mistakes of the past, in wallowing in shackling guilt. However, at Christmastime, as we do every Sunday morning, Christians should reflect not only on the babe in the manger, but on the willingness of the Creator to become part of His creation, to suffer as men suffer, to die as men die, so that He might one day be fully reconciled with His most precious creation. Somewhere between Austen’s sentiment about the past and the obsessiveness of Fitzgerald’s Gatsby lies the balance, I believe.

The babe in the manger became the man writhing on the cross. The end of Christ’s time on earth, while not a bedtime story, not a remembrance that gives one pleasure, reminds us, His scars remind us – and remind Him – that His past is intricately, eternally tied to our future. In his novel All the Pretty Horses, Cormac McCarthy states, “Scars have the strange power to remind us that our past is real.” Christ’s past is real; He came to earth, He lived, He suffered, He died, and He defeated death. Not every moment of His journey can be recalled with pleasure, but every step was necessary if we were to have any hope of escaping eternal damnation.

You may have scars that seem particularly gruesome this time of year, be they physical or emotional. It is normal to run your fingers over them, to remember how they formed, and to reflect on the ways they have changed your life. As is the case with Christ, the scars do not tell the whole story; Christ’s flesh wounds were not His final chapter, and your wounds do not have to be your concluding, definitive chapter.

On Christmas Eve last year I knew my friend, Luke, was struggling with COVID. As I do almost every Christmas Eve, I read Longfellow’s “I Heard the Bells on Christmas Day.” The story behind the poem is as exceptional as the poem. On Christmas Day in 1864, Longfellow was emerging from a time of incredible personal turmoil that included the death of his wife, Fanny. America was fighting her Civil War. Still Longfellow penned these lines that conclude his famous poem:

“God is not dead, nor doth He sleep;

The Wrong shall fail,

With peace on earth, good-will to men.”

What precedes these lines is just as important though:

And in despair I bowed my head;

“There is no peace on earth,” I said;

“For hate is strong,

And mocks the song

Of peace on earth, good-will to men!”

Longfellow knew, though; he knew even in his despair what he proclaims in the poem’s final stanza: God is not dead, nor doth He sleep.

This poem is in the public domain now. Read it. Share it. You can find it here. I read it every Christmas. I read it last Christmas praying fervently for my friend’s health to be restored; the truth of the matter is that one day he will be whole again. Praise God for that. God is not dead, nor doth He sleep.