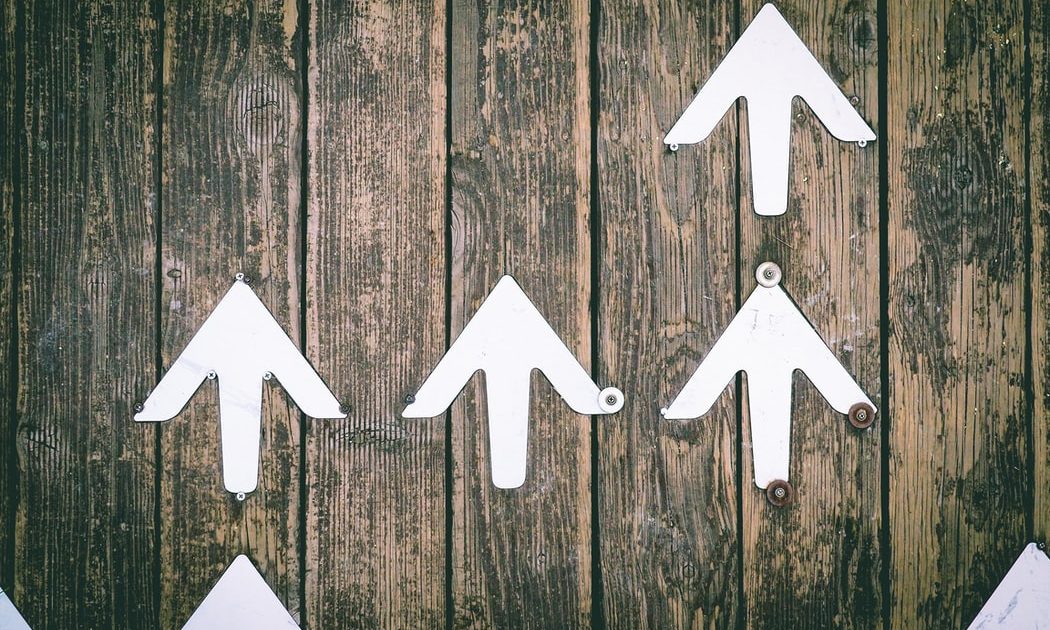 2020 was a mess of a year and 2021 isn’t starting off a whole lot better. However, we do have something to look forward to. After just over two months of vaccine distribution, Our World In Data reports that over six percent of the US population has already been vaccinated. As America and the rest of the world become more thoroughly vaccinated and COVID-19 has fewer hosts to which it can spread, we are about to experience a global economic boom.

The question is not whether there is pent-up demand that will be loosed when the pandemic is over, the question is when that pent-up demand will become unpent (to coin a phrase). No one knows exactly when the virus will be relegated to occasional outbreaks among the unvaccinated, but the Atlantic recently surveyed public health experts to find out when they thought the danger would be passed. The general consensus was that the combination of widespread vaccinations and warmer weather will make COVID-19 relatively rare at some point between June and September.

We may see another surge in the meantime as people abandon masks and social distancing before herd immunity is achieved through vaccinations. There is also the possibility of another surge next winter, but hopefully, by that point, the vaccine will be widespread enough to make the disease a minor inconvenience.

As COVID recedes, people will come back out and start spending money. Travel restrictions will be dropped and people will board trains, planes, and cruise ships once again to return to crowded beaches, cities, theme parks, restaurants, movie theaters, you name it. Not all businesses will survive the pandemic, but many of those that do will soon be adding employees to handle the influx of customers.

Many people have suffered financially during the pandemic, but many others have been earning money and unable to spend it. As we say in the South, this money will soon be burning a hole in their pockets. People newly freed from a year’s relative isolation will be anxious to spend, travel, and enjoy life.

People who have lost jobs or wages in the pandemic will also be poised to gain from the recovery. There will be new jobs, promotions, and pay raises as the rising tide lifts all boats. The recovery will be widespread.

The strength of the COVID recovery will likely be strong enough to overcome bad economic decisions, which is one reason I don’t worry too much about the Biden Administration (with another being the independent streaks of Joe Manchin and Kyrsten Sinema). If we’ve learned anything over the past 12 to 20 years, it’s that the American economy is extremely resilient. We’ve weathered terrorist attacks, massive government control of large portions of the economy, tax increases (remember that tariffs are taxes too), trade wars, civil unrest, and attempts at central planning by both parties.

Through it all, the economy has withstood the dumbest policy decisions that both parties could throw at it. Even the Great Recession only lasted 18 months. More often, we psych ourselves into believing that the economy is either good or bad depending on whether our tribe’s guy is in office while the economy chugs along like the little engine that could. Until the trade war recession and pandemic hit, the Trump economy and the Obama economy were basically the same, but you’d never know it from listening to the partisans.

There is always the possibility that something unforeseen might alter the trajectory of the post-COVID recovery. There might be another terror attack on the order of 9/11, a war might break out, there could be a catastrophic natural disaster, or maybe the SMOD will finally show up. The mysterious illness in India could even turn into another pandemic.

A lot of things could happen, but the odds are good that we are due for some much-needed relief in the form of an economic boom. Pandemics are rare in modern life, but remember that the 1918 flu pandemic ushered in the prosperous Roaring Twenties. It’s very possible that the 2020s will roar as well.

If you’re near the end of your rope, realize that things will get better soon. And you can do your part to fuel the boom by getting the vaccine and staying safe until then.