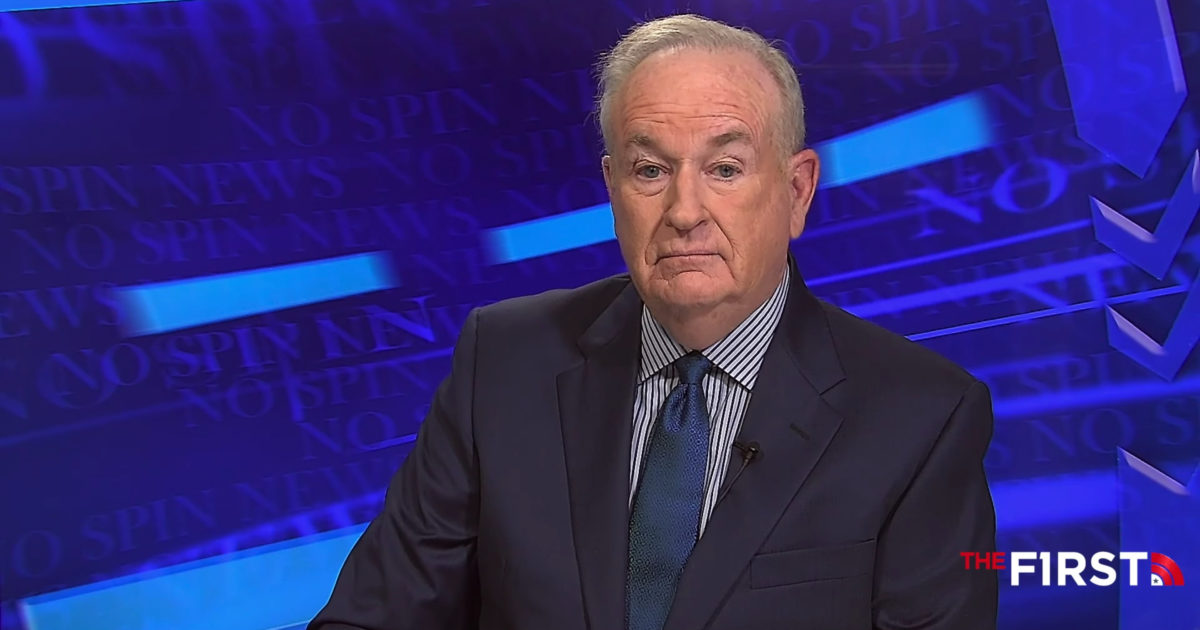 A political survey from Scott Rasmussen shows Republicans have the advantage in the high-stakes U.S. Senate runoff in Georgia, Bill O’Reilly reported on Wednesday.

He revealed his prediction for both races on the ballot which will decide the fate of Senators David Perdue, Kelly Loeffler and the United States at-large as the balance of power in Congress will be decided by Georgians.

“I don’t want the radical left to have any say at all in what happens the next four years in this country.”