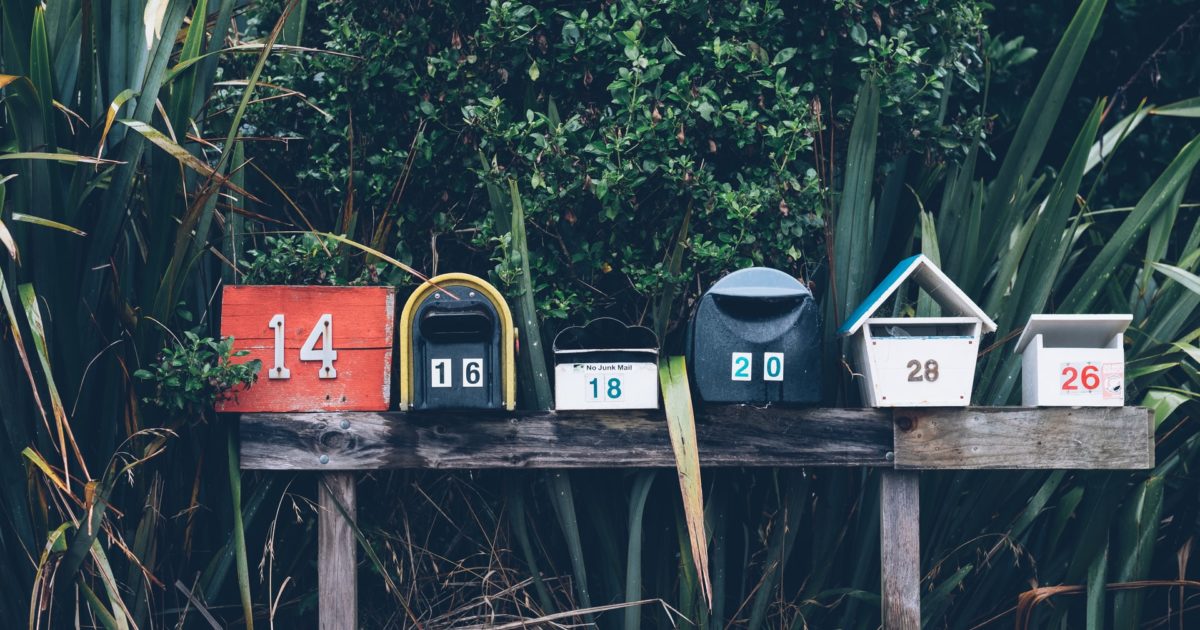 I’ve recently received some feedback from the First TV’s electronic mailbag that I wanted to address. One of my astute readers had several objections to some of my claims regarding President Trump’s claims about electoral fraud and his legal team’s response. I felt that these objections provided a good opportunity to delve deeper into what is true and what isn’t with respect to election fraud controversy, because there is a lot of bad information out there.

First, the reader disputes my claim that there was no widespread election fraud, saying that there was “blatant cheating and hundreds of affidavits by people who saw the cheating in the 6 swing states.” It’s true that there were affidavits alleging cheating, but these claims most often fell apart under scrutiny and many of the authors refused to make their claims in court where they would be making their statements under oath.

In many cases, as USA Today explains, the people who filed affidavits aren’t lying. They may believe they witnessed fraud, but they were simply wrong. Some did not understand the process or misinterpreted what they saw. When their claims were investigated, there was not nearly enough real fraud to change the outcome of the election in even one state.

This brings us to the second point made by the reader, that “the Administration has not been able to get a hearing even to present to findings.” The truth here is the Trump Administration had literally dozens of opportunities to make its case and failed to do so.

The claims that the Trump legal team made in court were starkly different from the claims that they made in the media. In the press, there were wild claims of dead voters, voting machines that altered votes, and rampant fraud. These claims were conspicuously absent from most court filings. In one Pennsylvania hearing, Rudy Giuliani famously told the judge, “This is not a fraud case.” That was true of most of the cases in question.

Some also claim that the 50+ cases lost by the Trump legal team were thrown out due to technicalities or lack of standing and that there was no judgment on the merits of the cases. While there were problems with standing, it is not true that Trump’s claims were not addressed on the merits.

One of the most comprehensive lists of election lawsuits that I have found is on ScotusBlog. This list provides a wealth of information about the post-election litigation and includes the status and outcome of the cases. The list is too long to go through case-by-case here, but several of the suits were dismissed on the merits in addition to lack of standing.

Among the cases dismissed on the merits was Sidney Powell’s Kraken lawsuit in Georgia. A Republican-appointed federal judge wrote in his order dismissing the case, “Much like the mythological ‘Kraken’ monster after which Plaintiffs have named this lawsuit, their claims of election fraud and malfeasance belong more to the Kraken’s realm of mythos than they do to reality.”

In Nevada, another judge wrote that Trump’s lawyers “did not prove under any standard of proof that illegal votes were cast and counted, or legal votes were not counted at all, due to voter fraud, nor in an amount equal to or greater than” Biden’s margin of victory.

A Pennsylvania judge complained that the Trump campaign presented “strained legal arguments without merit and speculative accusations” that were “unsupported by evidence.”

Further evidence of the lack of fraud is former Attorney General Bill Barr’s statement on December 1 that “to date, we have not seen fraud on a scale that could have effected a different outcome in the election.”

Barr affirmed the lack of evidence for fraud three weeks later when he said that there was no need to appoint a special counsel to investigate the election. It is also worth noting that Jeffrey Rosen, the acting AG who succeeded Barr, has also not come forward to support Trump’s claims of fraud.

The reader also quibbles with my claims that Congress does not have the authority to overturn the Electoral College and that Vice President Pence does not have the power to throw out electoral votes. The burden of proof is on people who make these extraordinary claims and these constitutional theories are reminiscent of the tendency of the left to twist the words of the Constitution to make it say what they want to hear. I’ve read the Constitution and know that neither power is cited. I’ll note that Pence agrees with my interpretation of the Constitution.

Finally, the reader asks why Republicans did not have the votes to sustain their objections to the Electoral College votes. speculating that it may be “fear of being ‘canceled,’ lack of courage, not being liked by those with a different position, not getting a place at the public trough.”

Occam’s Razor holds that the simplest explanation is usually the right one. That holds true in this case. The simple answer is that the Republicans who refused to sustain the objections knew that the fraud claims were lies. Most of the Republicans who objected also knew that their allegations were lies, but chose to put party over country. Evidence of this is that many dropped their objections after the riot.

Sadly, too many trusted figures on the right have put money, clicks, and power above their country. We saw the tragic results of those misplaced priorities this past week. It is the well-meaning Republicans who thought they were doing the patriotic thing that will pay the price in jail terms, fines, and broken lives for the dishonesty of the grifters in the conservative movement.

Even worse, Brian D. Sicknick paid the ultimate price for the lies that were fed to Republicans by over the past few years. Sicknick is the Capitol Police officer murdered by the insurrectionists this week.

In closing, some have accused me of being a Never Trumper. That’s not a label that I claimed for myself. I didn’t vote for Trump, but I did my best to be objective and give him the benefit of the doubt. I applauded him when he was right and criticized him when he was wrong. In my view, that’s how all politicians should be treated.

As a Christian and a conservative, my duty is to the truth, not to either party. We should view the world as it really is and not as we wish it to be. A big part of that is looking at different sources of information and not just the ones that confirm our preconceptions and tell us what we want to hear.

People who have read my articles in the past may remember my guarantee: I will tell you the truth as best as I can determine it, whether it be good, bad, or ugly. Whatever I write, I can back up with facts and you will find most of these facts linked in the article. You should expect no less from any talk show host, commentator, blogger, or politician.

My quest for the truth conflicted with my membership in the Republican Party. The GOP’s problem with reality didn’t begin with Trump, but I made a decision to leave the party and become a “conservatarian” independent when Donald Trump won the nomination in 2016. I have not regretted that decision as the Republican Party moved farther away from the truth and from my beliefs and principles.

I’m sorely disappointed with the behavior of Republicans -many of whom I used to admire- who not only failed to hold Donald Trump accountable but undermined good, honest people’s faith in their country and their government. That damage will be difficult to repair in coming years and America will be worse for it.

Now, in the wake of this week’s attack, not only on the Capitol but on the Constitution itself, I do accept the title of Never Trump. And proudly so. Trump must go.

Truth and justice demand it.