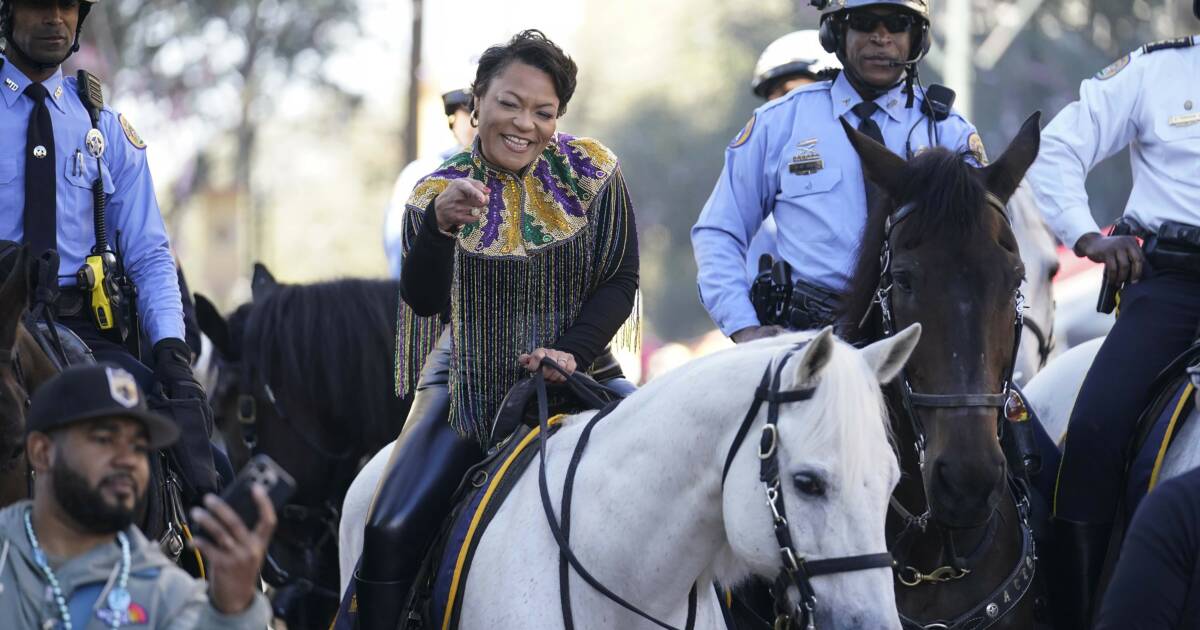 New Orleans Mayor LaToya Cantrell has spent more than $30,000 on first-class airfare, claiming it has nothin got do with luxury and everything to do with safety.

“My travel accommodations are a matter of safety, not of luxury. As all women know, our health and safety are often disregarded, and we are left to navigate alone,” Cantrell said in a statement.

“Anyone who wants to question how I protect myself just doesn’t understand the world Black women walk in,” she continued.

“You compare the fact that $30,000 is just the difference in cost from a coach seat versus a first class, and the starting salary of our New Orleans Police Department is $40,000,” Rodrigue told co-host Todd Piro.

“It’s no wonder that the city has become the laughingstock of the country,” she continued.

This was all followed by a first-class trip to France for $17,000 in July.