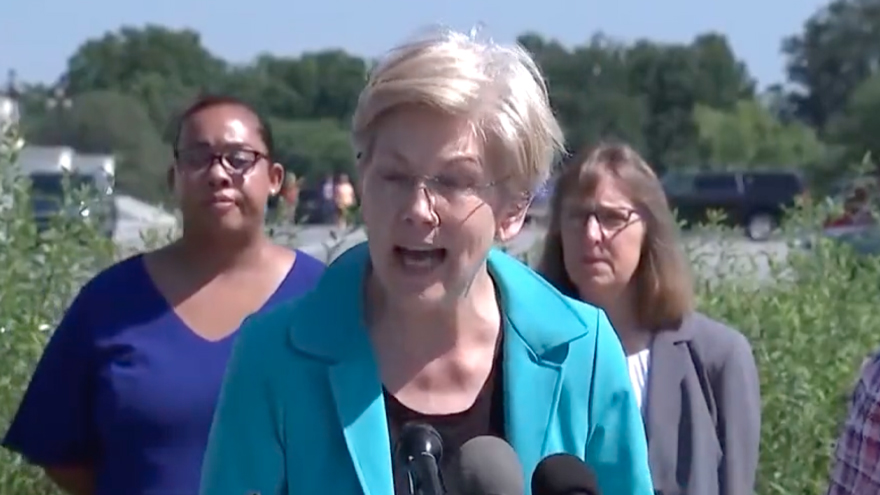 “In 2020 alone, three of the biggest banks squeezed $4 billion out of Americans bank accounts. Meanwhile they made more than $50 billion in profits. That’s business as usual!” claimed Warren.

“The big banks might as well have held up a giant sign that said, ‘We will squeeze customers as hard as we can for as long as we can get away with it.’ We’re here today to say they can’t get away with it any longer,” she added.