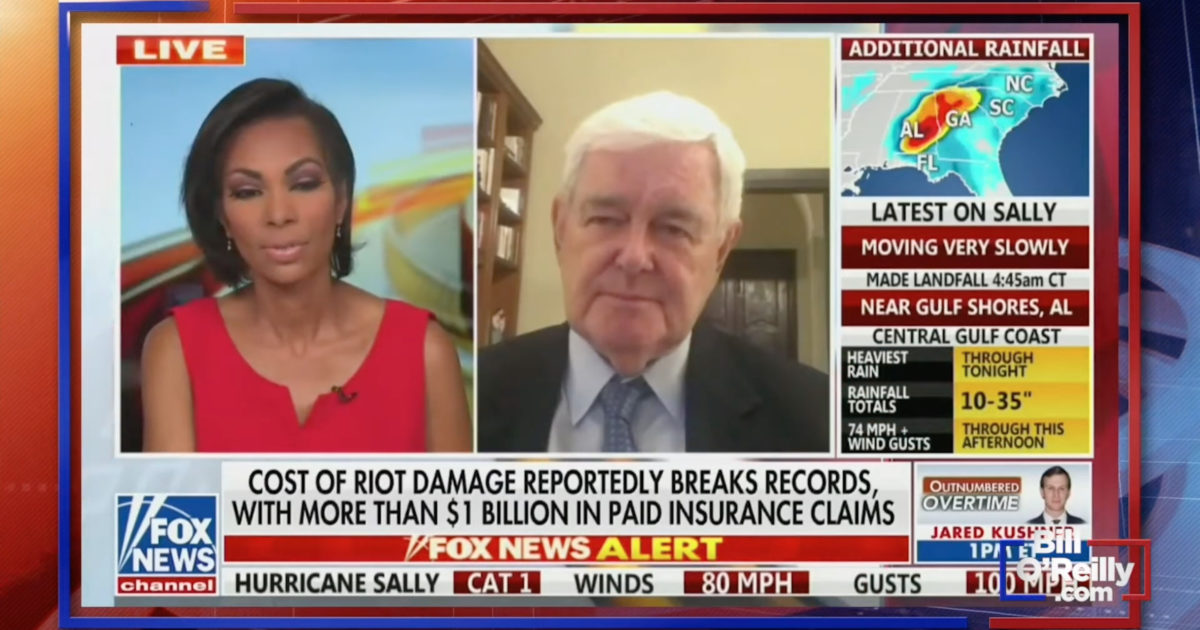 Former House Speaker Newt Gingrich was rudely cut off by Fox News host Harris Faulkner on Wednesday who appeared to be taking orders from higher-ups through her ear piece during a long period of awkward silence.

“George Soros is using his billions of dollars to undermine the justice system in the United States,” Bill confirmed.

See the awkward & bizarre moment that has conservatives accusing Fox News of censorship: