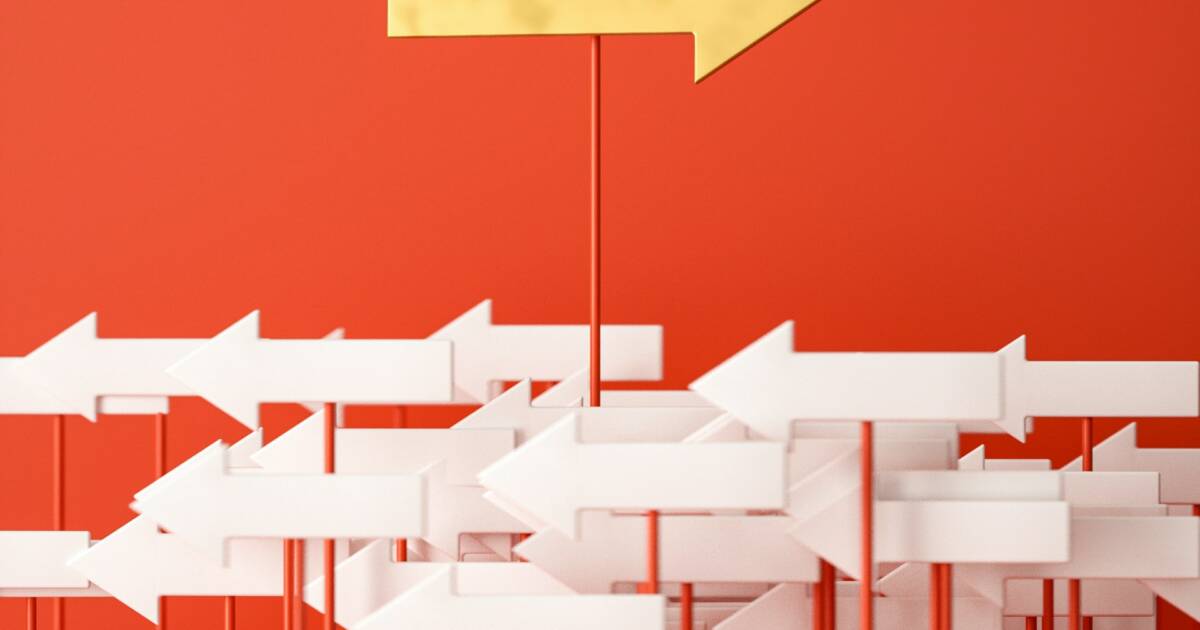 To paraphrase Mark Twain, everyone talks about third parties but nobody does anything about it. Maybe that’s changing.

This week a few stalwart moderates put their money where their mouths are. Former Republicans David Jolly and Christine Todd Whitman have joined with Democrat Andrew Yang in a Washington Post op-ed announcing the creation of the new Forward Party. The article is optimistically titled, “Most third parties fail. Here’s why ours won’t.”

Citing statistics about the number of Americans who want another option and who now consider themselves independents, the trio writes, “Most third parties in U.S. history failed to take off, either because they were ideologically too narrow or the population was uninterested.”

I think that’s a true statement. Most third parties form because some partisans believe that the major parties aren’t pure or radical enough.

But this is not what voters want. Voters want moderation and sanity. Voters don’t want either radical extreme. The independent voters in the middle decide most elections and, as a rule of thumb, they usually pick the least scary and radical candidate. (This isn’t necessarily true in House races where small, partisan districts on both sides all too often pick whack jobs.)

That’s one reason the country veers from a liberal extreme to a right-wing extreme and back again. Partisan primaries reward radicalism while general election voters punish it. When one party gains power, its radicals gain more power and push their extremist platform. The voters are scared towards the other side, which does exactly the same thing when its radicals arrive in Washington.

The Forward Party says it wants to change that.

“We’re proposing the first ‘open’ party,’” they write. “Americans of all stripes — Democrats, Republicans and independents — are invited to be a part of the process, without abandoning their existing political affiliations, by joining us to discuss building an optimistic and inclusive home for the politically homeless majority.”

They cite guns, abortion, and climate change as examples of issues where voters reject the all-or-nothing platforms of the Big Two parties. I could add a few others to that list. I can also get on board with other proposals that they advocate such as ranked-choice voting, an end to gerrymandering, protecting voting rights, and ensuring secure elections.

If you’re politically homeless like me, you probably find at least some of these ideas appealing. I’m too conservative to be a Democrat, but I see the Republicans as spineless and dominated by a corrupt MAGA faction that is even more dangerous to America’s future than progressivism. I’ve tried to like the Libertarians, but they are simply crazy (and infested with MAGAs these days). I long for a viable alternative to the Duopoly.

I don’t know what lies ahead for the Forward Party, but I do know that if we want to preserve our American Republic we need to find ways to unite and escape the dangerous radicalism that dominates our politics.

I hope the Forward Party can start moving us in the right direction.