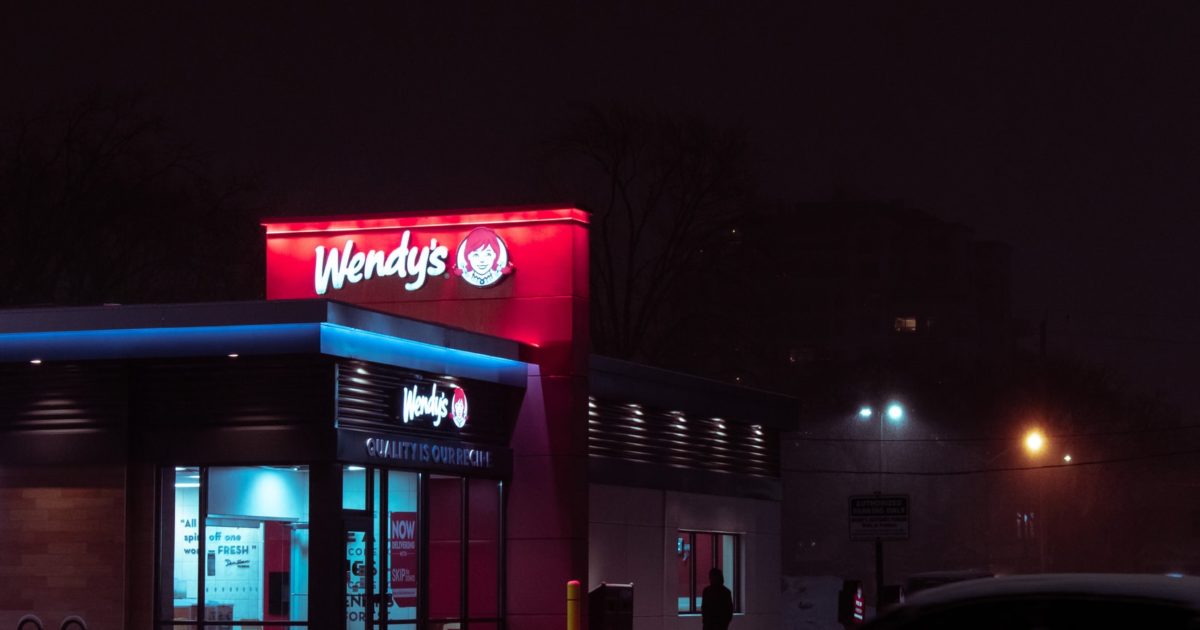 Mike Slater was joined by former police officer Brandon Tatum on Friday to get some insight into what really happened in Atlanta last week, when a Wendy’s employee called the police on an intoxicated man asleep in the drive-thru.

The officer involved, Garrett Rolfe, has been charged with murder and 10 other felony counts for shooting Rashard Brooks. Brooks was confronted by Rolfe and, after a struggle, grabbed Rolfe’s taser and fired it at him. Rolfe now faces the possibility of the death penalty if found guilty.

Tatum had some very strong words on the matter.

“I think it’s the most ridiculous thing I’ve ever heard,” he said. “The DA should be in prison for what he has done here; destroying the city, destroying the police department.”

“Officer Tatum” said the DA lied when he told the public that the suspect was “peaceful.” He also pointed out the hypocrisy of the DA’s office which prosecuted cops for aiming tasers at college students but now claims the officer was not justified to use deadly force even though Georgia law considers tasers to be lethal firearms.

Tatum told Slater, “I know that the police officers did what they were supposed to do according to Georgia law and there’s no reason they should be charged at this point… He was justified in using deadly force.”