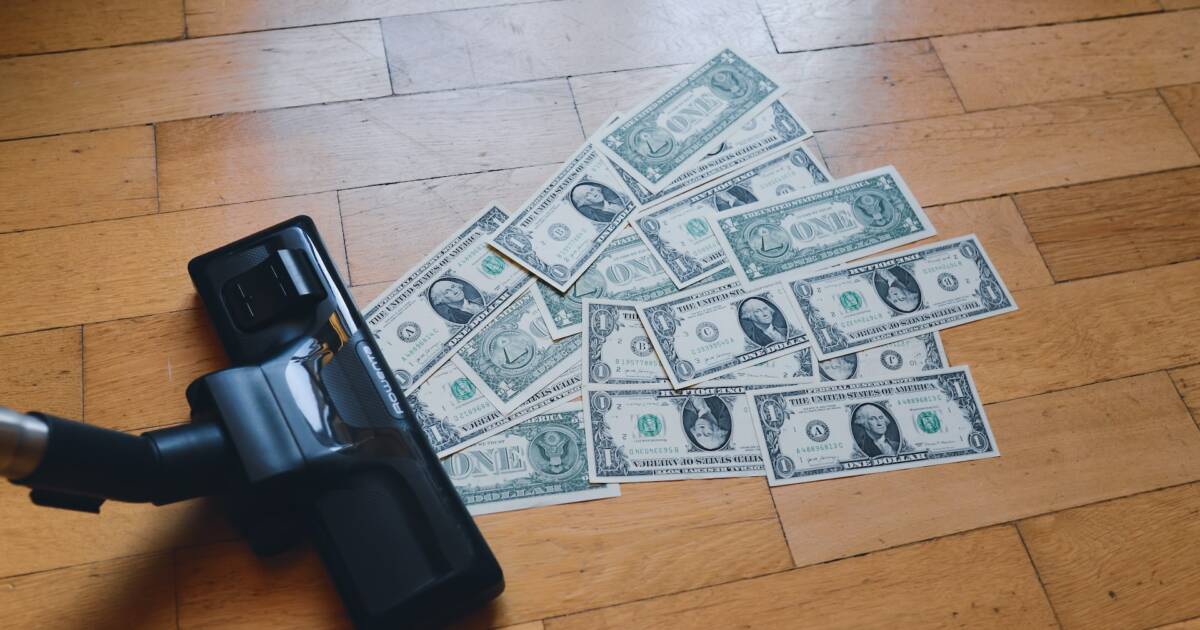 There are new reports today that President Biden will announce a new initiative to forgive some student loans. The announcement comes in a muddled election season with Democrats slowly making gains in Senate races while facing the prospect of losing the House.

The announcement has not yet been made, but the Wall Street Journal is reporting on the details, which include forgiveness of $10,000 in federal student loans for borrowers earning less than $125,000 per year or couples earning less than $250,000. Borrowers with federal Pell Grants will qualify for a total of $20,000 in student loan forgiveness. Additionally, the president will extend the pandemic pause on student loan repayments through the end of the year.

Student loan forgiveness has long been a controversial topic. Democrats have campaigned on the issue for years while Republicans have decried it as a giveaway program that benefits the wealthy at the expense of working-class Americans. While the plan will excite young voters and progressives, it may also ignite opposition voters (even though I don’t expect many Republicans to refuse to take advantage of the windfall for themselves or their children).

There has been a lot of polling on student loan forgiveness in the past. As a general rule, there is broad approval for limited forgiveness but support drops as the program is expanded. For example, an Ipsos poll from June found that 55 percent supported forgiving $10,000 in loans, but that number dropped to 41 percent when forgiving all debt was considered.

In limiting the amount of debt forgiven and means-testing the benefit, President Biden seems to have chosen the wisest course politically. The idea is broadly popular and even though it will draw opposition, forgiving $10,000 is not as divisive as canceling all student debt.

Even though the figure isn’t huge, it can still have a very beneficial impact on student borrowers. The average debt for a bachelor’s degree is $28,400. Eliminating a third of this debt can help graduates who are wrestling with expenses and other inflation to get on their feet and stabilize their lives more quickly. On the other hand, students who pursued advanced degrees, such as medical students who have an average debt load of $194,280, will still be relying on their higher incomes to pay back the vast majority of the debt that they have incurred.

Even though Biden’s plan isn’t the massive wealth transfer that some of his critics allege, it does have problems. For starters, there is the question of whether President Biden has the authority to forgive the loans by Executive Order. The answer is not clear.

Proponents argue that the Higher Education Act of 1965 gives the executive branch the power to forgive student loans while critics point out that the powers delegated in this law are contingent upon congressional authorization. In the past, Congress has authorized student loan forgiveness for teachers, public service workers, and the disabled, but it did so specifically in standalone bills.

Nevertheless, it would be politically awkward for Republicans to challenge the president’s loan forgiveness initiative. A promise to make sure that students pay in full versus a promise for debt relief would most likely sway some students and parents of students to vote for Democrats. It’s about as likely as not that Congress would vote to affirm the plan, especially if it turns out to be popular.

Any successful challenge would have to go through the courts since a congressional bill or resolution will be filibustered by Democrats or meet the presidential veto in the unlikely event that it survives Congress. Finding standing to sue against the policy might well prove to be tricky.

An additional concern is whether the plan could fuel inflation. A new CNBC poll found that 59 percent are concerned that forgiving student loans could add to the inflation problem (the same poll found voters split into thirds over whether all loans should be forgiven, only for the needy, or none at all). In addition to the possible effect on general inflation, forgiving student debt could provide an incentive for colleges to continue to raise tuition prices.

Most economists say that the small individual value of the debt relief spread over many years is unlikely to significantly impact inflation in the short term. The bigger problem may be with the moral hazard that it creates in the long term.

After student loans have been partially forgiven once, it is not unreasonable to expect that a future president will take similar action. Students may assume that they won’t have to pay back all of their loans and consequently this may increase their appetite for student debt. This may in turn increase demand for college education, which could fuel the rate of increase in college tuition.

College tuition is already one of the fastest-growing commodity prices, having increased 747 percent in inflation-adjusted dollars since 1963. In the long term, student loan forgiveness may make college even more unaffordable and contribute to more student loan debt.

All-in-all, Biden’s move is a shrewd one. Personally, I oppose student loan forgiveness for several reasons, but I oppose a limited, means-tested program less vehemently than a broad, universal debt cancellation. If I had kids with college debt, I’d probably not complain about it too much. I think a lot of people will hold similar opinions.

In the meantime, the president fulfills a campaign promise and shores up support among young voters and progressives, both of which haven’t seen much to excite them so far from the Biden Administration. Indeed, what seems for years to be a lackluster presidency has picked up steam in recent months with a string of victories just ahead of a critical midterm election.

Biden’s action here seems pretty well-timed and thought out and it might just save a few vulnerable Democrats in November.

MICHIGAN MILITIA REDUX: Remember those Michigan militia members who allegedly tried to kidnap Gov. Gretchen Whitmer and then got off due to a mistrial? Well, Adam Fox, 39, and Barry Croft Jr., 46, just had their second trial and this time a jury found them guilty of attempted kidnapping and conspiring to use a weapon of mass destruction. The pair of III Percenters face the possibility of life in prison for their role in a plot that prosecutors say was intended to start a new civil war.

UPSET IN NY 19: I wasn’t watching last night’s primaries too closely, but one surprise outcome did get my attention. In a special election in NY-19 that is widely considered a bellwether, Democrat Pat Rily upset Republican Marc Molinaro. The district is a battleground won by Joe Biden in 2020 by less than two points. Pre-election polling had given Molinaro the edge.

It’s not good to read too much into special congressional elections, but this may be sign that November is going to be a tougher row to hoe for Republicans than is generally assumed.