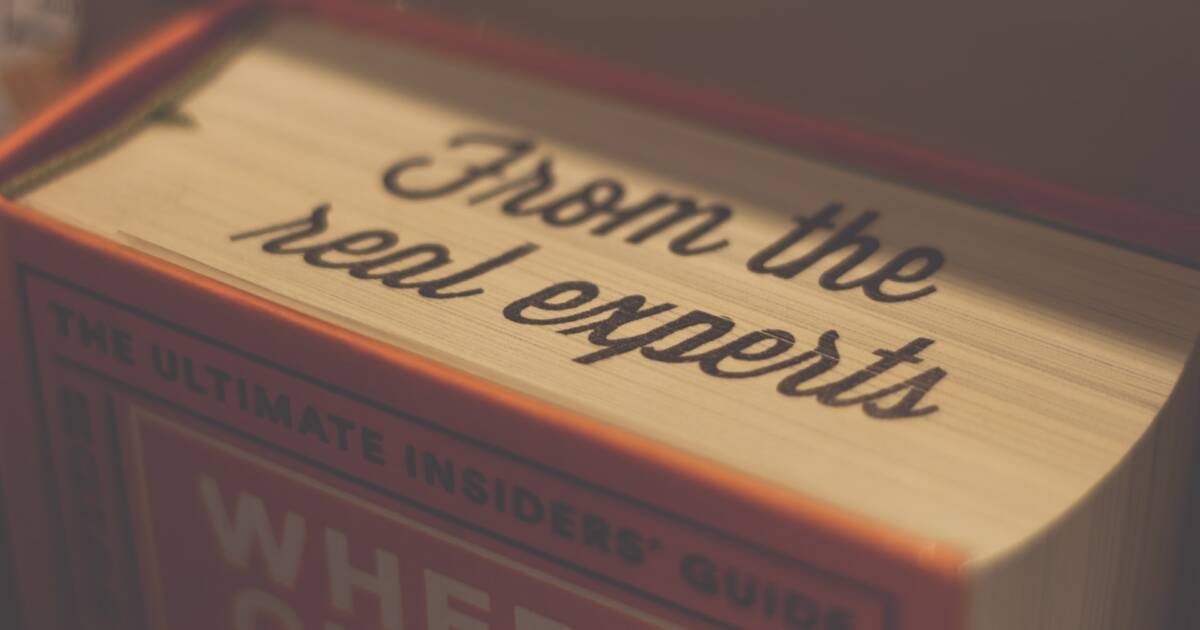 The situation in Afghanistan continues to simmer and the biggest debate is over who is most to blame. Let me put that argument to rest. Both sides are to blame along with the 70 percent of the American people who decided it was time to end the war regardless of whether we had won or not.

As is often the case, information, some of it contradictory, is coming out in dribs and drabs. We won’t have a full picture of exactly what happened for a while. I expect a Bob Woodward tell-all by the end of next year and I’d support an independent commission into the handling of the withdrawal. But when I say “independent commission,” I want a nonpartisan one that will sort through the evidence and compile the facts for posterity, not a hatchet job or a whitewash. To do that, we need a commission that looks back beyond January 20, 2021.

I’m going to reiterate that I opposed the Afghan withdrawal under both Donald Trump and Joe Biden. I’m also going to state categorically that Joe Biden has not handled the withdrawal well. There is evidence that President Biden ignored warnings from his military advisors and failed to communicate with allies. That’s bad stuff, but it also sounds like criticism that was directed at The Former Guy over the past four years.

Again, I opposed the withdrawal, but if America was determined to hand Afghanistan over the Taliban (and this was something both parties agreed on since Trump’s negotiations with the Taliban did not include representatives from the Afghan government), there is a case to be made for ripping off the bandaid and just pulling out. Even in this case, however, there should have been a phased withdrawal that allowed American citizens (and our Afghan allies) to fall back to Kabul and be evacuated in an orderly manner.

The Catch-22 here is the Afghan National Army depended on support from US contractors. We built an army that depended heavily on force multipliers such as close air support and artillery and then we removed those assets.

A prescient article from Reuters in June notes that Donald Trump’s executive agreement with the Taliban (it wasn’t a treaty since it was never ratified by Congress as an Alert Reader pointed out, another similarity between Trump and Obama) required the withdrawal of all U.S. troops and non-diplomatic civilian personnel, including US defense contractors.

The article quoted John Sopko, the special inspector general for Afghanistan reconstruction (SIGAR), who accurately predicted that the loss of these contractors who helped to maintain military equipment, manage supply chains, and train Afghan personnel “may be more devastating to the effectiveness of the Afghan security forces than a withdrawal of our remaining troops.”

So should President Biden have violated the Trump-Taliban agreement and left these contractors in place? Doing so might have helped to prop up the ANA and delayed the fall of the country, but it would have also left more US citizens in place to become potential Taliban hostages. It was a Catch-22.

It may well be that, to summon a line from the old movie, “WarGames,” that “the only winning move is not to play.” But remember that Afghanistan was not originally a nation-building exercise. It was a punitive expedition to attack a country that housed the man and the organization who were responsible for the September 11 attacks. The vote to authorize military force against Afghanistan was a bipartisan, almost unanimous agreement.

Should we ignore attacks on the US homeland in order to avoid getting involved with another insurgency? Maybe we should have just leveled Afghanistan and left. There are obvious negatives to both of those strategies as well. A better idea may be to put some research and thought into developing a viable counterinsurgency strategy.

And so now, we have calls for Biden to resign over his handling of the Afghan situation. In many cases, the calls for Biden’s resignation are bad faith calls from people who excused everything that President Trump did, including setting the stage for the current debacle, but in some cases, such as Steve Berman’s article this morning, they are from good-faith critics of both presidents.

Personally, I don’t think for a minute that Biden will resign unless the situation gets much, much worse. As I’ve noted in the past, Biden’s Afghan policy was supported by a strong majority of Americans and is essentially a continuation of Donald Trump’s policy. (Admittedly, this is one of the few areas where Biden continued Trumpian policy.) Two new polls, one from Yahoo News/YouGov and one from Politico/Morning Consult, show that about half of the country still approves of the withdrawal.

Presidents don’t resign because they kept campaign promises that the country supports, even if those promises were based on an ill-advised policy. In the case of Afghanistan, the surprising strength of the Taliban and the weakness of the Afghan government actually bolster the case for withdrawal, if not for the incompetent handling of the evacuation and public relations.

The story of today’s Afghanistan mess is the story of incompetence in both parties and war fatigue among the public. The Trump Administration negotiated a deal with the Taliban with rose-colored glasses. Joe Biden then continued down the same path to get us to the point where we are today. (I’ll point out that not everyone on either side was wrong about Afghanistan. Whatever their other faults, Lindsey Graham and Hillary Clinton are among the people who correctly sounded the alarm on the withdrawal.)

But neither party wants to acknowledge the incompetence within their own ranks. And both parties at times will totally reject competent experts as “elites.” We’ve come to a point where a great many Americans view knowledge and expertise as a bad thing.

That’s where the hypocrisy comes in. If there’s anything that is destroying American greatness today it is the tribalism that allows us to complain about the splinters in the opposition’s eye while ignoring the planks in our own.

If we want to dig our way out of the current morass, it’s going to take Americans from both sides insisting on a basic level of competence from our leaders and holding our own side accountable. We can’t continue to fall into the trap of thinking that the worst person on my side is better than the best person on theirs. Spoiler alert: If you think this, you’re wrong, no matter which side you’re on, and you are part of the race to the bottom.

The first step in finding bipartisan competence is to turn off the outrage media that has turned demonizing political opponents into a cottage industry and stop listening to the conspiracy theories that run rampant on the internet. Tune out, unplug, and go talk to some real people with different views.

That brings us to…

In a developing story, a man in a pickup truck claims to have a car bomb in Washington, DC. The man is currently near the Library of Congress and claims to have enough ammonium nitrate to destroy two city blocks. The man says that he does not want to die but is ready to “die for the cause.”

Many of us have expected the possibility of more right-wing (possibly QAnon) violence since the January 6 domestic terror attack on the Capitol. It was only a few days ago that the Department of Homeland Security warned of the possibility of “anti-government/anti-authority” extremists. They seem to have hit the nail on the head.

In the alleged bomber’s video, the man, who speaks with a distinct Southern accent and has tentatively been identified as Ray Roseberry, 49, of North Carolina. Roseberry calls out Joe Biden in a livestream rant and claims that four other car bombs are located around the District of Columbia.

Roseberry’s attempted terror attack is yet another red flag that the current culture of “Flight 93” thinking and claims of oppression and fascism and authoritarian plots are bringing the US to the brink of revolution. Roseberry, by his own admission, wants to start a revolution.

I have trouble understanding why people who claim to love America and want to make it great again are willing to destroy it, but that is would be the ultimate conclusion of the course that Roseberry and his ilk want to take. A civil war or revolution would destroy America as we know it and may well fracture the Union. Anyone who loves America should resist this line of thinking.

Now let the people claiming that the bomb threat is a false flag and that Roseberry is an undercover Antifa agent come forward. [insert eye-roll here]