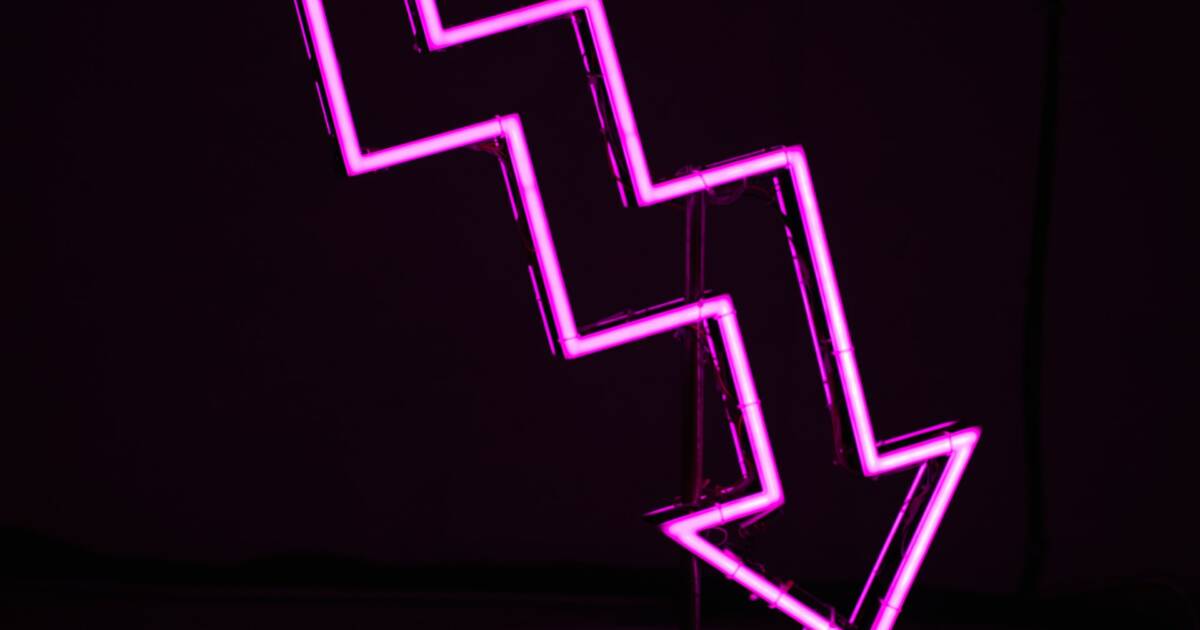 The filibuster has sparked a lot of alternating concern and angst in recent years. Republicans/Democrats lobby to remove the legislative rule while their party is in power and then the Democrats/Republicans view it as an essential tool of democracy when they are in the minority. Both parties have a love/hate relationship with the Senate tradition while chipping away at its protections. That is the case again this week.

The latest on the debt ceiling fight is that Democrats are considering a change to Senate rules that would eliminate the filibuster for legislation that would raise the debt ceiling. It isn’t clear if such a change would be permanent or apply only to the current debt ceiling bill, but the change would allow Senate Democrats to overcome a Republican filibuster that has moved the federal government closer to a national default.

In a blatantly partisan but nonetheless true tweet, Andrew Weinstein observed, “It turns out that the people who opposed COVID restrictions and mandates to ‘save the economy’ are now perfectly fine with defaulting on our debt just because the current president is a Democrat.”

Ouch. But the fact is that the GOP resistance to raising the debt limit does seem decidedly partisan as well. After all, Republicans gave Donald Trump a holiday from the debt ceiling while adding $7.8 trillion to the national debt during The Former Guy’s term.

I’m against removing the filibuster, but its days are probably numbered. In fact, I noticed that I wrote at least two pieces during my days at The Resurgent with that title. One was in 2016 and the other in 2019. (Hey, if it works, stick with it.) In the latter, I predicted that the filibuster would die “the death of a thousand cuts” as the parties whittle away at it slowly. The current proposal could be another step in that process.

However, one man stands in the way. Joe Manchin (D-W.V) has reiterated, “I’ve been very, very clear where I stand, where I stand on the filibuster. Nothing’s changing.”

That statement would seem to preclude even a temporary change, much less a permanent carveout. Manchin could possibly be persuaded to change his mind, but that seems less and less likely as time goes on.

It’s true that the Democrats could pass the debt ceiling bill by themselves with a budget reconciliation, but it’s also true that they shouldn’t have to. Paying the bills for spending that has already been appropriated by Congress is one of the federal government’s most basic duties. And the fact that Republicans, who are normally thought of as the more fiscally responsible party, are driving the country closer to default by refusing to even negotiate for an increase to the borrowing limit shows how far the party has devolved.

If I was a Democrat, I would look very closely at combining the debt ceiling legislation with a pared-back human infrastructure bill that could win the support of Joe Manchin and Kyrsten Sinema. The kicker is that instead of raising the debt ceiling, I would eliminate it. (Alternatively, it could be raised to an absurdly high level so that it would not exist for practical purposes. On Twitter, Matt Gertz suggested raising the debt ceiling to $1776 googolplex, which should last us a while.)

Eliminating the debt ceiling would eliminate the semi-routine battles over raising the borrowing limit and put the focus on congressional approval of the spending bills where it belongs. If Congress never appropriates the money, no harm no foul. But if Congress refuses to pay for programs that it has already authorized, that is where we get into the problem of a possible national default. It makes much more sense for Congress to “just say no” to new spending than to spend the money and then let the bills go unpaid.

Granted, a lot of federal spending that needs to be cut is on autopilot and would be hard to cut, but defaulting on the debt does not actually cut the spending either. Not paying for automatic spending does not eliminate that spending, it just drives up the total debt.

It’s like when you have automatic debits set up for your bank account. If you don’t put money in the account before they draft your car payment, it doesn’t mean that you no longer owe that money. It just means that you are in the hole for not only the scheduled payment but also overdraft and late fees.

Although I’m a defender of the filibuster, I don’t like to see the tool abused. I believe that it should be used only in certain circumstances. It shouldn’t be used to grind the routine business of Congress to a halt but only to stop radically dangerous legislation. Think of it as an emergency brake rather than as an anchor.

To that end, there might need to be changes made to prevent filibuster abuse. Eliminating the filibuster on debt ceiling legislation would certainly fall into that category because we know that the debt limit is going to be increased at some point, hopefully before a default. Bypassing the filibuster to avoid crashing the economy in a game of fiscal chicken would be an acceptable change in my book.

The problem is that I don’t trust either party to (a) limit the exceptions or (b) not abuse the process. To start chipping away at the filibuster would probably mean the end of the filibuster in short order.

I’d much rather see the end of the debt ceiling. If you appropriate the money for something then just assume that it’s okay to pay for it, even if that requires deficit spending.

And while deficit spending is a problem, defaulting on the debt, with all the catastrophic consequences that would bring, is a much bigger problem. Spending and borrowing need to be cut, but the talk of doing it through a default is crazy talk.

If it came down to a default or saying goodby to the filibuster, I’d have to go with avoiding default. Neither is a particularly appealing option, but the devastation left by a national credit crisis would probably mean the end of the filibuster anyway. If one party (and I’m not just singling out Republicans because Democrats have done the same thing in the past) filibusters us into a default, at some point the adults in the room are going to rally and say, “Enough is enough.”

If the filibuster is eliminated, it might well mean that Democrats could ram through a radical leftist agenda with 51 votes, but it would also mean that Republicans would need only 51 votes to ram it back the other way. The reverse would also be true.

Who knows? Maybe after a period of veering wildly from one extreme to the other, we would stop sending wannabe internet influencers to Washington and find some statesmen who have the ability to work together for the common good. Don’t laugh! It could happen!

In the meantime, Mitch McConnell seems to have realized the danger that the country and the Republican Party are in. McConnell announced on Tuesday that Republicans would support a deal that would kick the debt ceiling can down the road… two months. Reuters reported on Wednesday that the Minority Leader has consented to allow the country’s bills to be paid until December. I would not be surprised if the possibility of losing the filibuster entered into McConnell’s calculations as he offered the deal.

Many Republicans will consider it a loss if the deal goes through. And it will be. Because Republicans once again picked an unwinnable fight and an indefensible hill to die on. In the debt ceiling battle, they will either surrender or get blamed for crashing the economy. It’s a rock or hard place situation.

The debt ceiling will be raised, one way or the other. It only remains to be seen whether the filibuster will be a casualty of the battle.