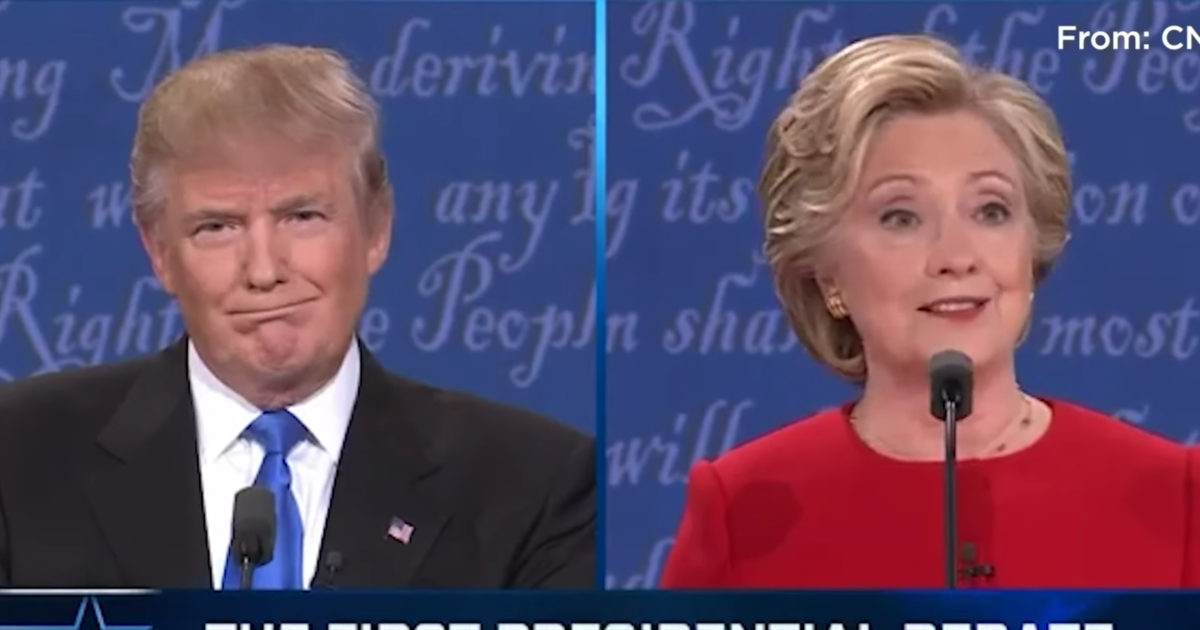 Mike Slater revisited Trump’s best “quip” of 2016 and also Hillary Clinton’s sad attempt at one in what has become the standard for how to win the modern presidential debate.

Hillary asserted, “It’s just a really good thing that someone with the temperament of Donald Trump is not in charge of the law in this country.”

“Because you’d be in jail,” Trump famously quipped.

Slater said the new low-bar is a symptom of our cultural devolution.