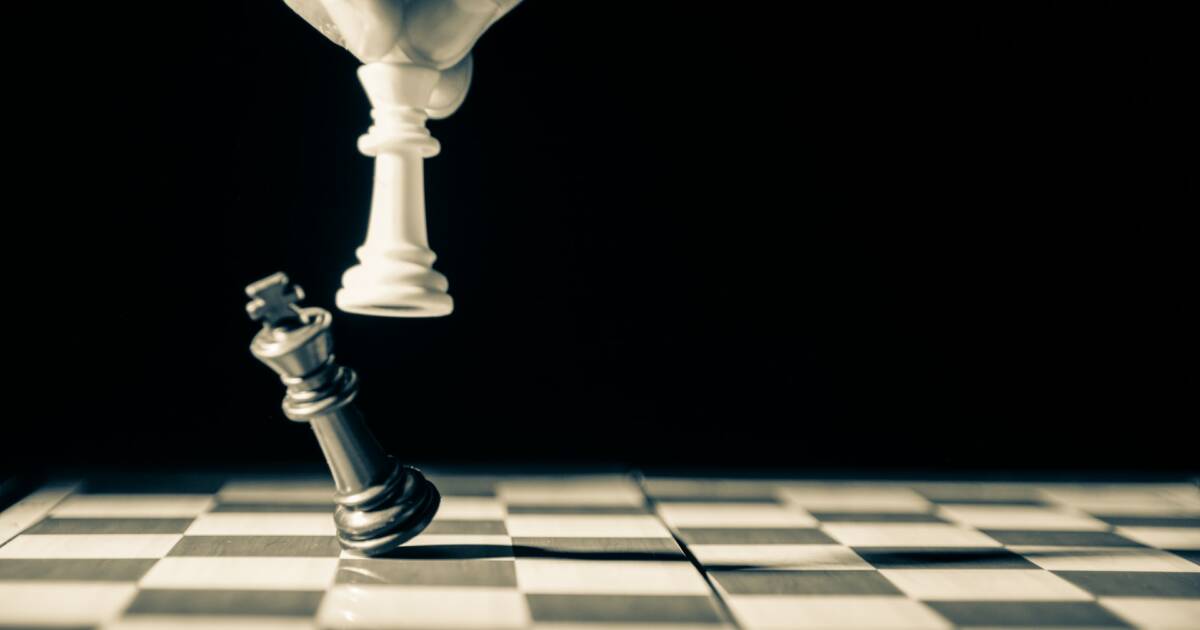 Back in February and March, in the early days of the Ukraine war, the world was mostly united against Vladimir Putin’s Russia. The West joined hands in imposing sanctions and shipping relief supplies and weapons to the beleaguered defenders. It was a kumbayah moment.

Such moments don’t typically last long, however. This one may already be fading as high oil and gas prices exacerbate inflation. Putin is turning the screws with reductions in unsanctioned natural gas supplies to European countries and attacking Ukrainian food production, which together with Russia’s own sanctioned food exports could boost food prices similar to the oil spike. Meanwhile, interest rate increases aimed at fighting inflation and diminishing purchasing power are combining with everything else to push the world towards recession and unrest. The “perfect storm” metaphor gets overused, but there really is a lot going on.

One big question is how long the West will be willing to sacrifice for Ukraine.

Admittedly, it’s a #firstworldproblems sort of situation when we talk about our sacrifice. We’re paying more for gasoline and sometimes have to wait for consumer goods rather than bringing them directly home from the store. Millions of Ukrainians, on the other hand, are displaced by the war and/or have lost their homes, possessions, and loved ones.

But we see less and less of that on television as other new stories crowd out the war. Out of sight, out of mind.

With stories about Ukraine moving to the back page, it’s easier to focus on our own problems. And our own problems are real, even if they aren’t as life-threatening as Russian artillery destroying our homes and Russian soldiers raping our daughters.

Gas prices have doubled in many places since the onset of the war. That presents a very real challenge for the Americans whose budgets were already on the edge. What happens in the coming months as food prices continue to rise alongside energy prices?

Over the past two years, we saw our country teeter on the edge over a number of imagined and exaggerated crises. What happens if and when we get to the point where more people can’t afford food and fuel, especially as we head into winter?

The logical answer is that sanctions get kicked to the curb. Republicans blame Biden for high gas prices and Democrats blame oil companies, but the plain truth is that it is the Ukraine war and the sanctions on Russia that are doing the most to increase prices. Without sanctions, supply pressures ease and the price goes down.

It’s pretty apparent by now that the war won’t be over soon. Russia was disabused of its notions of quick victory within days. Ukraine pushed back the assault on Kyiv but the war in the east is going to be a long, bloody slog.

George Orwell said that the quickest way to end a war is to lose it, yet both Ukraine and Russia stubbornly refuse to lose. Russia is using tried-and-true tactics of using its numerical superiority with little regard for the well-being of its troops to grind slowly forward. The war of attrition boils down to the fact that Russia has a lot more potential soldiers than Ukraine.

Putin’s second front is in the hearts and minds of Western voters. During the Cold War, the KGB infiltrated Western peace movements to influence policy and elections. There is no reason to think that today’s FSB wouldn’t use the same tactic, especially given the current level of Russia-friendly politicians in certain political parties that I’ll only refer to as “The Republicans” to protect the guilty.

The Republicans are widely expected to win big in the midterm elections this year. How would this affect support for the Ukraine war? Let’s game it out.

The GOP congressional majorities probably couldn’t repeal the sanctions without a veto-proof majority or a number of defections among the Democrats. As the chief executive, the president has a lot of authority to impose sanctions and the current Russian sanctions were codified into law by Congress back in April.

That would not prevent Republicans from beating President Biden about the head and shoulders with high gas and food prices. They would hold hearings that generate “own-the-libs” soundbites without offering much in the way of substance or positive strategies. There would probably also be show votes on bills to repeal the sanctions “for the good of the hard-working American people.” They might also claim that Biden is restricting American oil production. Republicans are already making these claims but lack any constructive plans to alter the economic situation for the better.

As I discussed back in March, there was a decline in domestic oil production but it occurred under Donald Trump back in 2020 rather than under the Biden Administration. Since the end of the pandemic, American oil companies have been steadily cranking out more and more “black gold.”

Poynter Resources discussed the bigger picture back in March. At the start of the war, the US was producing about 12 million barrels of oil per day. Russia was slightly behind us at 10.8 million barrels. Less than one percent of Russian oil was imported into the US, but about 40 percent went to our allies, many of whom are active partners in aiding the Ukrainians. (About a quarter of Russian oil went to China, which never joined the sanctions.) This makes a strange-bedfellows situation in which the West is giving Ukraine the tools to kill Russian invaders with one hand and giving Russia money for its oil with the other.

But none of this is going to happen quickly. Unhappy voters are likely to give at least some gains in Congress to Republicans, who won’t be able to kill the sanctions but who will be able to splinter support for continuing to pressure Russia and supply Ukraine. Look for some Republicans to become more critical of Ukraine and argue that ending military aid to Ukraine is merciful because it would bring the war to a close and save lives. This argument has already been made by some pundits online.

So far, support for sanctions is still high, but there is evidence that it could be starting to slip. A new poll of Europeans found a deepening divide between those who want to punish Putin and those who want the war to end quickly, even if Putin is rewarded with territorial gains. Here in the US, a May poll showed the share of Americans who favor limiting damage to the US economy tick up slightly to become a majority over a similar poll in April.

The longer and deeper the economic pressures grow, the more voters will be willing to cut their losses and drop the sanctions. It’s impossible to say where the situation will be in 2024, but the Ukraine war and punishing Putin at the cost of economic growth could still be issues then.

I have a hard time believing that if the MAGA faction of Republicans turned against Ukraine and favored ending support for the Ukrainian military in exchange for cheap oil from Russia that a lot of Republicans in Congress wouldn’t get on board. I just have not seen principled resistance to MAGA from the Republican elite on much of anything.

I have to say though, that I’m encouraged by the toughness that voters have shown in the polling so far. Despite the Republican weeping and gnashing of teeth, Americans seem to be standing firm thus far on the need to stop Vladimir Putin. Here’s hoping that continues.