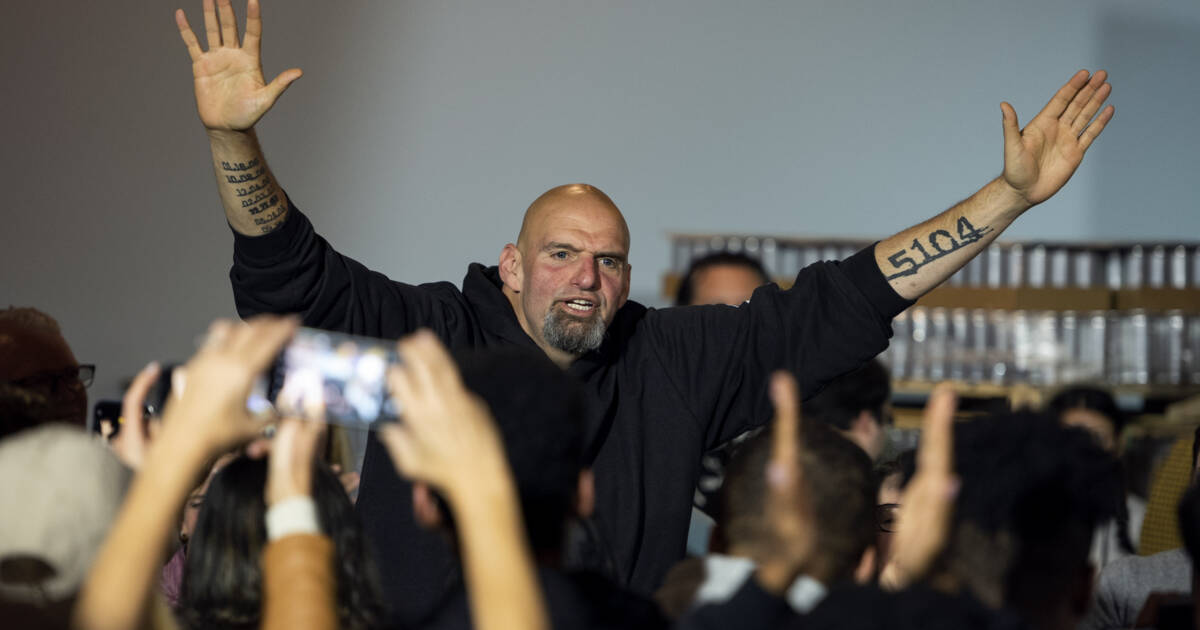 A complaint from the Center for Accountability and Government Ethics suggests Pennsylvania U.S. Senate candidate John Fetterman used a non-profit to buy land for pennies on the dollar.

The complaint, sent to the Pennsylvania Secretary of the Commonwealth and Pennsylvania Ethics Commission, noted that Feldman bought [a] parcel for $75,000 in his own personal capacity in 2007. Four years later, he sold the property to [his non-profit] Braddock Redux for $1. Three years afterward, Braddock Redux sold the parcel to Fetterman for $1,100, meaning that the Senate candidate purchased the property for a mere 8% of market value. The complaint was first obtained by The Daily Caller.

“The transaction history, the minimal value of the sale price of the property to Mr. Fetterman, and the magnitude of the discount of the property in question when compared to other properties on the same block give rise to the appearance of improper conduct,” the complaint said. “The president of a non-profit organization directing the organization to sell an asset to the president at a below-market rate would appear to be a clear violation of fiduciary obligations.” 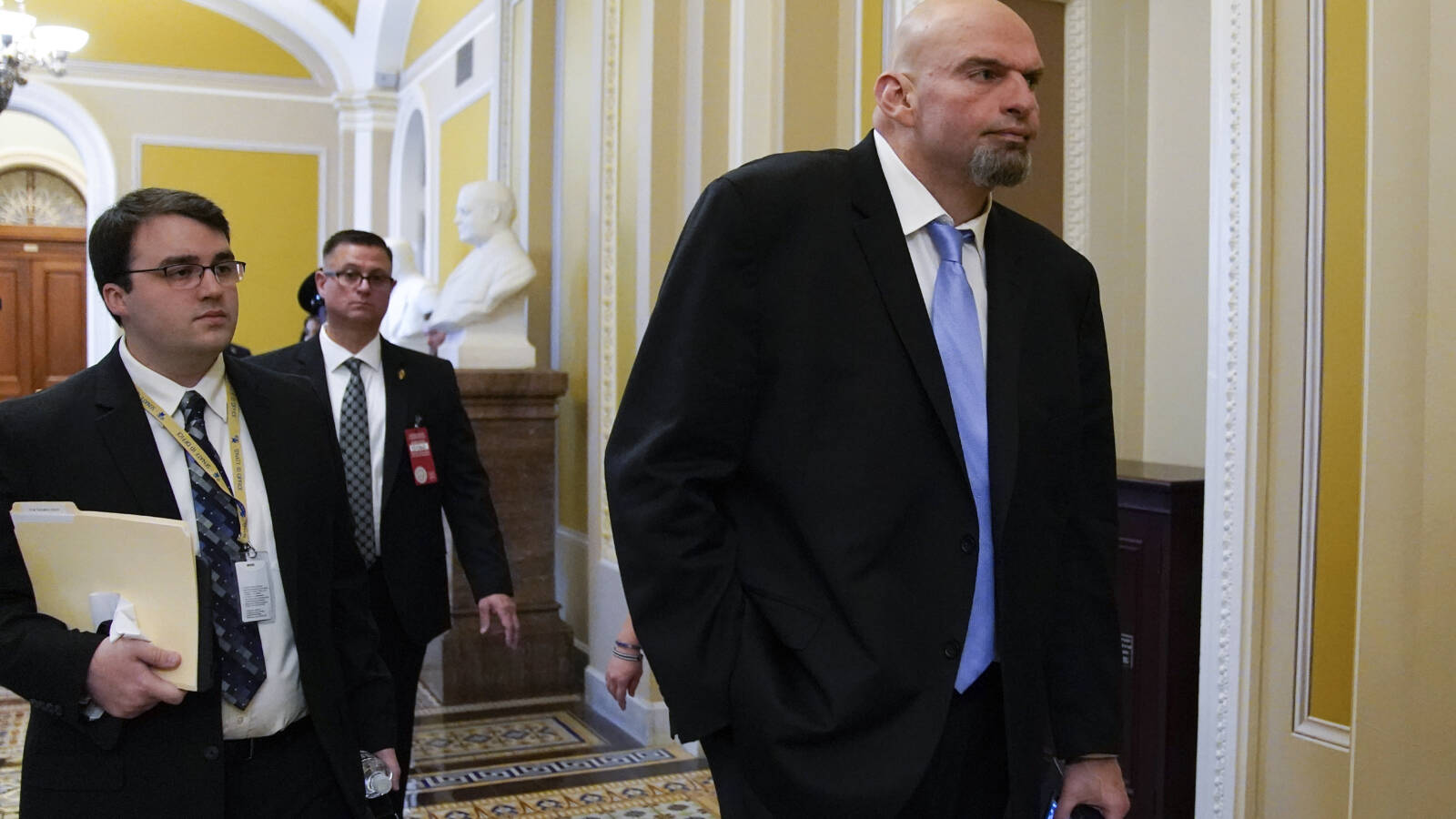 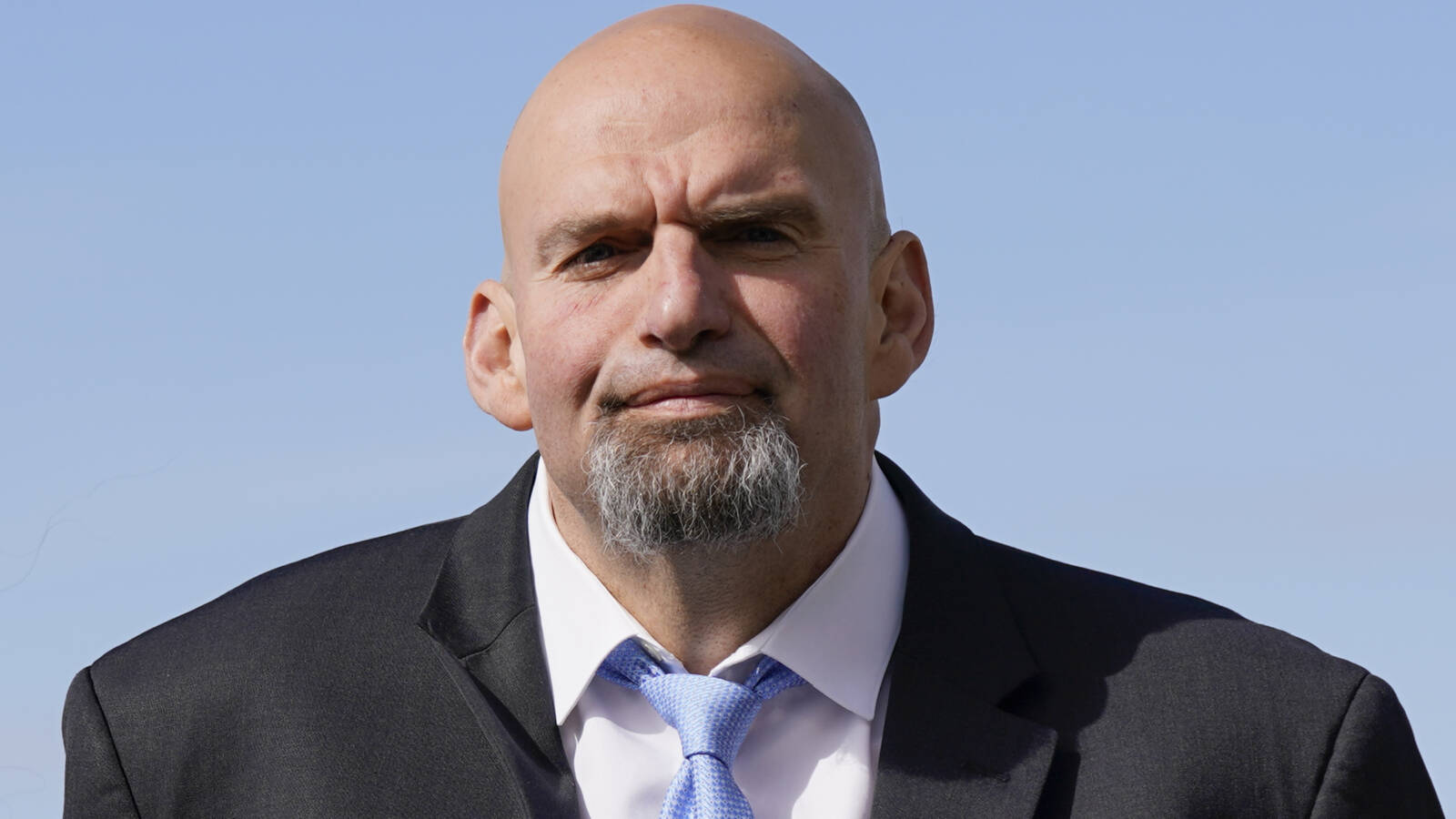 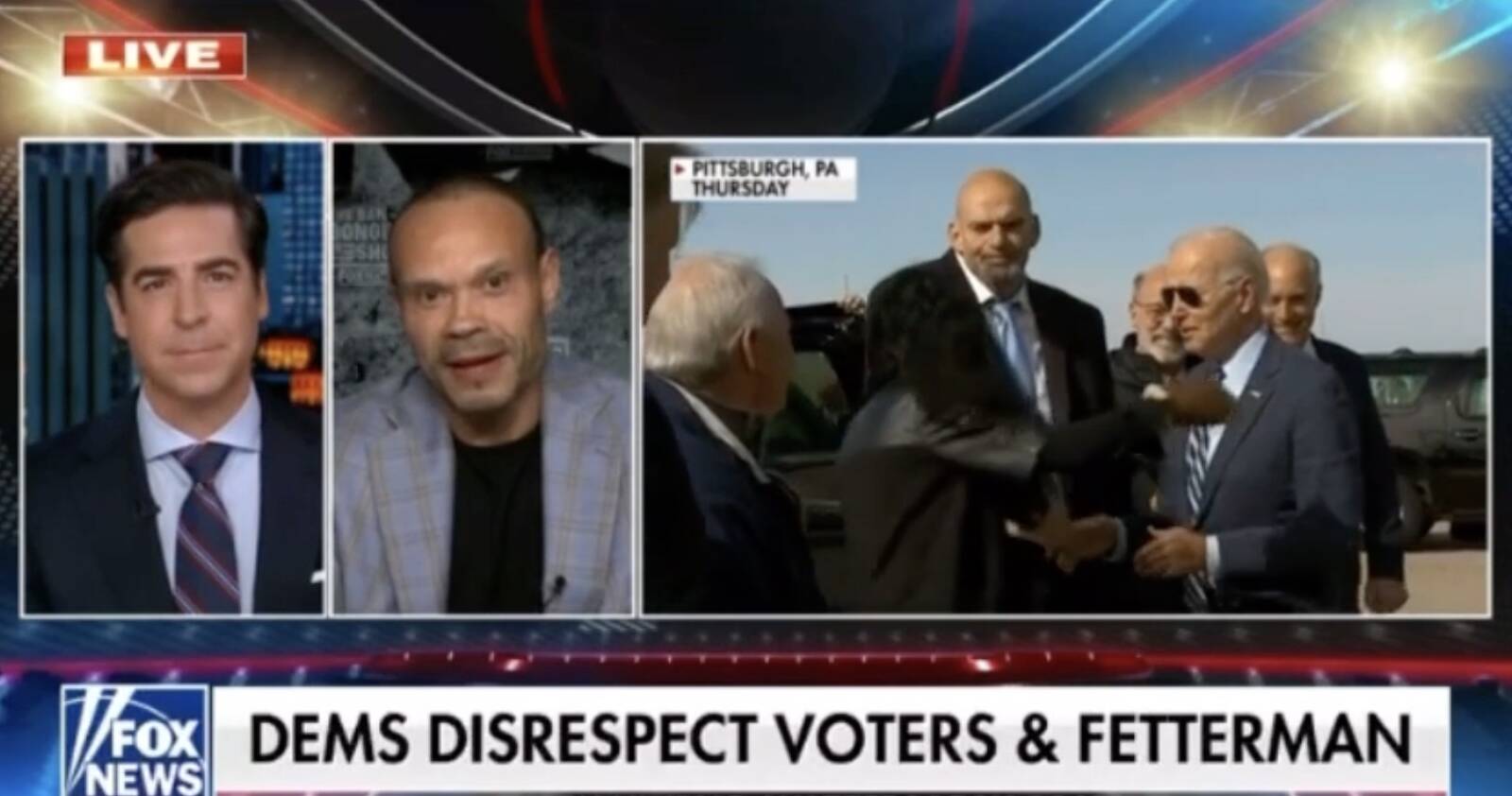 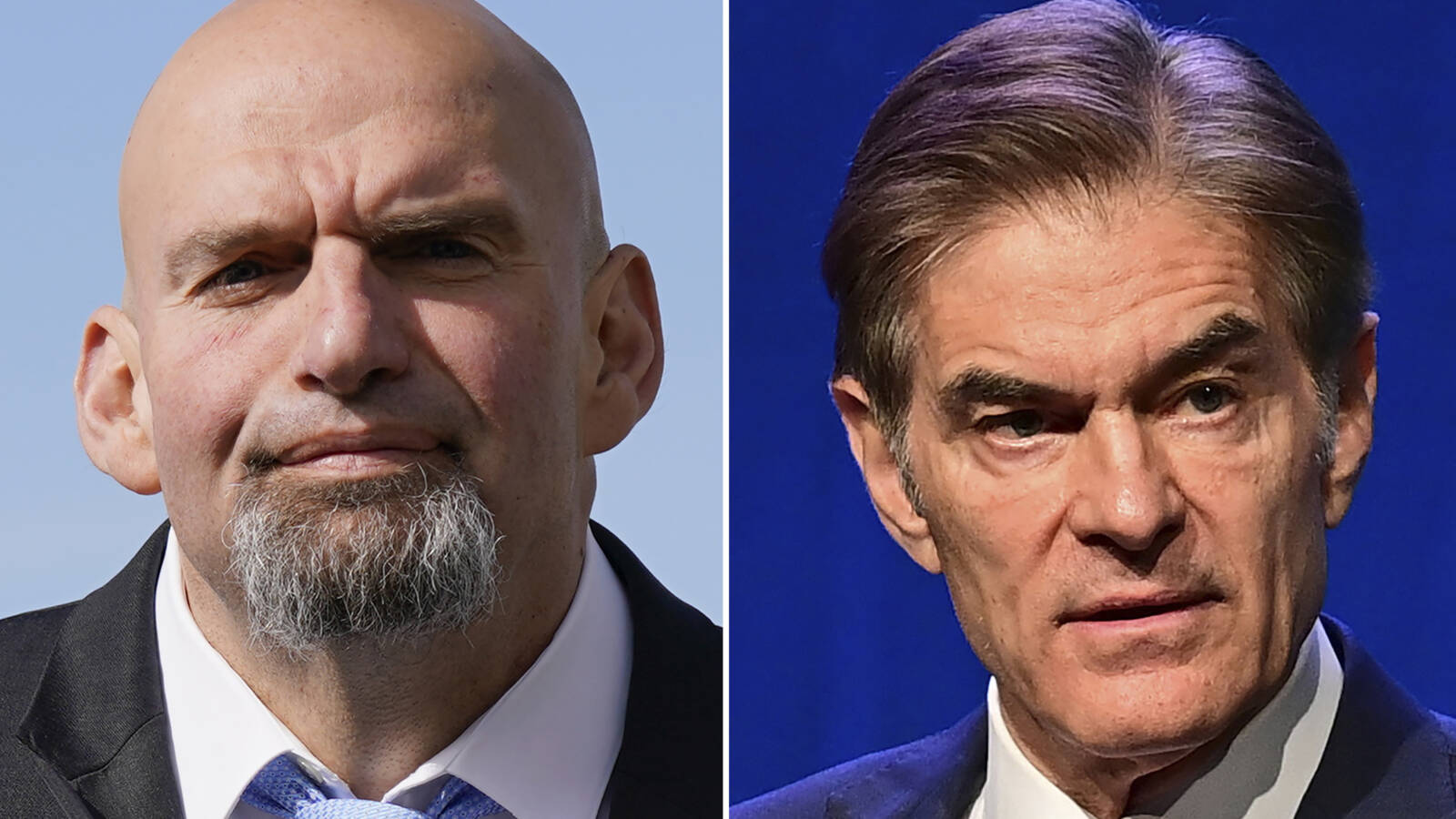