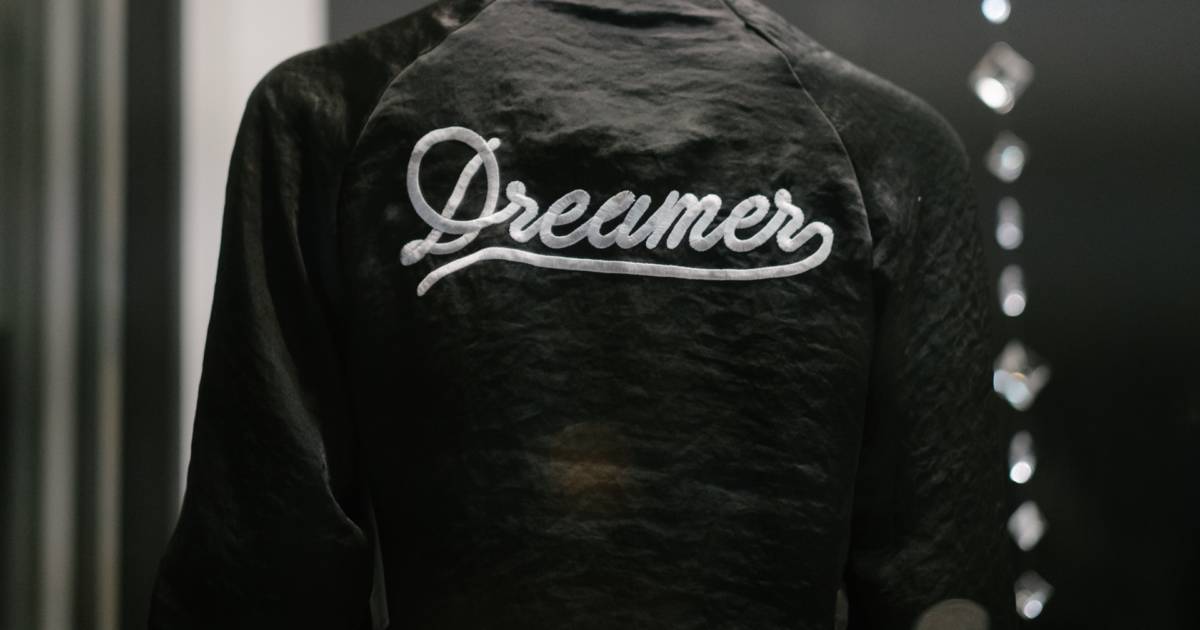 Late-breaking news this afternoon is that a federal judge struck down the Deferred Action for Childhood Arrivals program. The ruling, which I don’t have the full text of at this time, reportedly prohibits the Biden Administration from enrolling new applicants into the program but stops short of invalidating protections for current enrollees.

The new ruling does not end the DACA program, nor is it the final step in the case’s journey through the legal system. The ruling will be appealed and will likely end up at the Supreme Court.

The DACA program was begun by Barack Obama in 2012. The program deferred immigration enforcement for illegal immigrants who had entered the US before their sixteenth birthday, had been continuously in the US since 2007, and were not yet 31 on June 15, 2012. To be eligible, applicants also were required to have completed high school or a GED, be honorably discharged from the US military, or be currently enrolled in school. Felonies or more than three misdemeanors were disqualifying.

The legality of the DACA program was always in question. While President Obama did not have the constitutional authority to change immigration law, as the chief executive he likely did have the authority to use prosecutorial discretion to concentrate enforcement actions against more dangerous criminals rather than attempting to deport people whose only serious crime was their presence on American soil.

However, the flip side to Obama’s authority to defer prosecutions is President Trump’s authority to reverse Obama’s policy. In June 2020, the Supreme Court overturned Trump’s decision to rescind DACA citing violations of the Administrative Procedure Act and the failure “to consider the conspicuous issues of whether to retain forbearance and what if anything to do about the hardship to DACA recipients.”

The fundamental truth here is that a president does have the right to take executive actions within the Constitution and the law, but future presidents have the equal and opposite power to reverse executive actions taken by their predecessors. While the Court has a legitimate concern for the well-being of DACA participants, the consequences of different executive branch policies are a consequence of elections. To a great extent, forcing different executive branch policies is the purpose of elections.

My position on DACA is that I’m sympathetic to the participants. These people, frequently called “Dreamers” because of their commitment to chasing the American dream, came to America as children and have attempted to make something of their lives. As minors, likely traveling with parents, they lacked the intent to commit the crime of illegally entering the US and were thrust into a legal limbo in which they are not citizens of the only home country that many of them remember. Nevertheless, they have mostly clean criminal records, good educational histories, and in many cases have honorably served the United States as members of our military. These should be the easy cases to agree on when it comes to illegal immigration.

Nevertheless, I do think that Barack Obama erred in creating the DACA program. The increased politicization of the issue short-circuited any chance that our dysfunctional Congress could come together to solve the problem and poisoned the well for a much-needed compromise on immigration. Although I favor the intent of DACA, I opposed President Obama’s unilateral action and I do believe that President Trump had the authority to end the program.

Personally, I think that the Supreme Court should hear and uphold today’s ruling, but at the same time, I also believe that the Biden Administration should seek to make DACA permanent by legislative action. This is the way the Founders intended such decisions to be made.

DACA has always been popular, which is at least part of the reason that Barack Obama took unilateral action four months before an election. As of last year, Pew found that a staggering 74 percent of Americans favored DACA. These days, you can’t get 74 percent of Americans to agree on anything. A favorability rating that high means broad bipartisan support and the Pew breakdown confirms that a majority of Republicans (54 percent) also supported the program. (Numerous other polls support the notion that Republicans favor DACA. A Politico/Morning Consult poll from last year is another example.)

Making DACA permanent would be very popular and would be a shrewd political move for Democrats. Given the split in the GOP on the issue, the party would become embroiled in a bitter fight between pro-immigration and anti-immigration factions. Mitch McConnell would almost certainly filibuster the bill, which would make the Republicans appear to be racially prejudiced to a large segment of voters.

If the bill passes, Biden and the Democrats would notch a big victory. If it fails, the Republicans would get the blame and look bad as we head into an election year. It’s a win-win for Democrats.

Given that Democrats are going to benefit either way, which course of action would benefit Republicans more? Should they kill a new DACA bill to pander to the party’s immigration hardliners or should they join with Democrats to craft a conservative bill that would take an action that Americans overwhelmingly support?

The answer should be obvious.