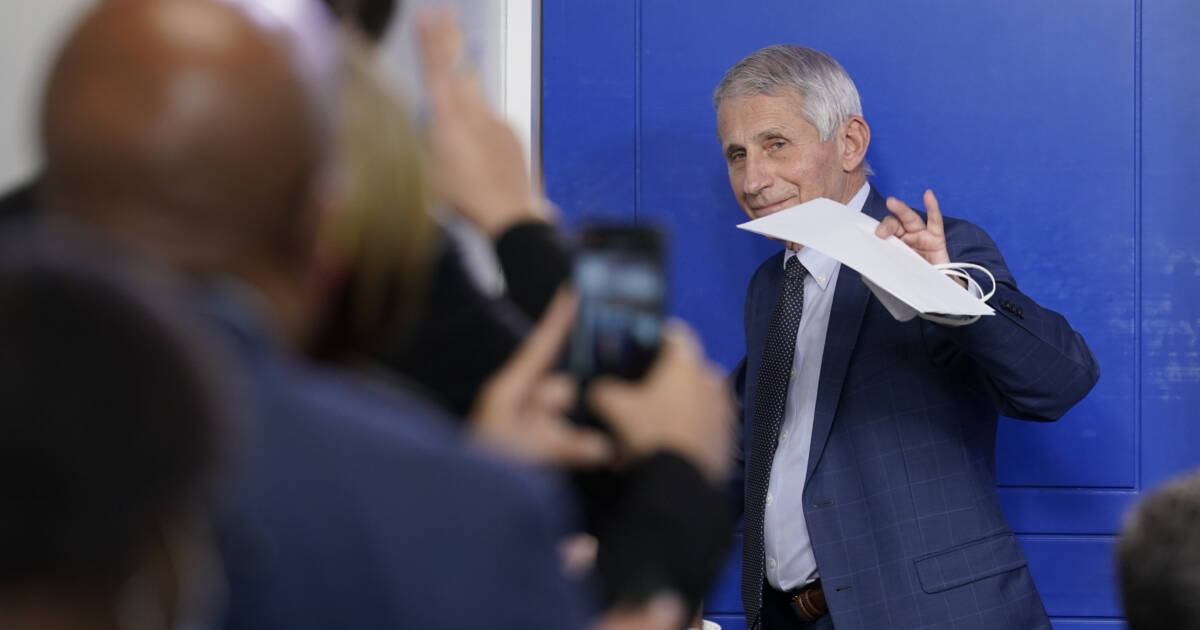 During a recent interview that aired Thursday at the Texas Tribune Festival, Dr. Anthony Fauci, director of the National Institute of Allergy and Infectious Diseases, admitted certain aspects of the COVID-19 response were “botched.”

“They did not get the commercial involvement in the tests quickly. They stuck to their own tests,” Fauci said in an interview that aired Thursday at the Texas Tribune Festival. “We didn’t know masks worked outside of the hospital setting.

“There was supposedly a shortage of good masks for the people who were taking care of individuals.”

Fauci also said that closing schools early on in the pandemic may have been worth it —even though we now know about the learning loss problem in school children nationwide.

“There is a misunderstanding that because children do not get as severe disease as a cohort, in general, as the elderly individuals and those with underlying conditions — we still lost 1,400 children,” Fauci said. “So, although you have to be aware and not deny that there are deleterious consequences for prolonged periods of time for keeping children out of school, remember, the safety of children is also important.”

According to Fox News, “When asked by Texas Tribune CEO Evan Smith why more Americans died from COVID-19 during the first year of the Biden administration than during all of 2020 despite the advent of vaccines, Fauci pointed the blame to roughly one-third of Americans who are still unvaccinated.” 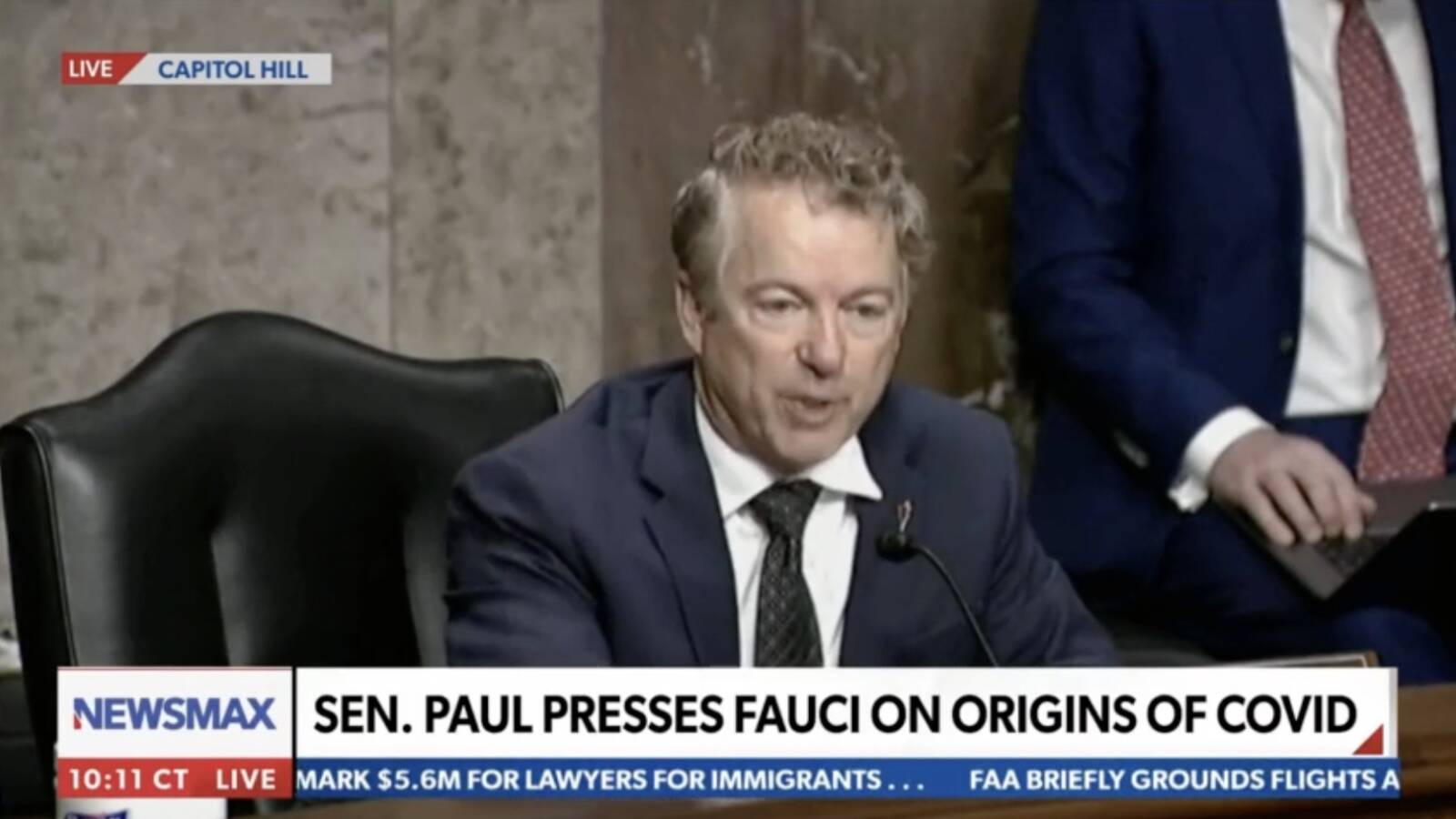