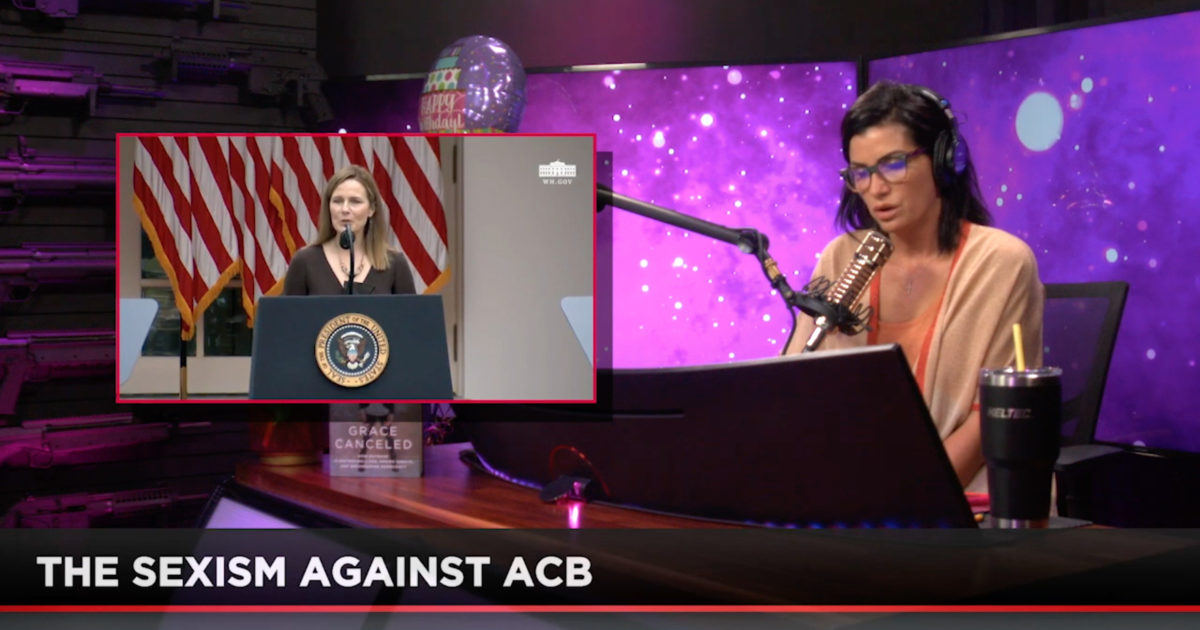 On her birthday Monday, Dana Loesch was “livid” at critics of Supreme Court nominee Amy Coney Barrett who she claimed launched sexist attacks on her including some “on the right.”

She argued that some of the attacks took a Bible-based line which she said is entirely inaccurate and she backed it up with scripture.

“Some of these dudes who are trying to attack her in a sexist manner need to reacquaint themselves with the Proverbs 31 woman.”