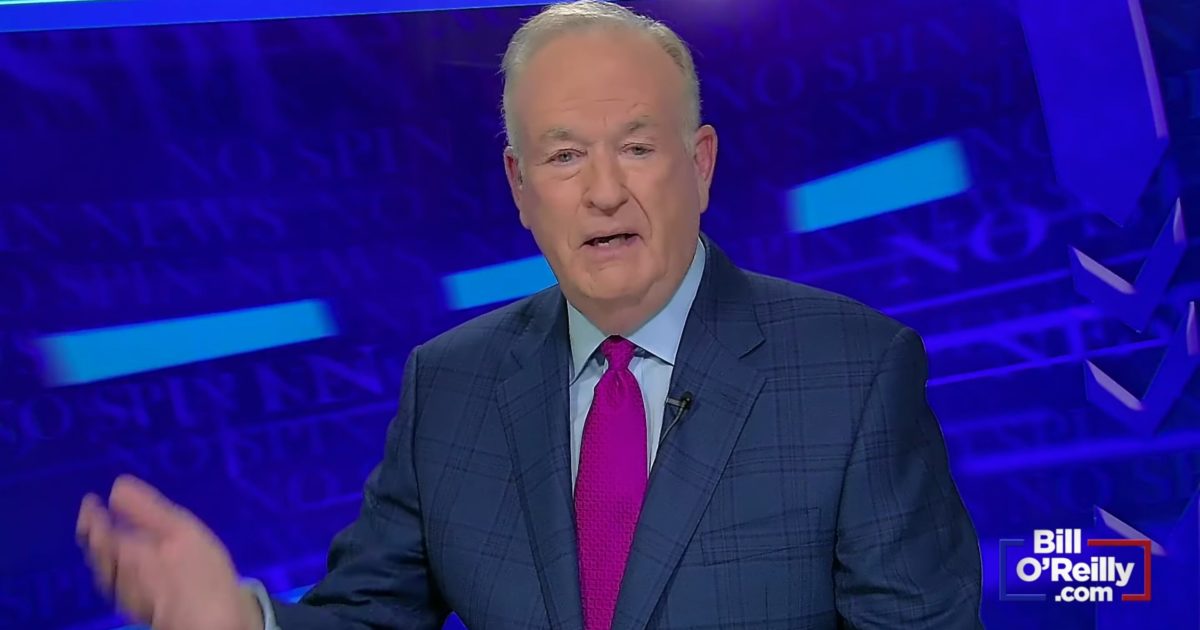 Bill O’Reilly cut straight to the chase on his show Wednesday, condemning the mainstream media for increasing profits by pedaling hatred.

“The reason there is so much division in the country is money,” Bill said. “That’s why, it all has to do with money.”

Bill explained that the “chieftains” of the handful of corporations who own 90 percent of the media only care about money and nothing else. They only keep their jobs if profits continue to rise and hate sells.

“I mean CNN is a joke!” Bill said before chastising the Washington Post for lying about President Trump’s Mount Rushmore speech.