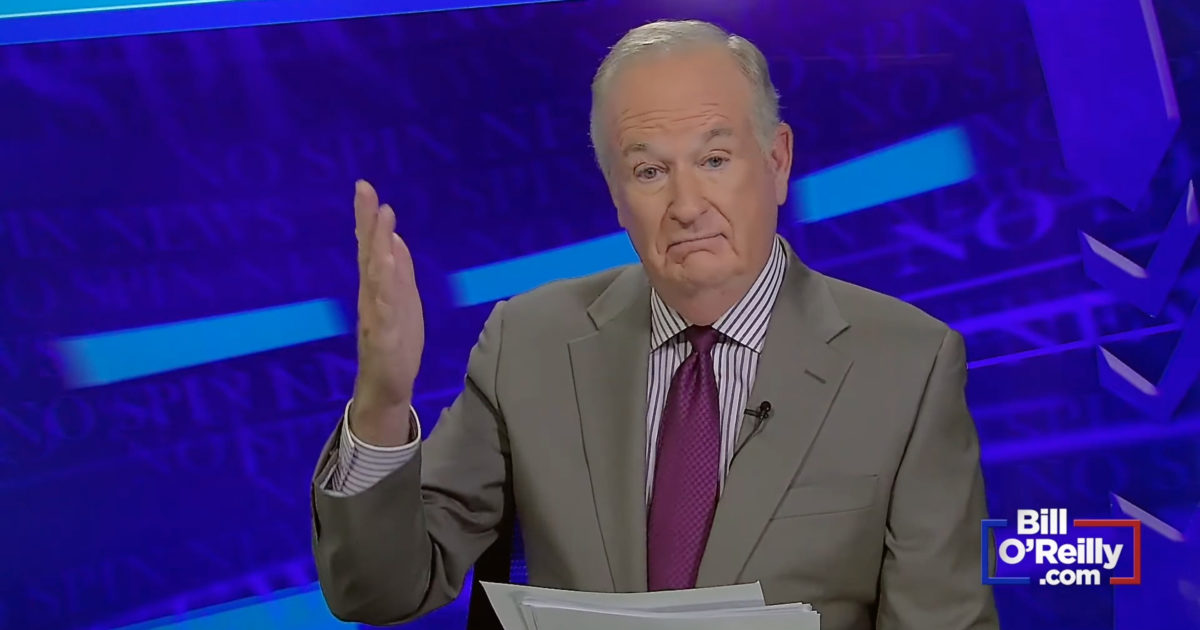 Bill O’Reilly shed light on “an important story” on his Monday show saying that The Chicago Tribune demoted a writer for telling the truth about George Soros, after 40 years on the job!

The left-wing billionaire has been throwing his money behind progressive candidates and causes for years. He has become one of the largest financiers of the BLM movement.

Bill said the left has created an “anti-semitic” defense mechanism to protect Soros from criticism but there’s one big problem: he’s an atheist!

“Soros gives hundreds of millions of dollars to radical groups to undermine the country.”