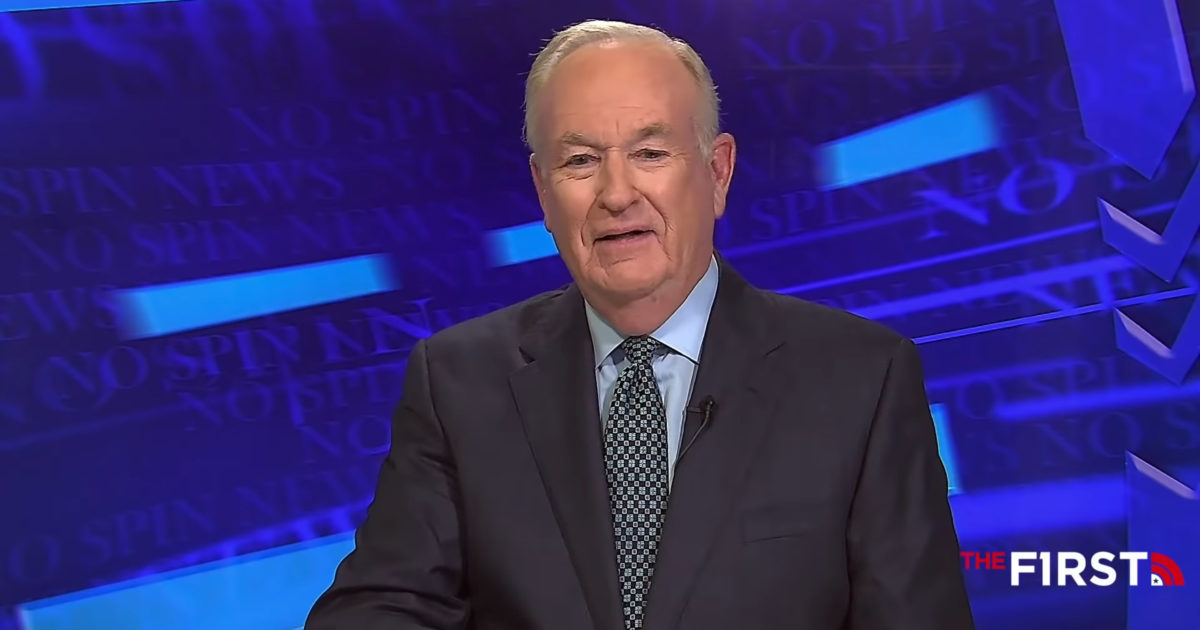 Bill O’Reilly exposed the three major networks for being even more anti-Trump than in 2016 on his Wednesday episode of “No Spin News.”

“The media’s in the tank,” Bill concluded. “They’re actually working with the Biden campaign.”