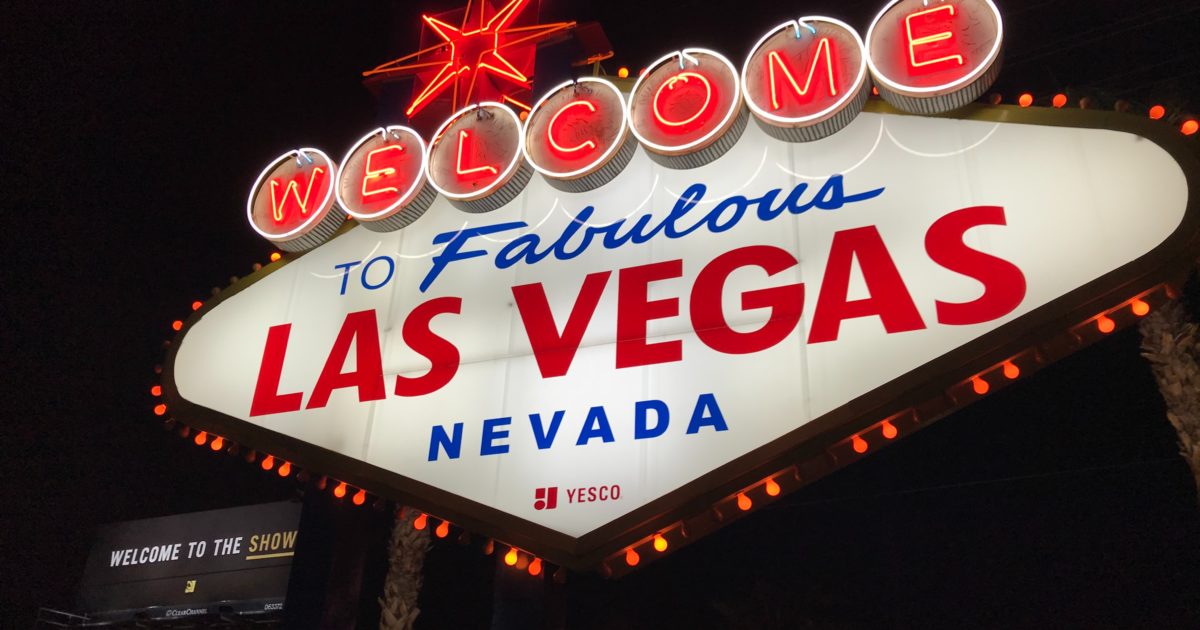 The president’s legal team “is preparing for an all-out war with a slew of lawsuits alleging widespread voter fraud in at least six key swing states,” Buck Sexton reported on Monday.

Special guest Matt Schlapp revealed his findings in Nevada saying that whistleblowers are coming forward to expose unprecedented electoral corruption out of Clarke County saying, “This is the kind of stuff you read about in the third world.”

“We’re up to over 9,000 examples… ballots that should never have been cast.”