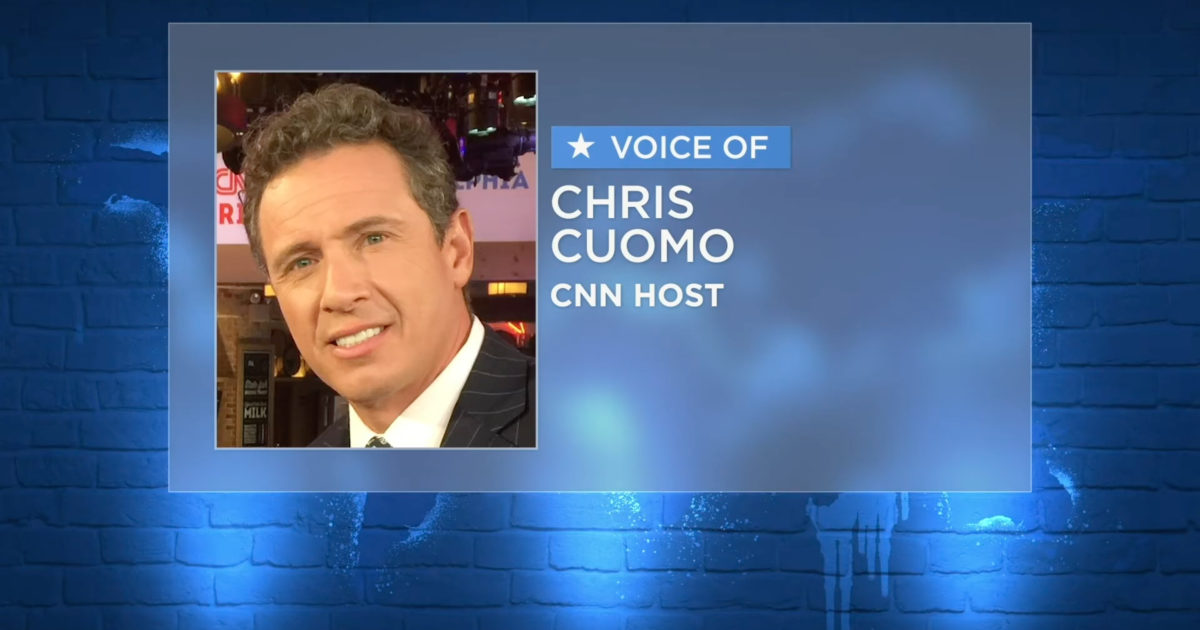 Buck Sexton played the tape on Tuesday of CNN’s Chris Cuomo making it clear which ticket he supports as he argued that there is no need to fact check the Democrats saying,