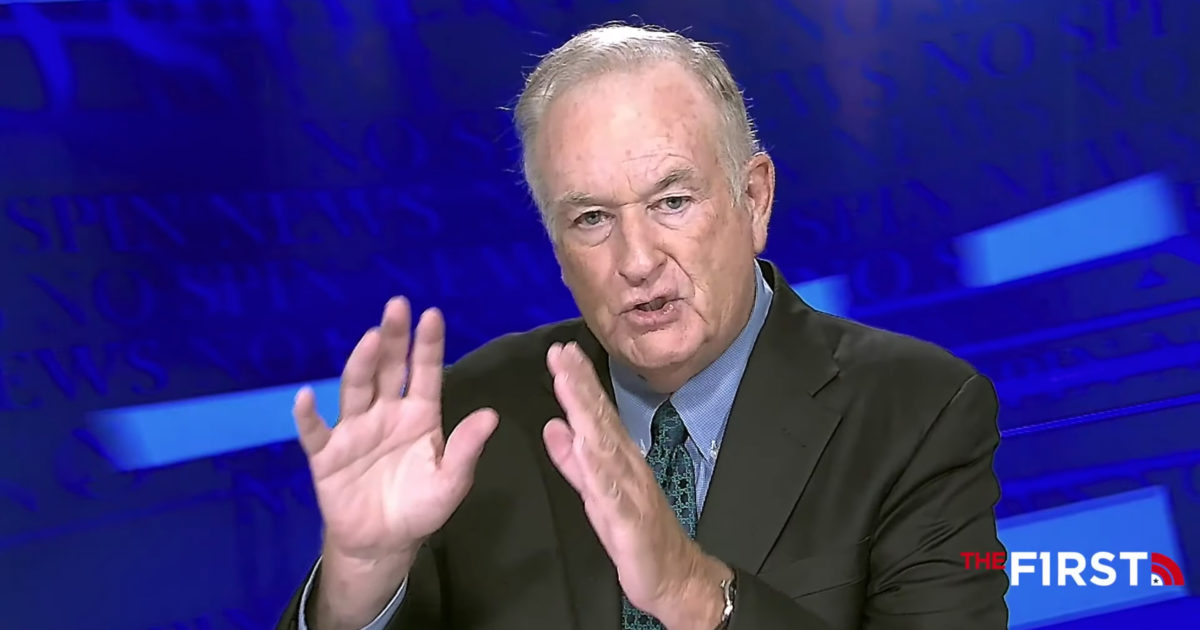 Bill O’Reilly exposed the financiers of the “Black Lives Matter” organization this week including several popular American brands who he argued are contributing to their own destruction in their quest to “virtue signal.”

The king of primetime laid out the corporations that are donating massive sums to fund “a communist movement” in the United States.