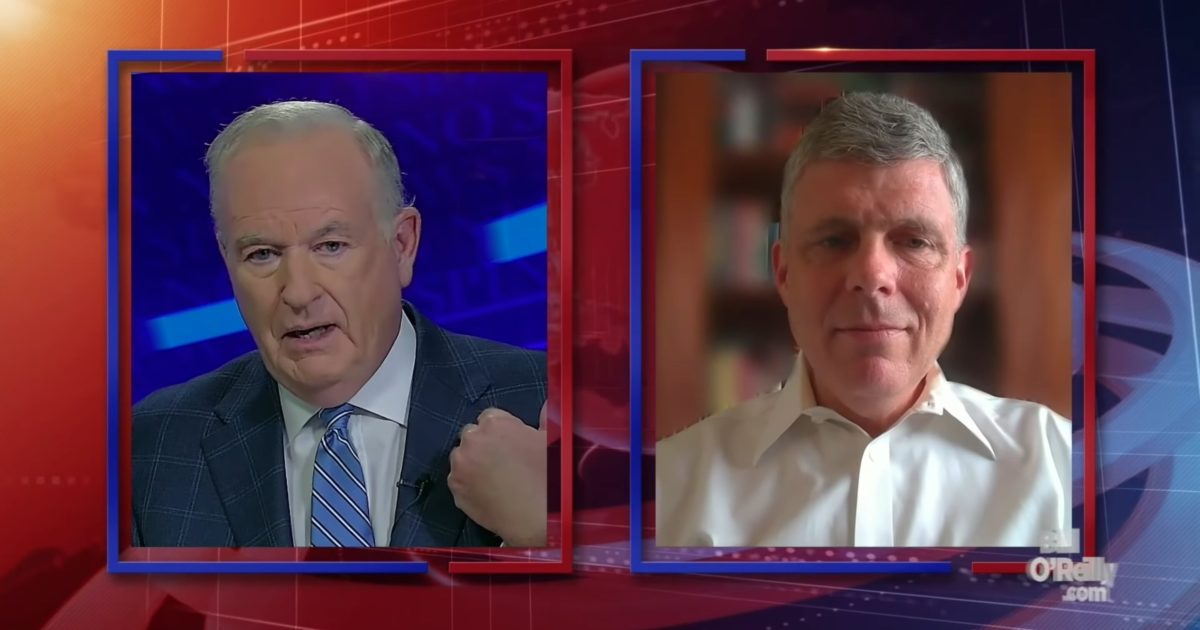 Bill O’Reilly was joined this week by Scott Walter, President of the Capital Research Center, whose investigation uncovered a shocking report on the Black Lives Matter Global Foundation.

The BLMGF has been funneling money through Thousand Currents, a tax-exempt, non-profit organization which is co-chaired by a woman named Susan Rosenberg, a convicted terrorist!

Walter says the mainstream media is ignoring this story because they do not want Americans to know who BLM really is.