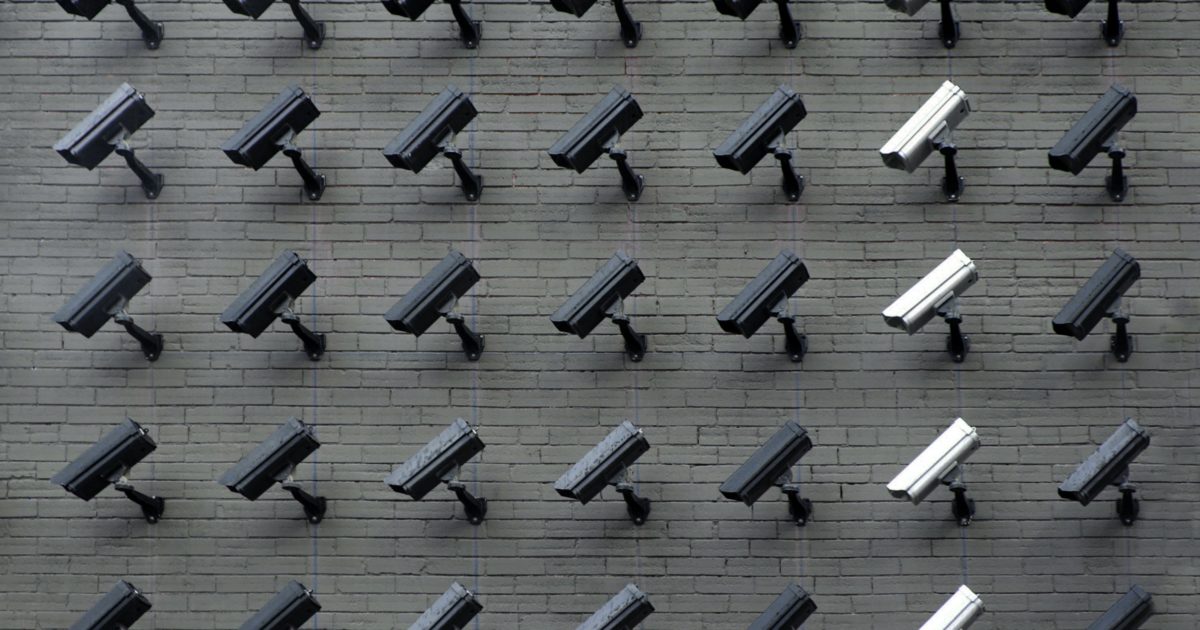 “We got one,” Buck Sexton said Monday as the news broke that an ex-FBI lawyer will plead guilty to a felony charge for manipulating evidence related to the Obama administration’s spying on the Trump campaign.

Buck explained how former FBI lawyer Kevin Clinesmith lied about Trump campaign staffer Carter Page not being a CIA asset when he knew he was.

“There was a deep-state effort to destroy the Trump presidency that involved senior people in the FBI breaking the law to take him down.”