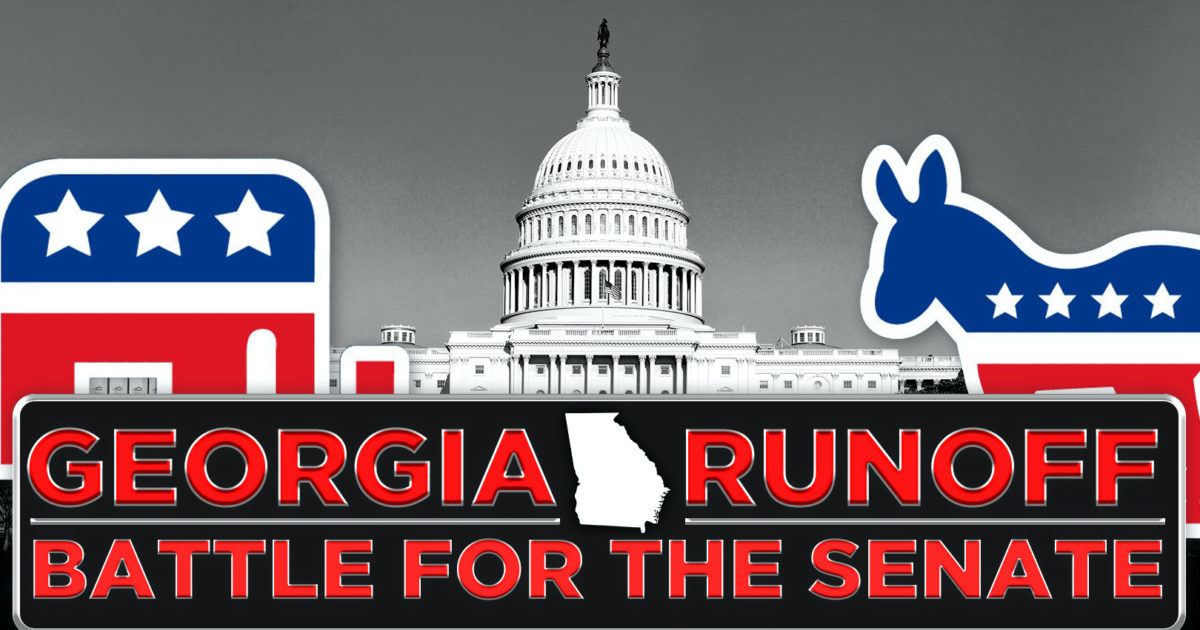 Maintaining Republican control of the U.S. Senate “might be more critical than winning the presidential race” and it is all up for grabs in Georgia, Jesse Kelly highlighted recently.

He credited the Senate for the “remaking” of the judiciary over the past few years, saying Americans will fully appreciate the GOP majority “when these left-wing psychopaths start trying to pass laws that are blatantly unconstitutional and we have judges starting to shoot them down.”